Save our Squad with David Beckham | Disney+ | Nov 9

Disney+ today announced that UK Original series, “Save Our Squad with David Beckham,” will premiere exclusively on Disney+ on Wednesday, November 9th. The announcement was accompanied by a first look teaser trailer and image from the series.

Co-produced by BAFTA and RTS Award-winning production company Twenty Twenty, and Studio 99, the global content and production studio co-founded by Beckham, “Save Our Squad with David Beckham” is a heart-warming series that sees David Beckham return to his East London roots to mentor Westward Boys, a young, grassroots team who are at the bottom of their league, facing relegation. However, this isn’t just any league… this is the same league that David played in as a young boy. Working with the head coaches, he’ll try to turn the team’s fortunes around. 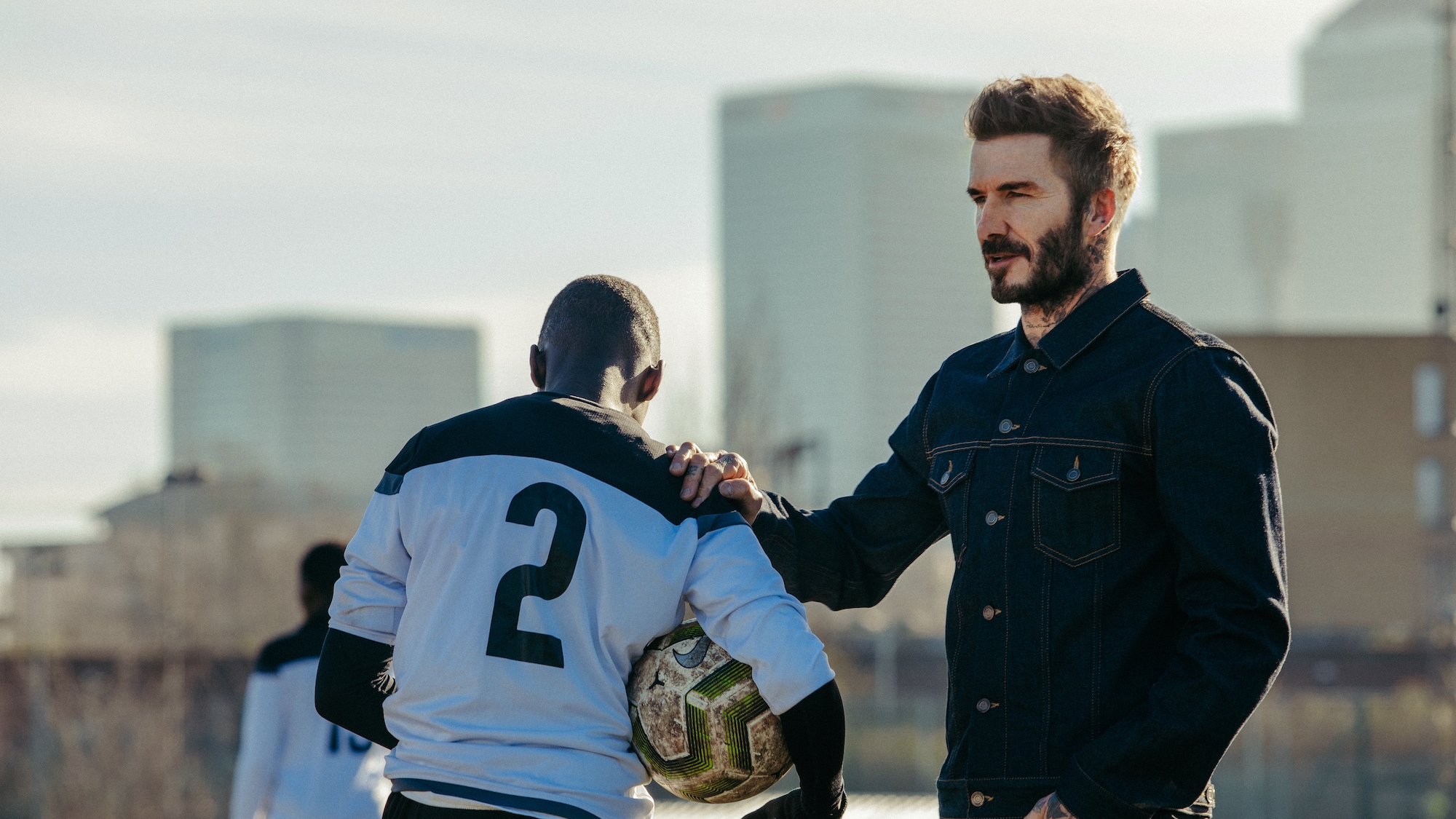