The two laptops received Bluetooth certification last month, and now folks over at SamMobile have revealed some of their specs.

According to the latest leak, Samsung’s Galaxy Book Pro and Pro 360 will feature OLED displays and S-Pen support. The Galaxy Book Pro will get a 13.3-inch screen, while the Pro 360 could feature a larger 15.6-inch display.

Samsung Electronics today unveiled the Galaxy Book Pro and Galaxy Book Pro 360, the new generation of mobile computing devices that bring together powerful performance with the mobile DNA of a Samsung Galaxy smartphone. Based on the enhanced Galaxy ecosystem, Galaxy Book Pro and Book Pro 360 work seamlessly with your other Galaxy and IoT devices, making workflow and entertainment across devices smoother—and making life easier. As a staple for the Galaxy Book Pro series, Samsung embraced open collaboration, working with industry-leading partners Intel and Microsoft, to build a new approach to mobile computing, where smartphones and PCs work together flawlessly across operating systems and never sacrifice performance for portability. 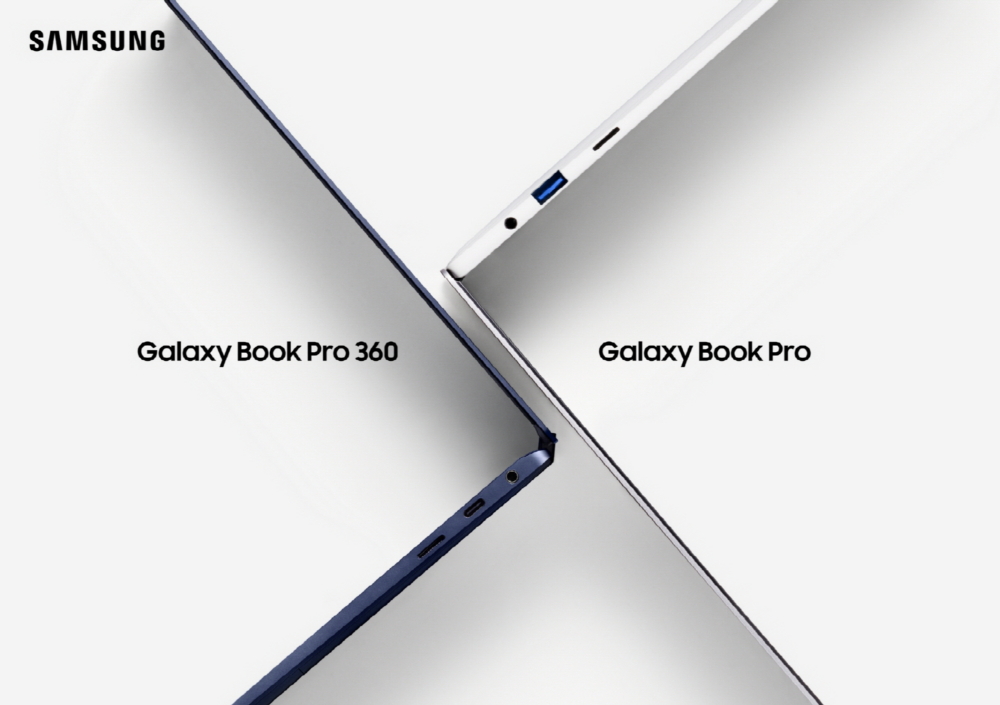 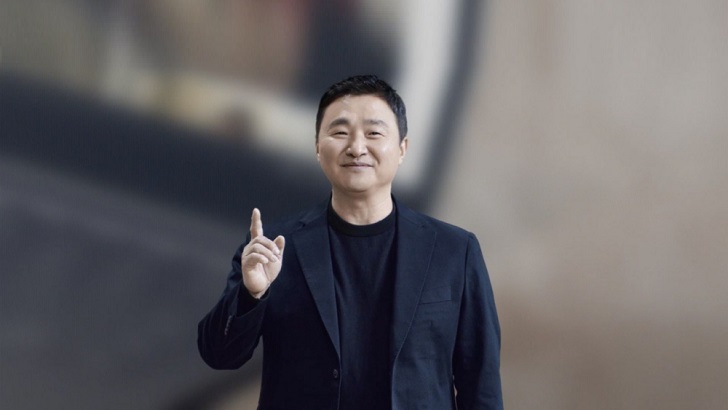