Samsung unveiled the Galaxy A50 back in February and followed it up with the Galaxy A50s in August. Now it appears the company's focus is shifting to the Galaxy A51, which has just popped up on Geekbench.

The A51 was expected to pack an Exynos 9630 SoC, but if we are to believe Geekbench, it will come with an Exynos 9611 SoC instead, which is the same chip found on the A50s. 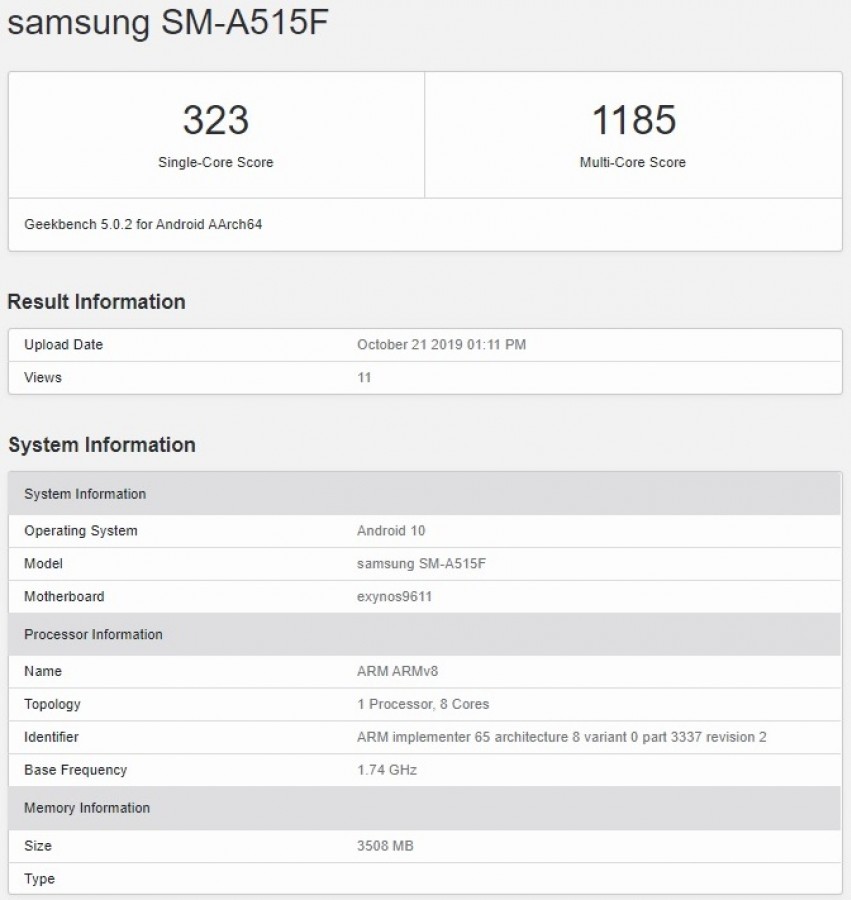 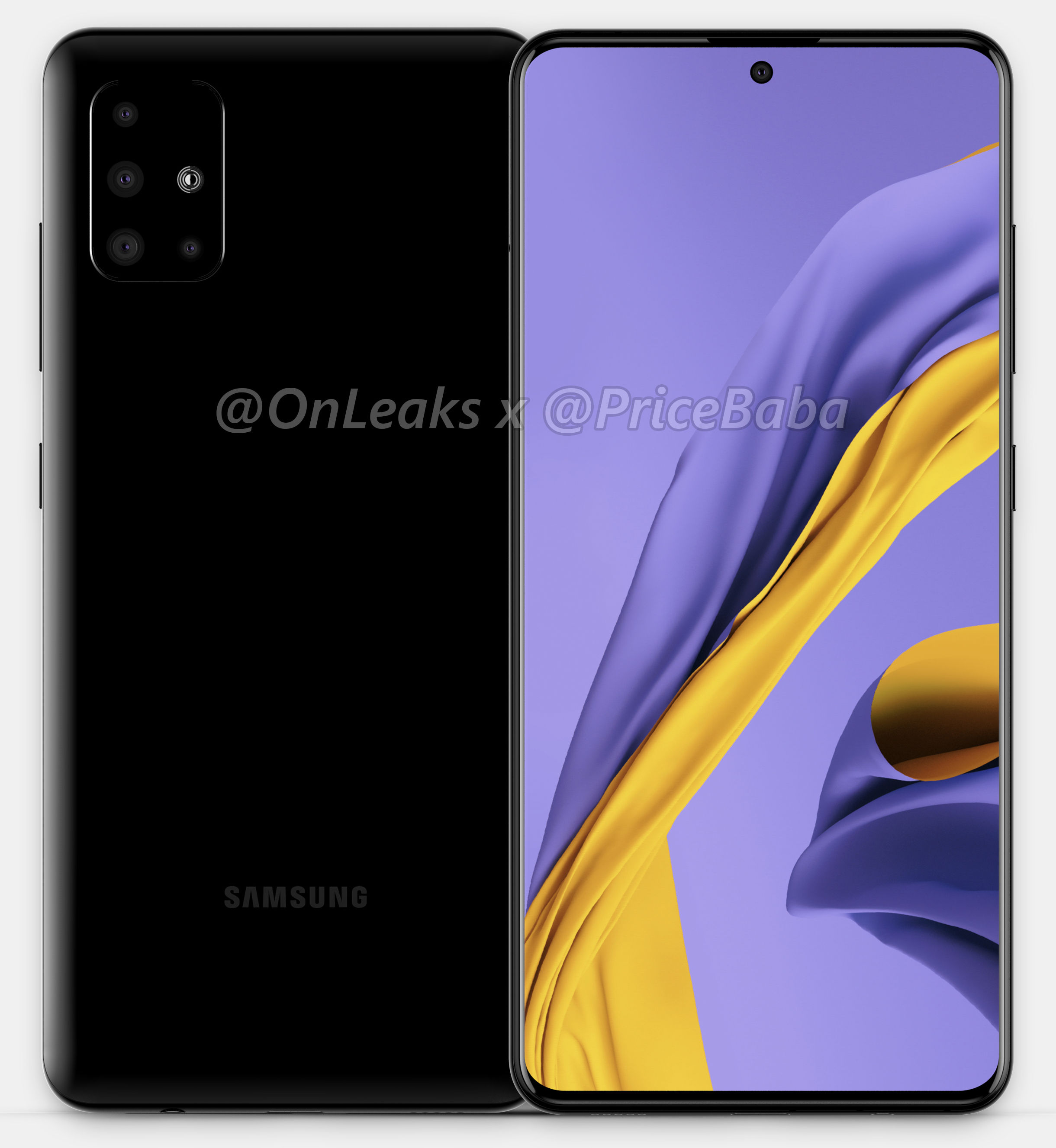 Upcoming Galaxy A51 will get quarterly security updates

And I can only laugh at Samsung's pathetic situation... 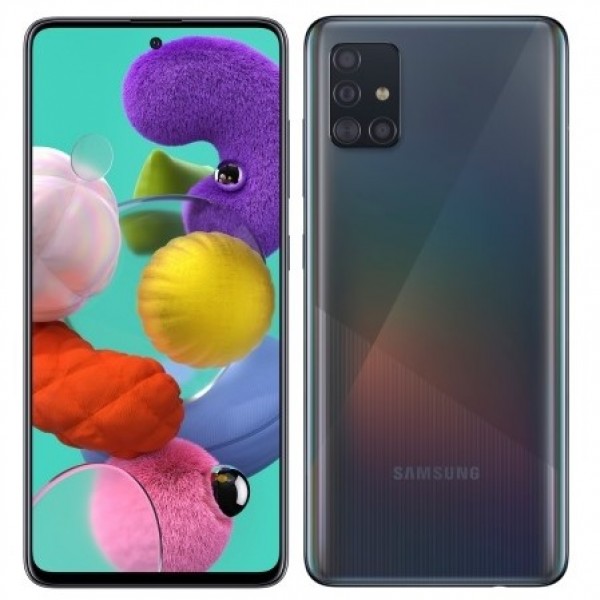 Samsung Galaxy A51 and Galaxy A71 announced: Infinity-O displays and L-shaped quad cameras