Samsung Confirms ChatON Messaging Service Will Shut Down in February

Origin is the End 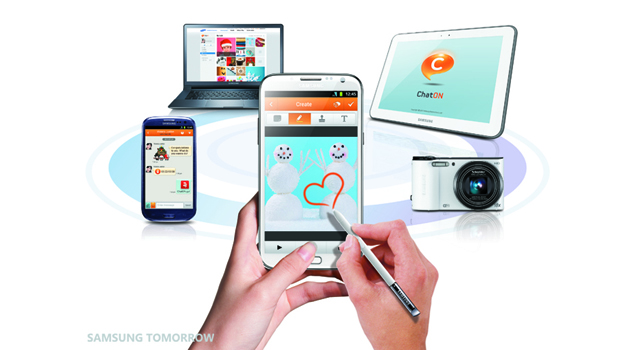 Samsung issued a statement to Engadget, which read, "On February 1, 2015, ChatON will be discontinued in all markets except the United States, as we strive to meet evolving consumer needs by focusing on our core services. We remain committed to offering services that cater to our consumers' lifestyles and add value to their everyday lives."

The world's most popular messaging service is WhatsApp, which claimed to have 600 million monthly active users earlier this year. When compared to that number, ChatON's "100 million subscribers" looks puny. Engadget said Samsung blamed 'changing market conditions' for the ChatON axe, but the real reason could just be that no one was using the app.

Reports of Samsung planning to close its ChatON service first emerged in Korea, when Korea Times said Samsung officials had claimed that the company plans to close the instant messaging service "to restructure unprofitable businesses and improve profitability". An official was quoted as saying, "ChatON isn't a business that can show improvement in the future."