Network International, the leading enabler of digital commerce across the Middle East and Africa (MEA), has announced plans to boost acceptance of India’s domestic payment scheme, RuPay, among UAE merchants.

The agreement will see Indian travellers pay via their RuPay card or contactless app at Network’s extensive merchant network across the seven emirates. 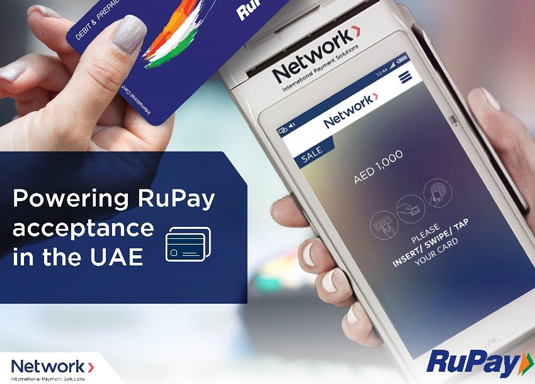 Network International, the leading enabler of digital commerce across the Middle East and Africa (MEA), has announced plans to boost acceptance of India’s domestic payment scheme, RuPay, among UAE merchants.

RuPay is the first-of-its-kind global card payment network from India, operated by the National Payments Corporation of India (NPCI). With over 635 million cards issued till date, in 2019, RuPay reported 1 billion transactions through both online and offline payment modes. It is the perfect example of an unparalleled self-reliant card payments network with innovative features that has made it a successful interoperable card. RuPay is also continuously innovating through disruptive use-cases such as contactless payments through NFC and other evolving payment technologies like Wearables, Tokenization, etc.

The collaboration between NPCI, an umbrella organisation for all retail payment systems in India, and Network International, the UAE’s largest merchant acquirer, is powered by UAE-based Mercury Payments Services, the Middle East’s first domestic card payment scheme. The agreement will see Indian travellers pay via their RuPay card or contactless app at Network’s extensive merchant network across the seven emirates.

Owing to its proximity, India is among the most important source markets for travel to the UAE, with nearly 2 million visitors recorded from the Indian sub-continent in 20192. According to a recent GlobalData report, a combination of the UAE’s world-class shopping facilities, single-digit flight schedules and similar cultural traditions will continue to spur travel from India to the Middle East in the coming years. Indian travellers spent nearly $94 billion on transportation, lodging and consumption on about 2 billion domestic and international trips in 20183.

Ahmed Bin Tarraf, Regional President – UAE, Network International, commented, “We are delighted to be among the first to enable Indian visitors to the UAE to pay via a trusted and popular payment method every time they make a purchase at their favourite outlet here. This collaboration is testament to Network’s continued commitment to create new opportunities for our merchants by enhancing the way their consumers pay, while strengthening the UAE’s payment ecosystem by boosting acceptance of new payment methods.”

Ritesh Shukla, CEO, NPCI International Payments Limited (NIPL), said, “NIPL is focused on transforming payments and driving digital public goods across the globe with our cutting-edge technology and innovation. We are dedicated to building a vast global acceptance network of our indigenous card scheme – RuPay - to ensure seamless user experiences. We look forward to a continued collaboration with Network International, which will not only empower Indian travellers to transact on the platform, but also provide merchants in the UAE access to the best-in-class payment network.” 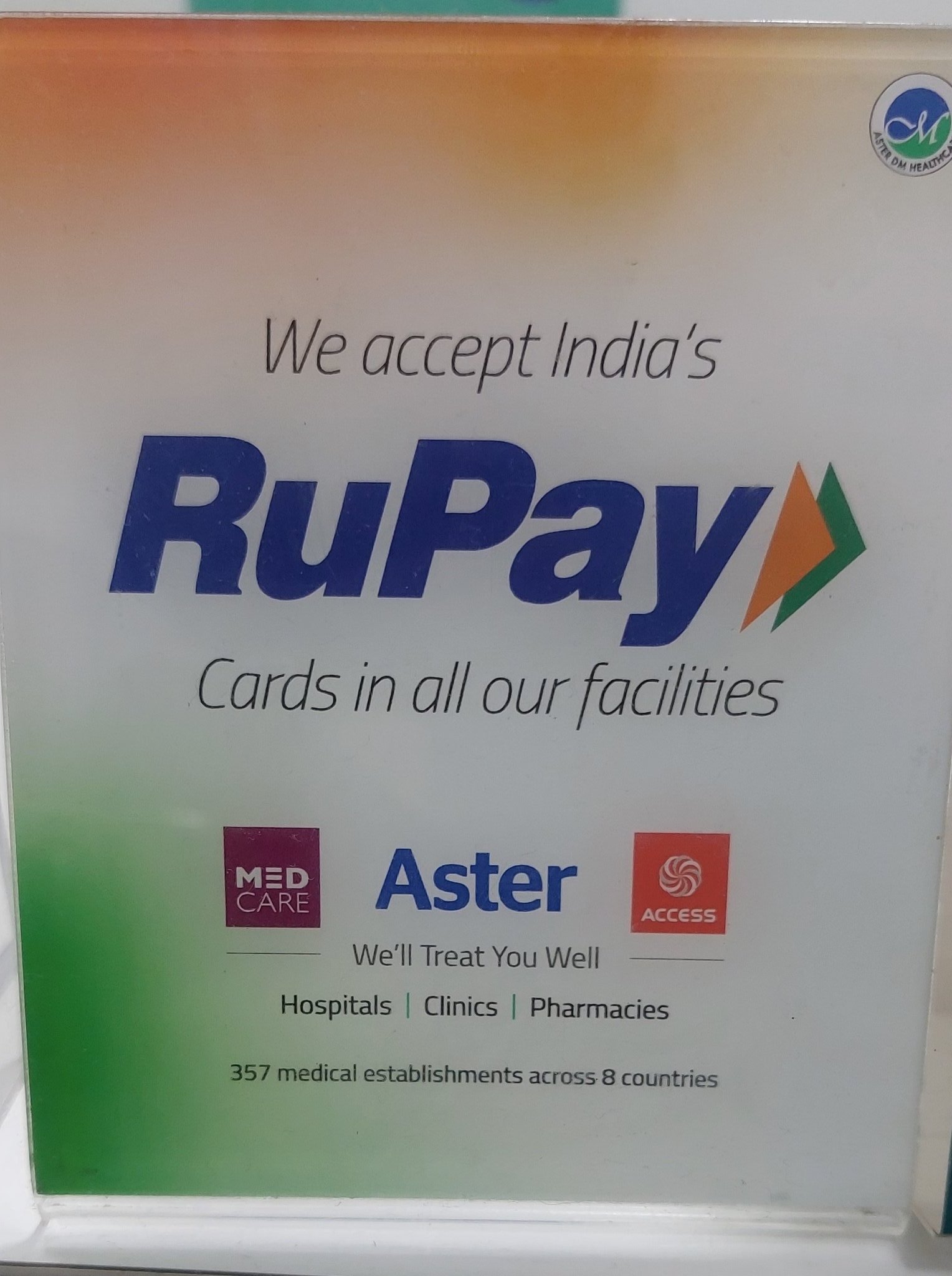