The potential series would be based on the 2011 film of the same name, which was itself based on the short story “Steel” by Richard Matheson.

As the project is still in the very early stages, no writer is yet attached. That means it is not yet clear if the show would adhere to the events of the original film or take a different direction altogether with new characters.

Shawn Levy, who directed the “Real Steel” film, will executive produce the series via 21 Laps. Robert Zemeckis and Jack Rapke of Compari Entertainment also executive produce, as does Jacqueline Levine, and Susan Montford and Don Murphy of Angry Films. The Disney Branded Television series will be produced by 20th Television. 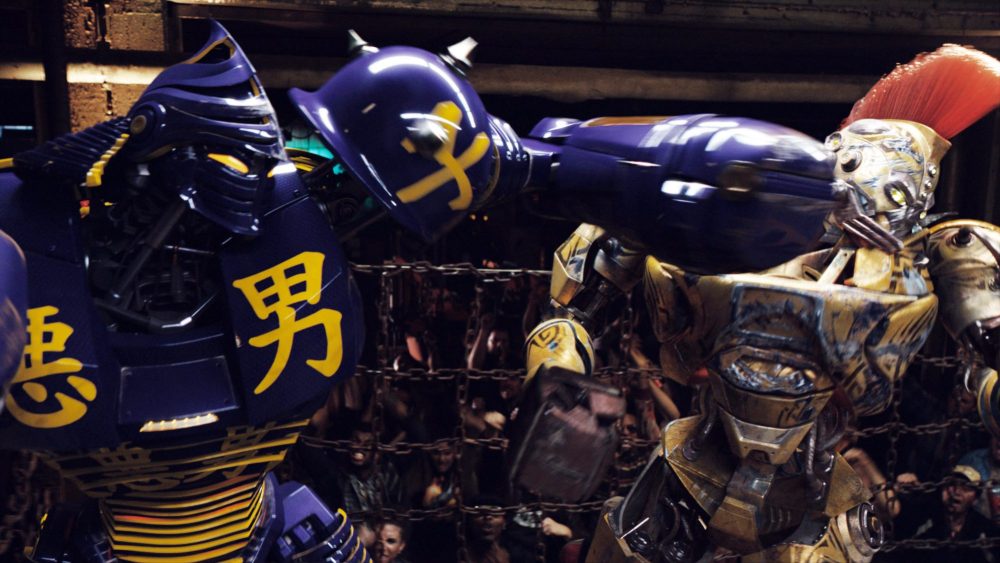 ‘Real Steel’ Series in Early Development at Disney Plus

A “Real Steel” series adaptation is in the early stages of development at Disney Plus, Variety has learned. The potential series would be based on the 2011 film of the same name, which …

Disney's A Crown of Wishes | Disney+