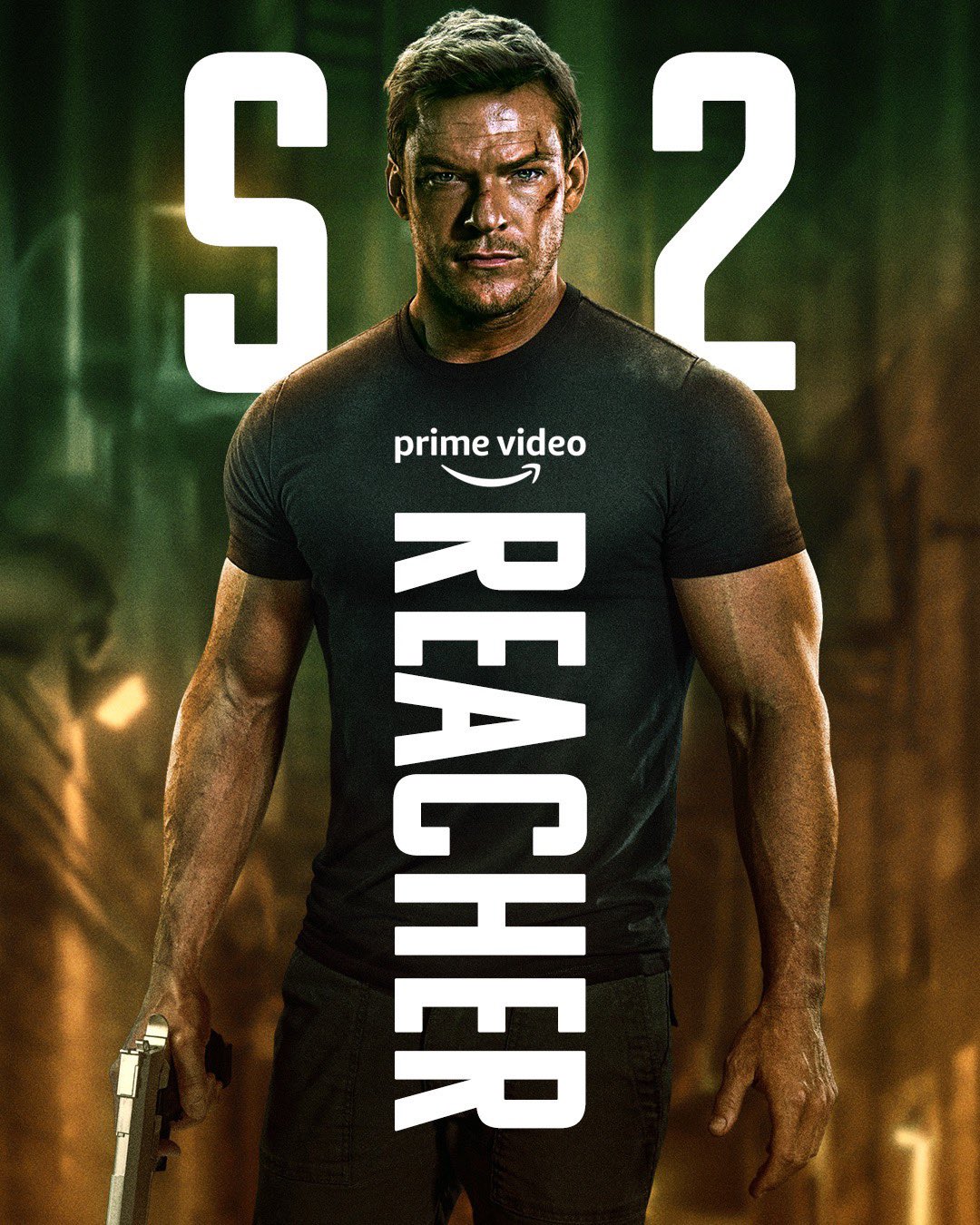 Amazon said that Reacher ranked in its top five most-watched series ever in the U.S. and globally over a 24-hour period – though it’s worth noting that all eight episodes of the series launched at once. The company added that it also was among its highest-rated original series, with subscribers giving it an average rating of 4.7 out of 5. 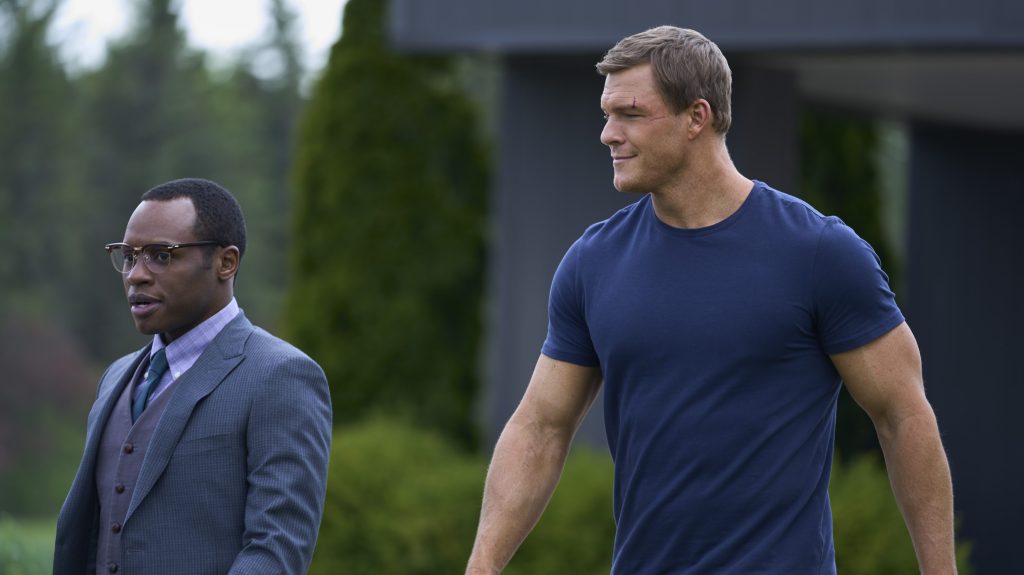 ‘Reacher’ Renewed For Season 2 At Amazon

Which Novel Will Reacher Season 2 Follow? Showrunner Hails 'Plethora' of Options, Tells Fans Not to 'Assume' 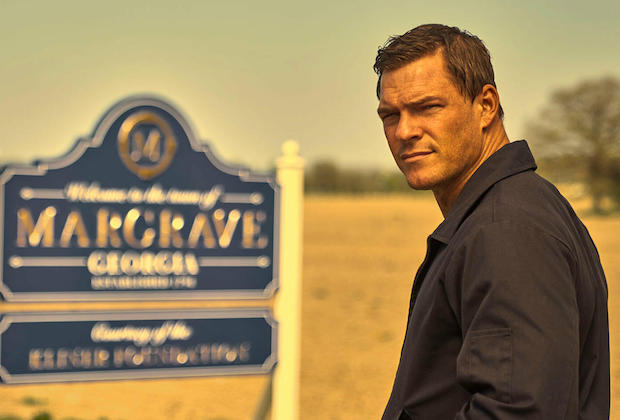 Which Novel Will Reacher Season 2 Follow? Showrunner Hails 'Plethora' of Options, Tells Fans Not to 'Assume'

Jack Reacher is famously a drifter, a hobo. He doesnt stay in one place for long. Having righted wrongs in sleepy Margrave, Ga. with its freshman run, where will Prime Video’s Reacher travel …