Bapun Raz said:
Only regret is even useful sites are banned by Railtel so i face lots of inconvenience and end up using mobile data to open them.
Click to expand...

Me too faced issues recently...That bcoz of DNS as I think... They r having default DNS provided by their server as I know... Lionsgate play app was not working since month..Earlier it was fine..After checking I found they have changed the DNS..Since then asked with LCO to change the DNS but he don't know how to do it and didn't came to my house..The router is locked and he only knows the password...Finally contacted head office and by using any desk got opened..Still the tech guys can't change it by saying we can't change the default DNS from server and left the page opened...Then I have changed to Google open DNS and also changed to 40Mhz too..Now no issues for any sites or apps... 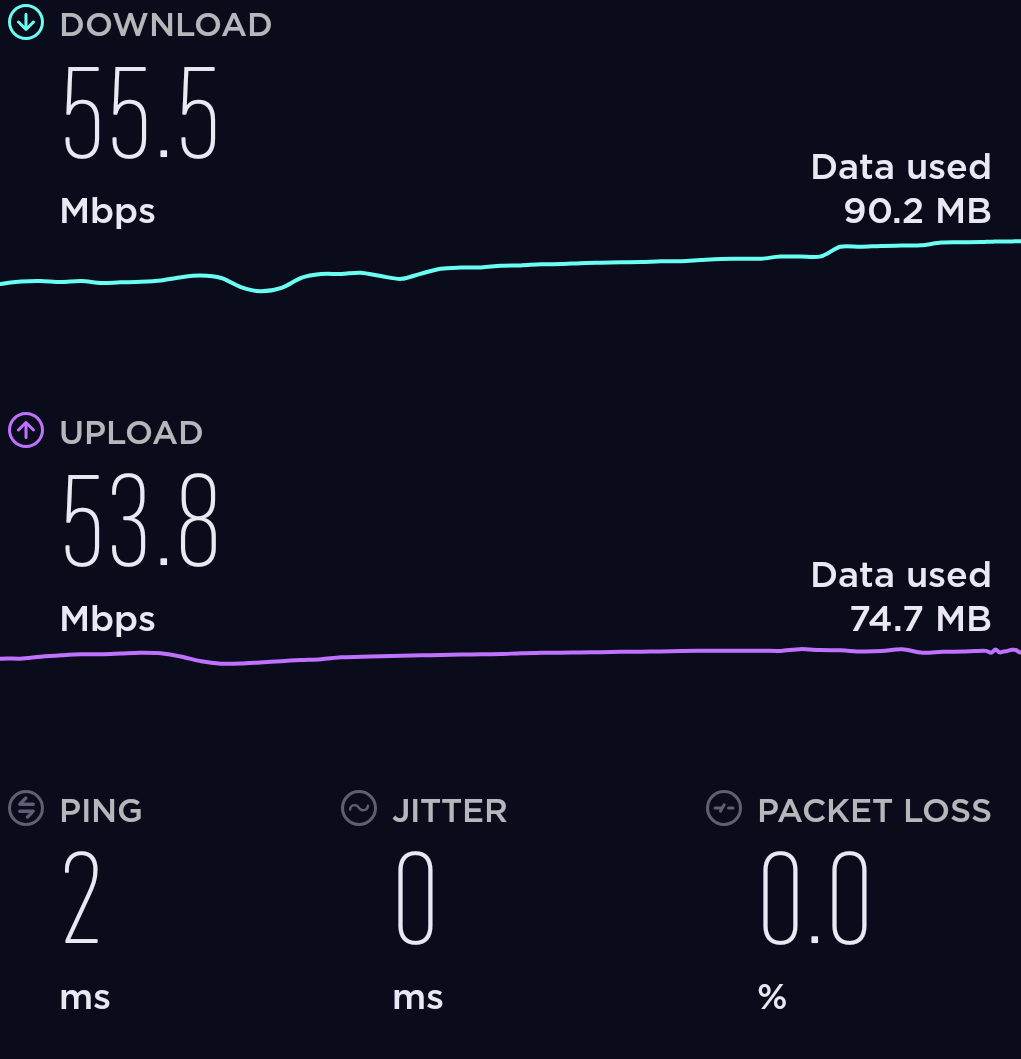