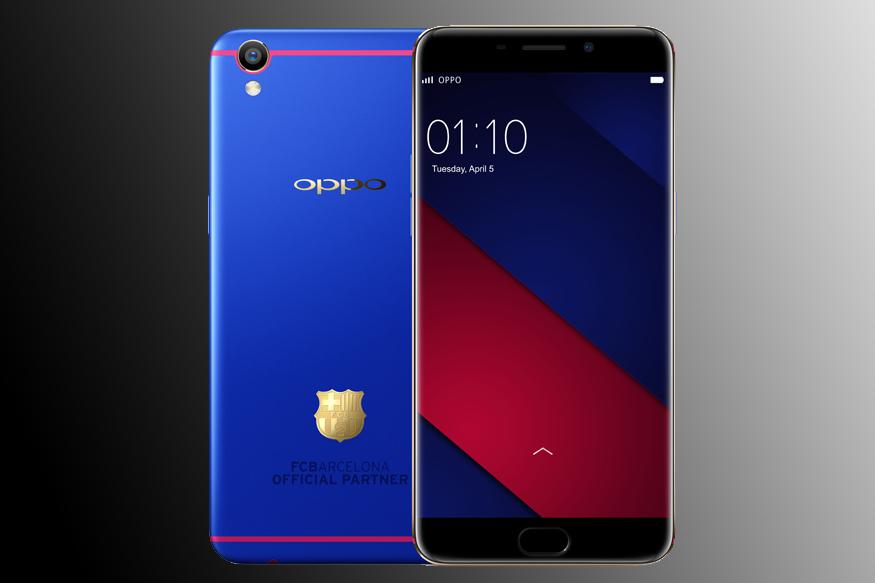 Lionel Messi has announced his retirement from international football but he'll be still seen in action with his football club, Barcelona.

Chinese smartphone company Oppo has been with FC Barcelona for a year now and celebrating it's partnership they have launched the FC Barcelona Edition F1 Plus smartphone.
The Oppo F1 Plus is priced Rs 26,990 and this FCB edition will be available in India very soon but in limited stock.

The 5.5-inch phone weighs in at only 145 grams and also features 64 GB of storage. Just like the F1 PLus device the special edition also comes with VOOC Flash Charge technology, and 16-MP front camera for selfie.

Where will Lionel Messi play next after departing Barcelona?
2 3 4

R
Lionel Messi All Set To Extend Barcelona Contract Till 2022