For the first time, Olivia takes audiences on a familiar road trip from Salt Lake City, where she began writing her triple-platinum Geffen Records debut album "SOUR," to Los Angeles. Along the way, Rodrigo recounts the memories of writing and creating her record-breaking debut album and shares her feelings as a young woman navigating a specific time in her life. Through new live arrangements of her songs, intimate interviews and never-before-seen footage from the making of the album, audiences will follow her along on a cinematic journey exploring the story of "SOUR." 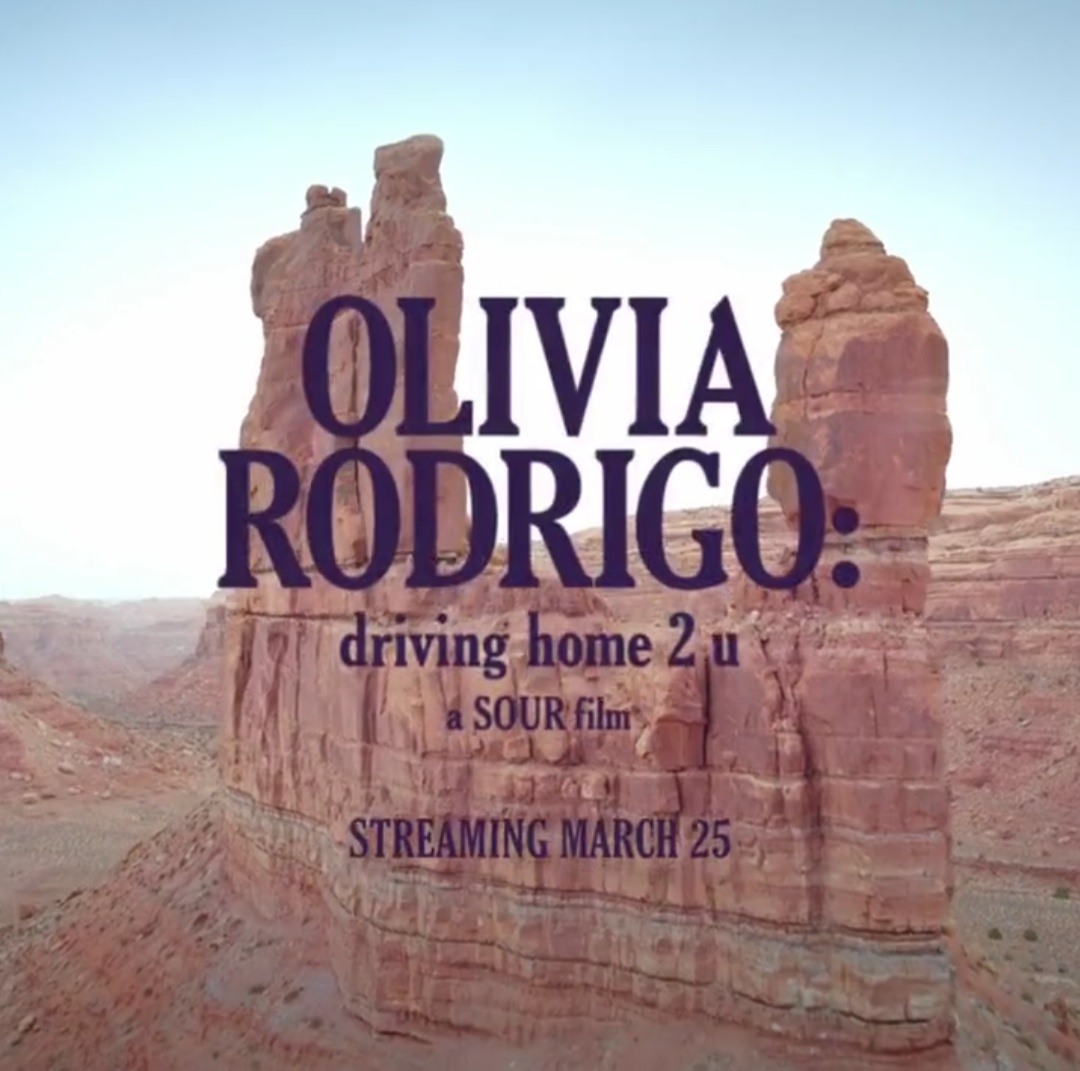 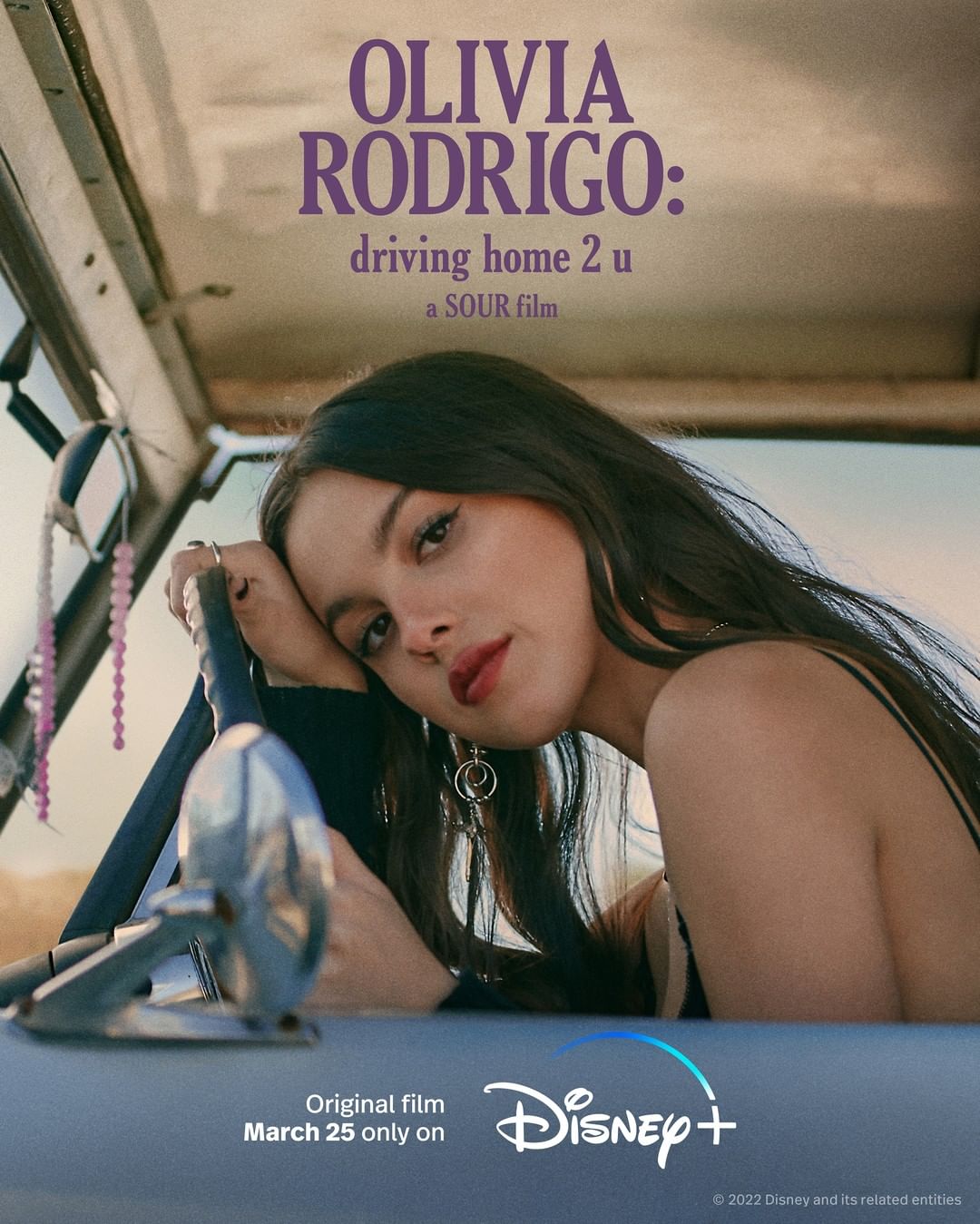 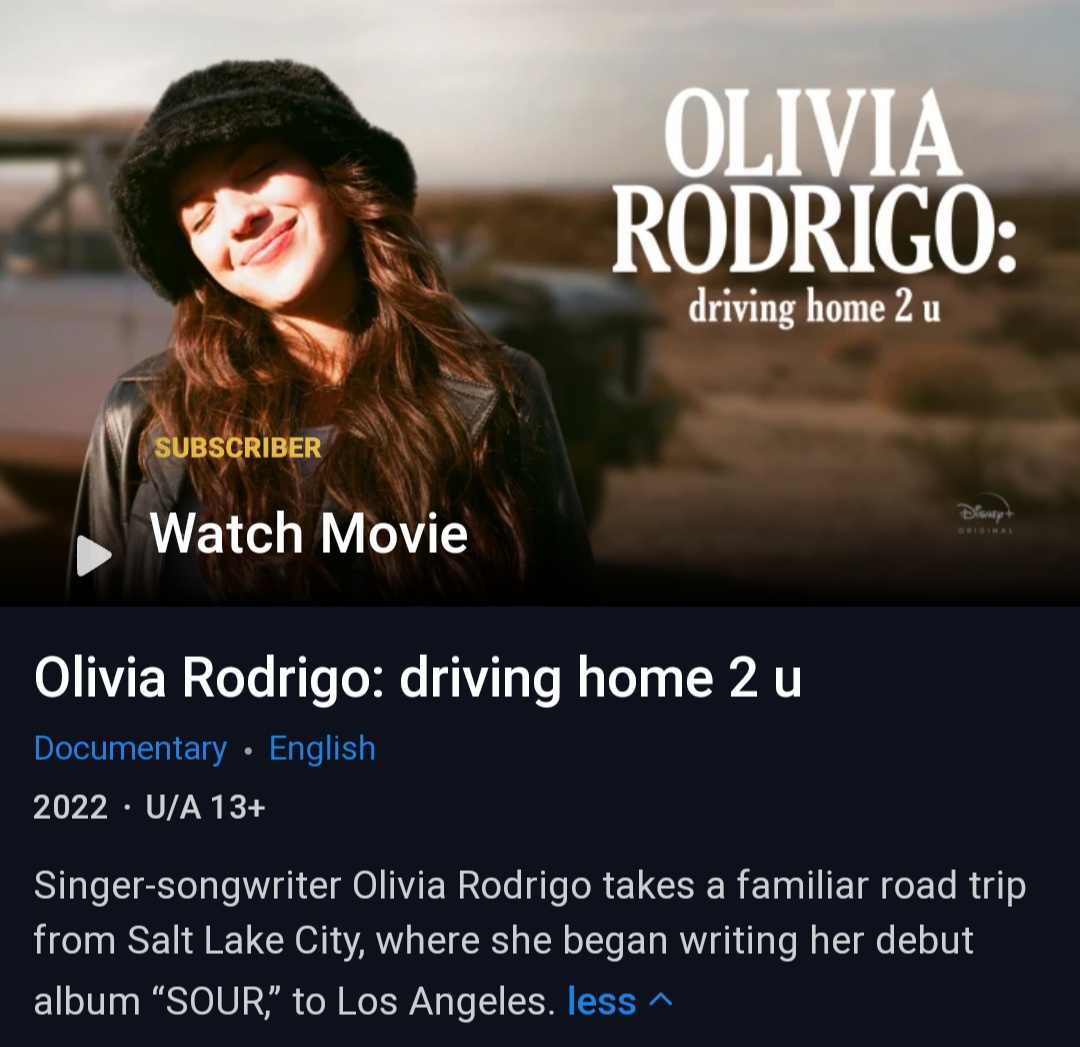 Happier than Ever: A Love Letter to Los Angeles | Disney+ | Sept 3

THE BEATLES: Get Back | Hotstar | November