Nokia not in a hurry to launch a tablet

It's preparation time for Nokia, and it is gathering strength before it launches a dual strike on the giant, iPad from Apple.

Nokia is not in a hurry to launch a competitor for the Apple's iPad in near future, its chief executive officer Stephen Elop has indicated this in an interview with YLE TV of Finland.

He noted that there were close to 200 tablets already in the market and only one product was doing really well and that Nokia didn't want to be just one more entrant into the tablet market. 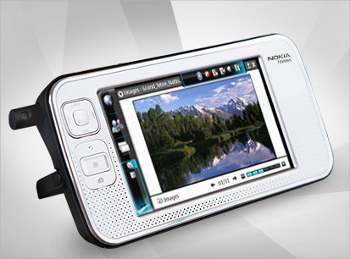 A
Good News ViacomCBS to launch paramount plus by 2021