Nokia N9 rumored to get PR1.3 update by the end of May 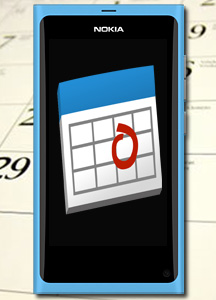 The PR1.2 update for the MeeGo-running Nokia N9 came out a couple of months ago, but even before that Nokia had been teasing PR1.3, calling it a "small but valuable" update.
Someone from a MeeGo fanblog was eager to find out more details on the next update, so they contacted Nokia - and Nokia answered. Reportedly, a Nokia representative said that the update will be out by the end of May and confirmed that the update is small, but it would contain many surprises.
The Nokia representative couldn't comment on whether the Skype app for the N9 will support video calling, like the Google Talk Video Call app already does (Skype is a third-party app after all).
It goes without saying that this info should be treated as a rumor for now.