In the past, Nokia had quite a diversified business model, wherein it has manufactured personal and laptop computers, and a mini laptop as well at some point. MikroMikko was a dedicated line of computers manufactured by Nokia’s computer division Nokia Data back in the 1980s, which was sold until 1991. In 2009, Nokia also announced the Nokia Booklet 3G, a mini laptop or a netbook, which used Microsoft Windows 7 as the OS, had 3G support via SIM card, Nokia’s Ovi Maps service, and the company claimed a battery life of up to 12 hours on a single charge. Thereafter, we did not see any such product from Nokia.

Now, it looks like we will again get to see the Nokia brand on a laptop, albeit by a Nokia brand licensee. The new series of Nokia laptops that were certified on November 27 will be launched in India. As per BIS (Bureau of Indian Standards) certification, the laptops will be manufactured by Tongfang Limited in China. The certification mentions at most nine different models of Nokia laptop with model numbers NKi510UL82S, NKi510UL85S, NKi510UL165S, NKi510UL810S, NKi510UL1610S, NKi310UL41S, NKi310UL42S, NKi310UL82S, and NKi310UL85S. 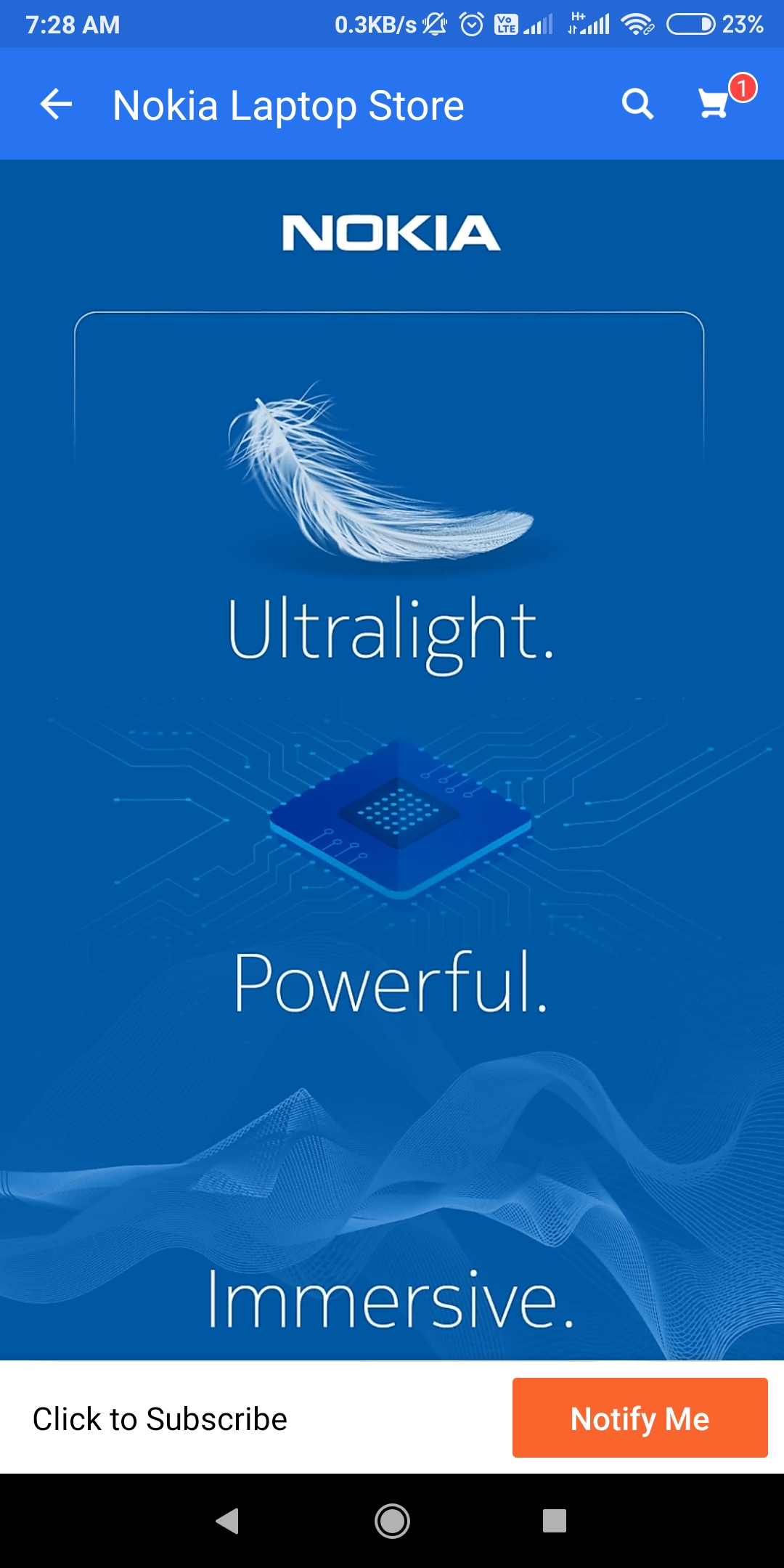