Netflix again touted the runaway success of Squid Game in its quarterly earnings report — while at the same time saying it will change the way it publicly reveals viewing data.

In the streamer’s third quarter letter to shareholders, Netflix says that in the future it will report total hours viewed within 28 days of release, rather than the two-minute “view” metric it’s used for the past couple of years.

“We think engagement as measured by hours viewed is a slightly better indicator of the overall success of our titles and member satisfaction,” the shareholder letter reads. “It also matches how outside services measure TV viewing and gives proper credit to rewatching.” 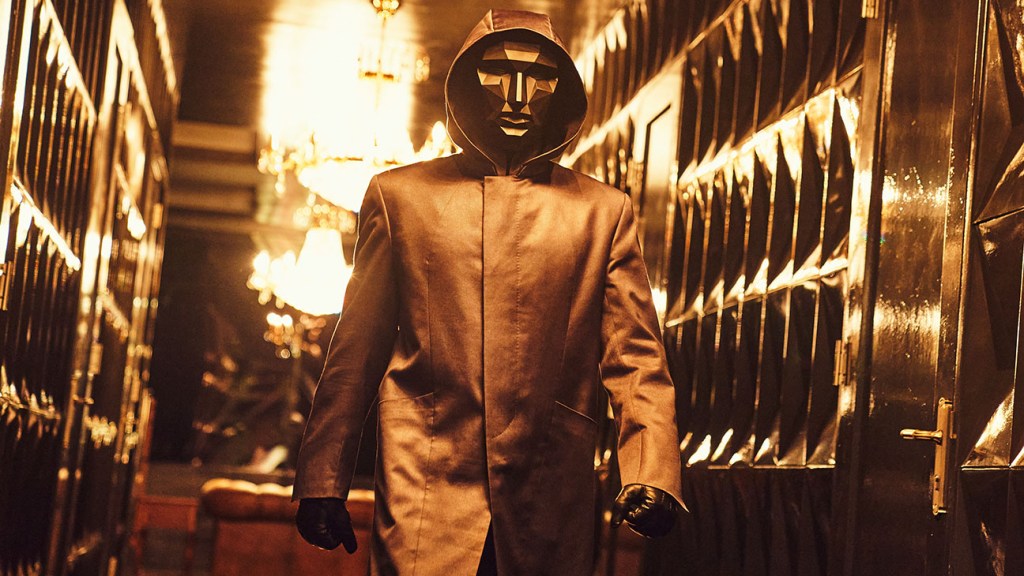 The streamer is moving away from its two-minute "view" standard and will instead share the total hours watched for any given title.

This will really help to characterize if the show is doing great or not. Let's us just take Squid Game for example, the 142 million viewership they are reporting is not the real viewership as they are counting just one view from an account if they had just viewed two minutes, later if the people dropped out from the same even during initial 10 min on the first episode, it still counts as view.. Thats why many shows have bloated numbers.. I have started multiple Netflix Originals when I was having the subscription, when I didn't like the show and haven't watched beyond pilot like Cursed, Ratched, The Politician etc etc, I was still a viewer on that show just because I have started it. With the new hourly reporting system I hope this bloated reporting will go out..