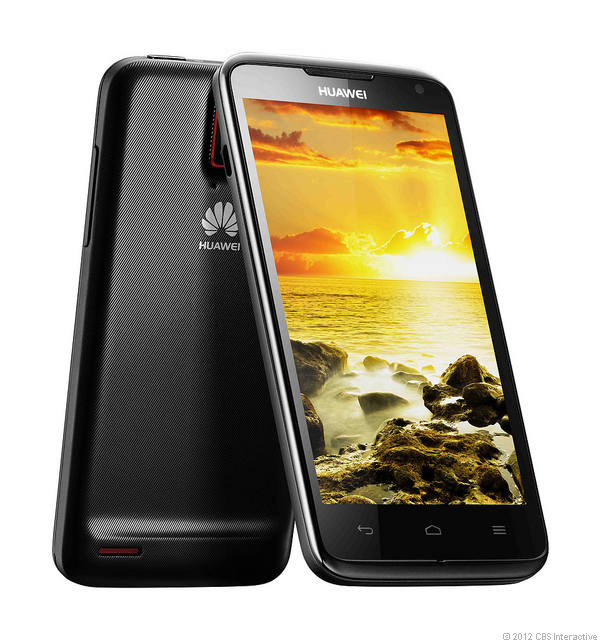 The phone has 8 megapixel BSI (backside illumination) rear-facing camera with 1080p full HD video-capture and 1.3 megapixel front-facing camera for video calling. As for memory, the phone will come with 1GB RAM and 8GB internal memory. Ascend D Quad comes with a 1800mAh battery, which is expected to last for one to two days depending upon usage.