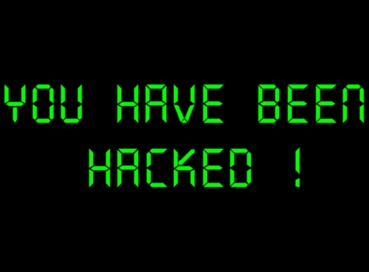 Hacking group Anonymous has claimed that it attacked the website of state owned MTNL in protest against alleged censorship content on the Internet, AP reports.

As a result, the corporate website of Mahanagar Telephone Nigam Limited could not be accessed for least six hours on Wednesday.

A post on Anonymous India''s blog says it attacked the site because the company had blocked several file sharing websites.

A senior company official, M.K. Purohit, however denied the website had been attacked. He said individual city websites for the company were working and that the company did not use the corporate site very often.

According to PTI, a post on the Anonymous Operation India web page claimed responsibility for the hacking saying "we are against Internet Censorship. Instead of blocking few URLs, the ISP (MTNL) blocked the whole domain of various file sharing websites."

It has also asked netizens to wear 'Guy Fawkes' masks, which have become synonymous with Occupy Wall Street protests, during a fresh round of peaceful protests to be held on June 9.

Hacking is always bad.
then why ITM u support this my friend
I

[email protected]@R said:
Hacking is always bad.
then why ITM u support this my friend
Click to expand...

It is so because Anonymous never jeopardise normal internet users.
They jut hack and protest against internet freedom. Like they hack FB but never hack dB, just inform them that Indian Government is doing wrong by internet censorship.

I am against Internet Censorship !
Now, if hacking opposes it, I am with it