A Marvel-themed lucha libre show is headed to Disney+.

During the third and final night of Triplemanía XXX in Mexico City, Lucha Libre AAA Worldwide (also known as Triple A or simply AAA) announced a new wrestling show set to debut on Disney+ as part of the Marvel Lucha Libre Edition initiative. The show will seemingly be titled El Origen de la Máscara, which translates to The Origin of the Mask. "Discover the untold secret of the fight between heels and faces," the on-screen text in an official promotional video reads (translated from Spanish). "Inspired by Marvel heroes." At this time, it is unclear if the lucha libre program will be available on Disney+ worldwide, or only in Mexico. 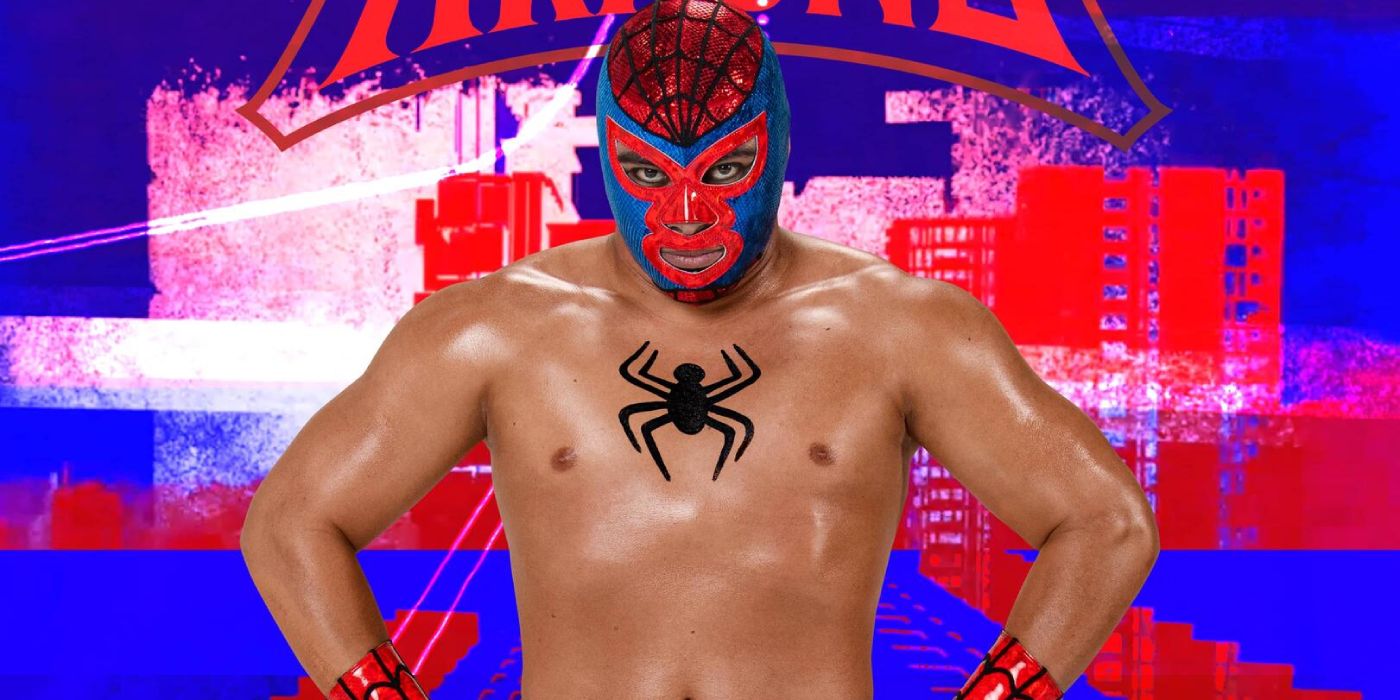