After we saw what's inside the HP AIO in Part 1, Apple New iPad 3 4G in Part 2 and GALAXY Tab 7.7 LTE in Part 3 today lets see the inside look of the recently launched and the most hyped Samsung Galaxy S III.


Step 1
Arguably the most hyped-up Android phone to ever hit the market, the Samsung Galaxy S III has an impressive list of accolades. Here are some of the heavy-hitting tech specs: 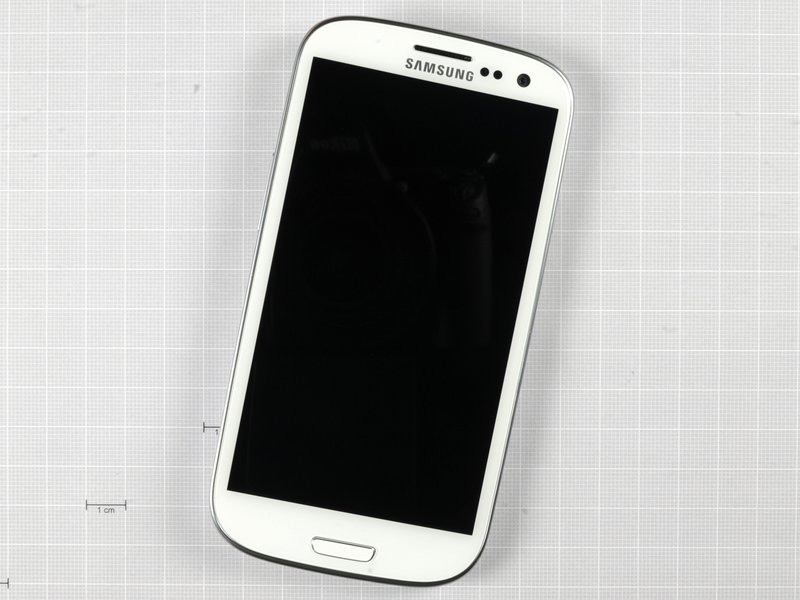 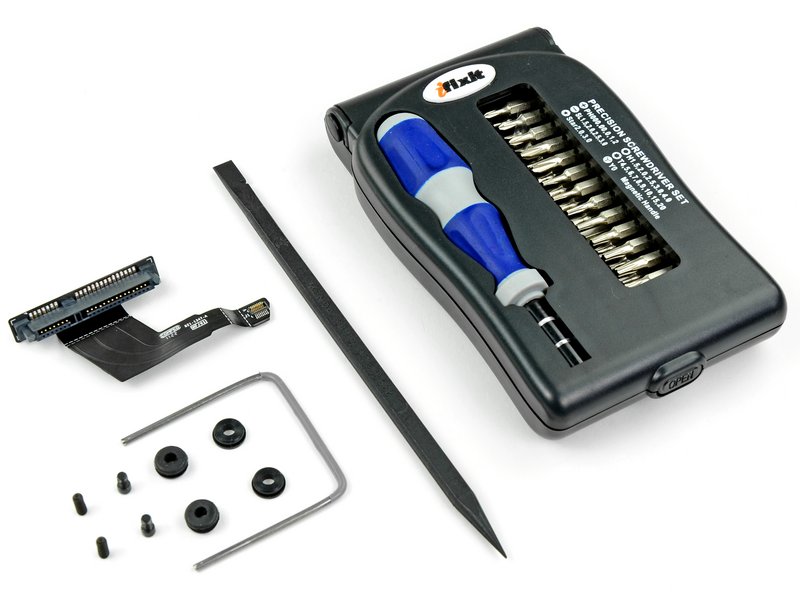 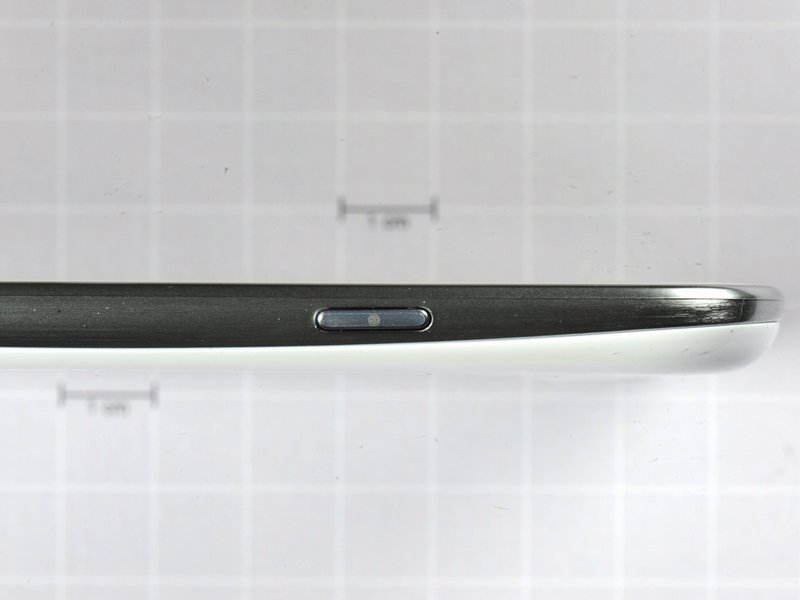 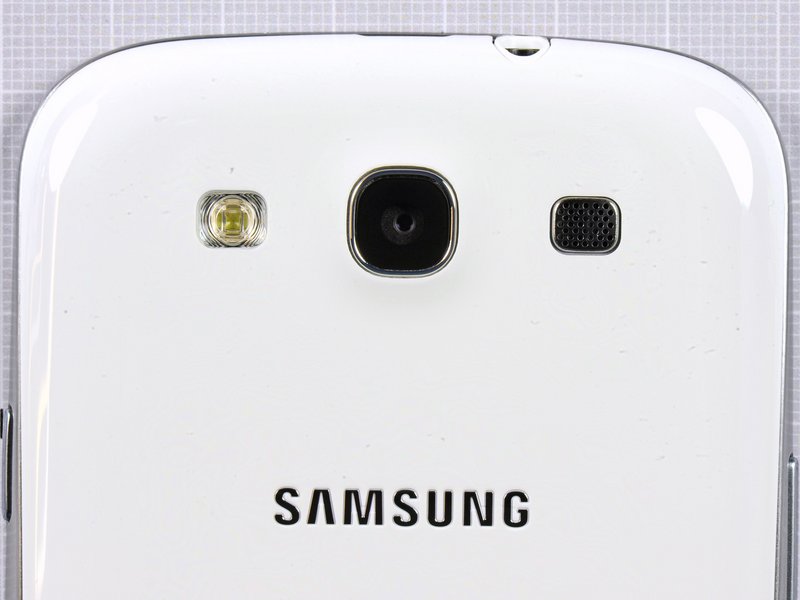 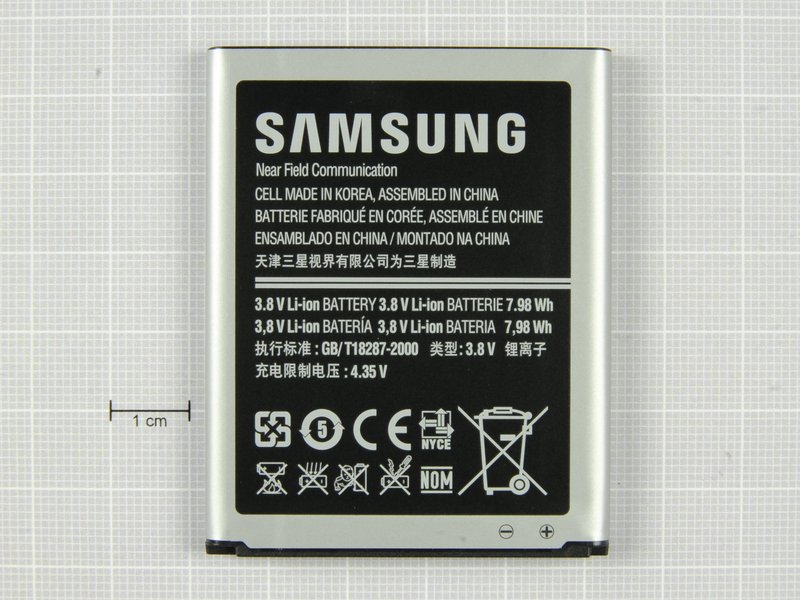 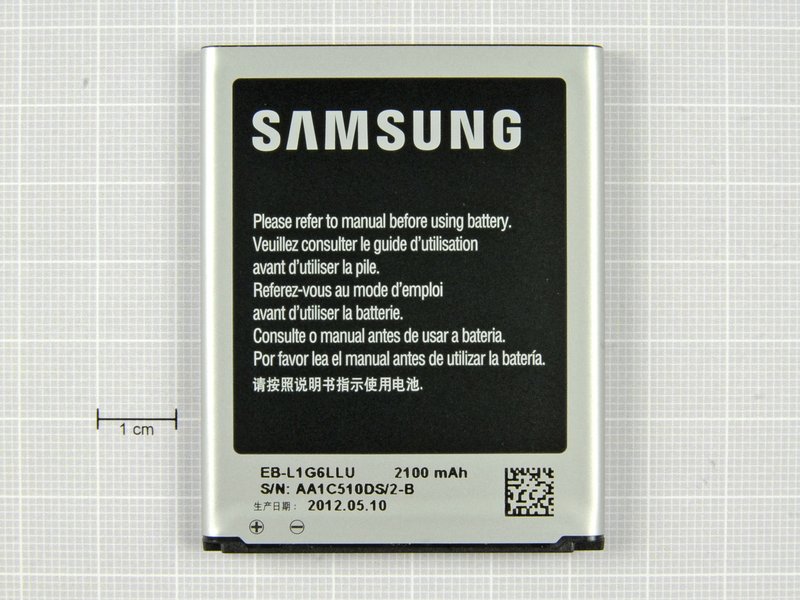 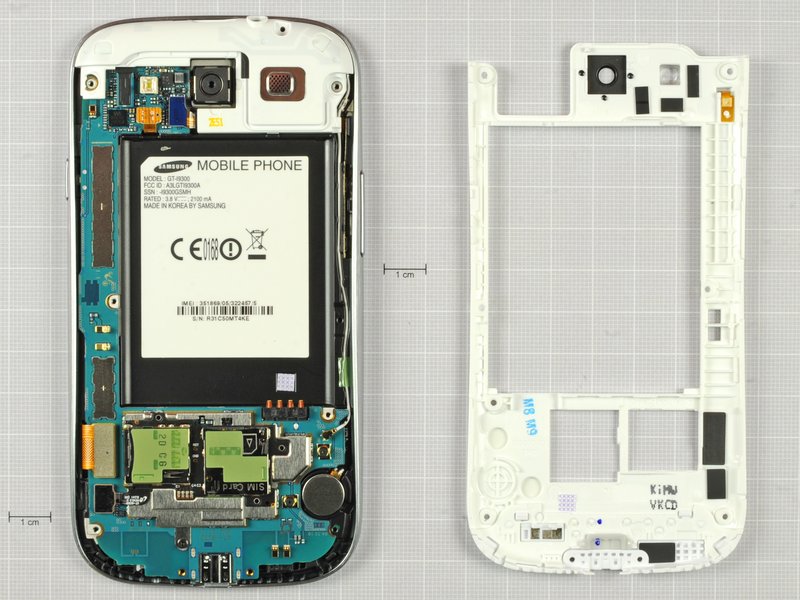 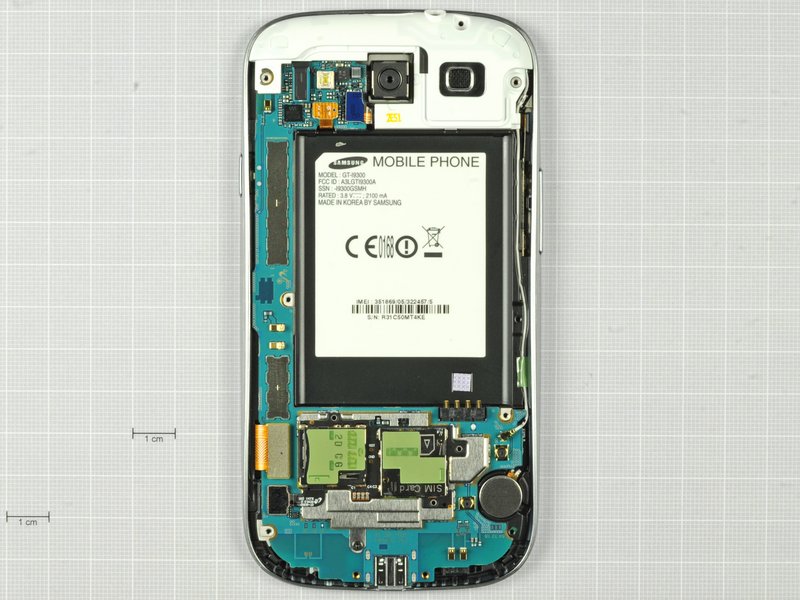 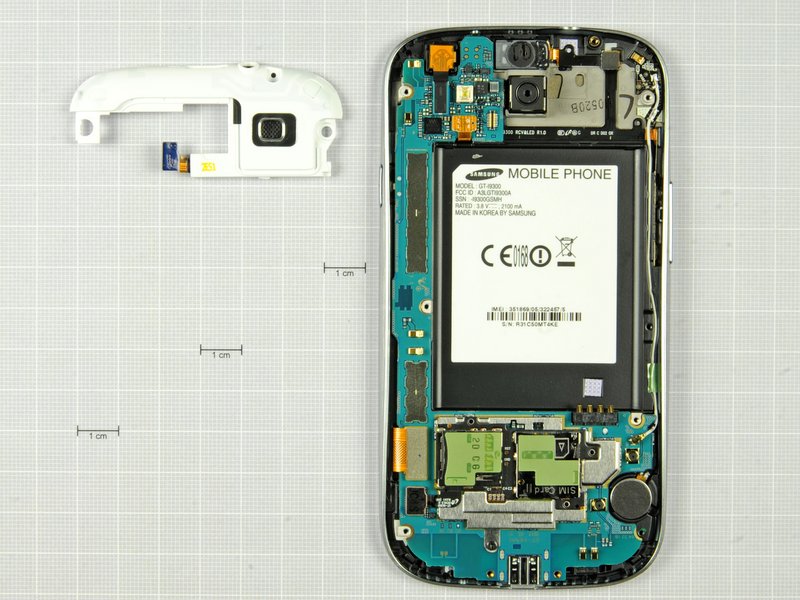 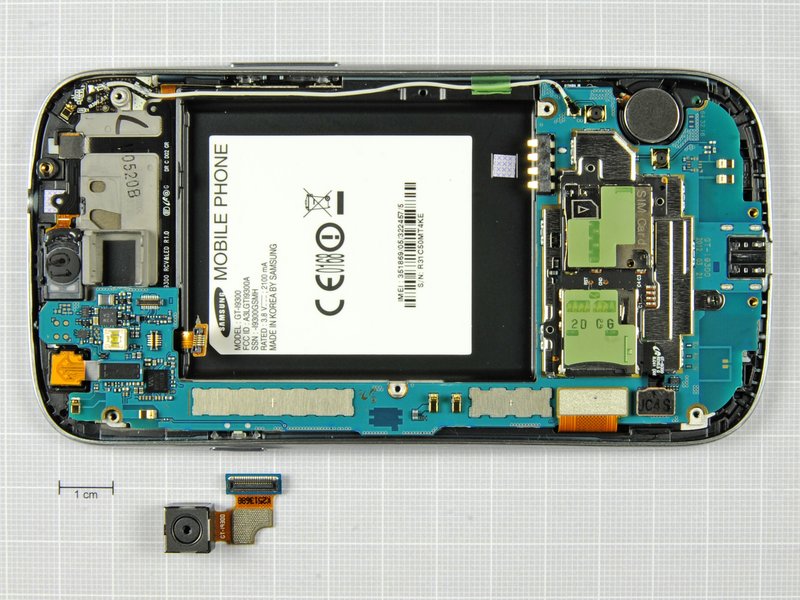 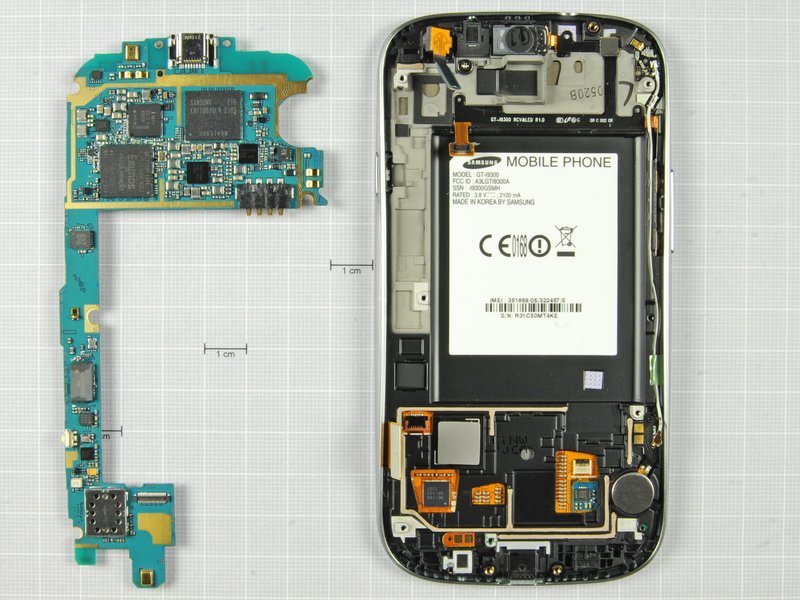 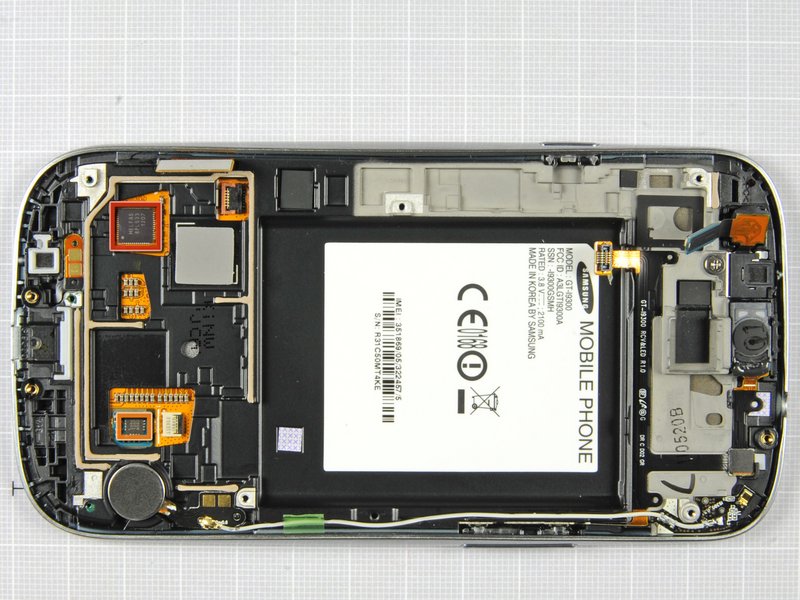 Step 10
The glass is fused to the display, and the display to the Galaxy S III's frame.
This will greatly increase the amount of money one has to spend when replacing the glass, should one be unfortunate enough to break it. Step 12
Some more shots of that saucy camera, including a Chipworks x-ray!
Chipworks has confirmed that the camera has a Sony BSI sensor, and that's it's basically the same unit found in the iPhone 4S. Step 13: Samsung Galaxy S III deconstructed.
We're not going to give it a Repairability Score because we don't feel it's right to judge a device through the intertubes. We're getting a unit of our own, so we'll update the teardown with a score once we have it in hand. 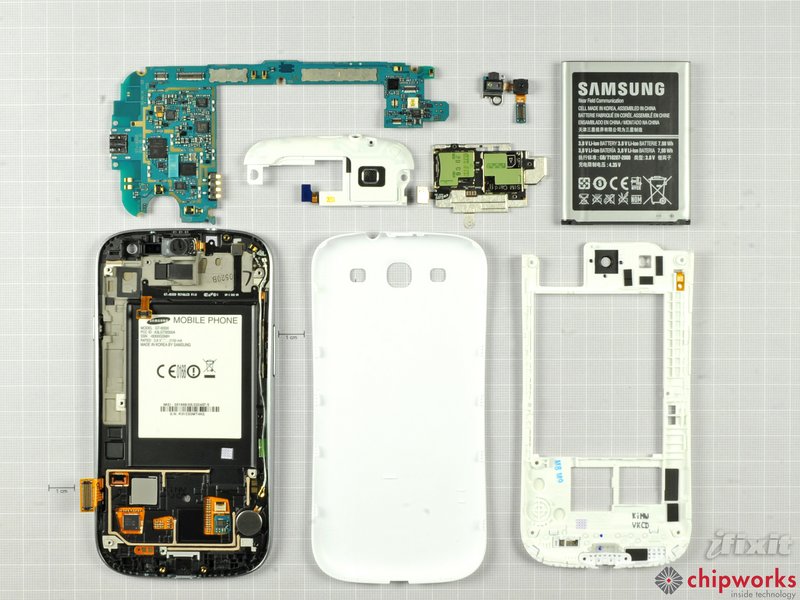 Again excellent post with pics... I like all your LOOK INSIDE threads... This one is damn cool, truely a tech expert you are... :luv
S