Smartphone displays are becoming larger in size, and along with that, we're seeing a nice trend that's bringing greater pixel density. While LG Display's newly-announced 1080p HD mobile display isn't the most pixel dense that we've seen -- a distinction that belongs to Toshiba -- the five-inch panel is more appropriate for consumer applications and boasts an impressive pixel density of 440ppi. Its 16:9 aspect ratio was designed with HD content in mind, and the LCD technology isn't anything to sneeze at, either: it's a variant of IPS known as Advanced High Performance In-Plane Switching (AH-IPS), which is said to boast wide viewing angles, fast response times and improved brightness efficiency. Best yet, it seems that consumers won't have long to wait before the panel works its way into consumer technology -- the five-inch HD display is set for availability during the second-half of this year. To learn more of the Retina Display-shattering deets, you'll find the full PR after the break.

"As smartphones become increasingly valued for how well they do multimedia and with the rapid growth of LTE enabling faster large file transfers, our new 5" Full HD LCD panel is certain to prove a significant asset to the mobile market," said Sang-Deok Yeo, CTO and Executive Vice President of LG Display. "With the world's highest resolution smartphone display, LG Display continues to remain a step ahead in developing the most innovative in display technology products."

The display solution of choice for smart devices, LG Display's AH-IPS is the technology behind the new Full HD LCD display. With the high density of AH-IPS, the naked eye is unable to distinguish between individual pixels. AH-IPS panels also express the original color of images highly precisely, and feature a wide viewing angle as well as stable display image and rapid response speed when touched. Finally, with its brighter light transmission and lower power consumption, AH-IPS is ideal for use in outdoor settings.

The 5" Full HD LCD panel from LG Display is expected to be released during the second half of this year, and will be on exhibit for the first time at SID 2012 Display Week in Boston starting June 4.

yeah looks awesome but will be surely too costly.
A

LG has unveiled 5-inch Full HD LCD display panel for smartphones. This is based on AH-IPS (Advanced High Performance In-Plane Switching) technology that features 440ppi pixel density and 1920×1080 pixel resolution. This would offer the smartphone users enjoy Full HD content on their smartphones as on TVs and monitors. The LG Optimus Vu had 5-inch (1024×768 Pixels) IPS display with 4:3 aspect ratio. 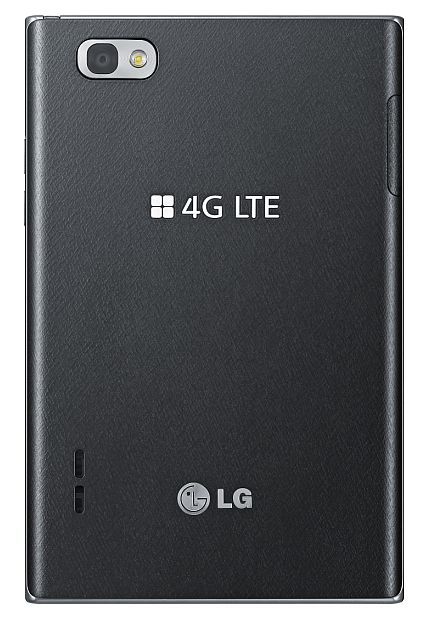 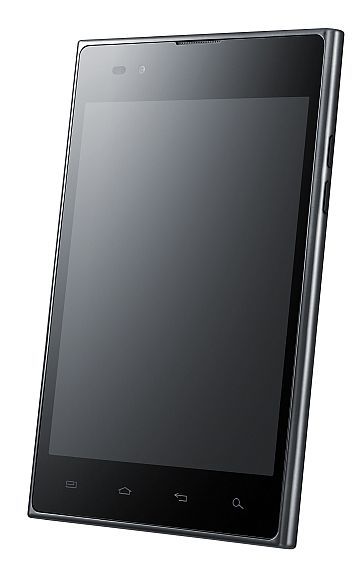 It is expected to be released during the second half of 2012, and would be showcased at Society for Information Display (SID) 2012 in Boston starting on June 4.

Its luks marvelously awesum...!! Packed with fantastic features...
I