Japanese Film Festival Online 2022 India schedule from Feb 14th to 27th , 2022 . they started online festival from 2020 due to covid situation otherwise they usually conduct it offline , even last year conducted first offline, due to reduced restriction again this year chose for online due to increased cases and cancelled pre screen event in Chennai , India in offline theatres due to restrictions /increase in cases.

they will air Japanese films on their website , to watch the film users would have to register in their website and using same they would be able to watch the films. after start watching the film it can only be viewed for 48 hours after which it would not be visible . 27th Feb. 11:59 JPT- IST is 8:30 am or pm that movie would be stopped irrespective of time duration of the movie . 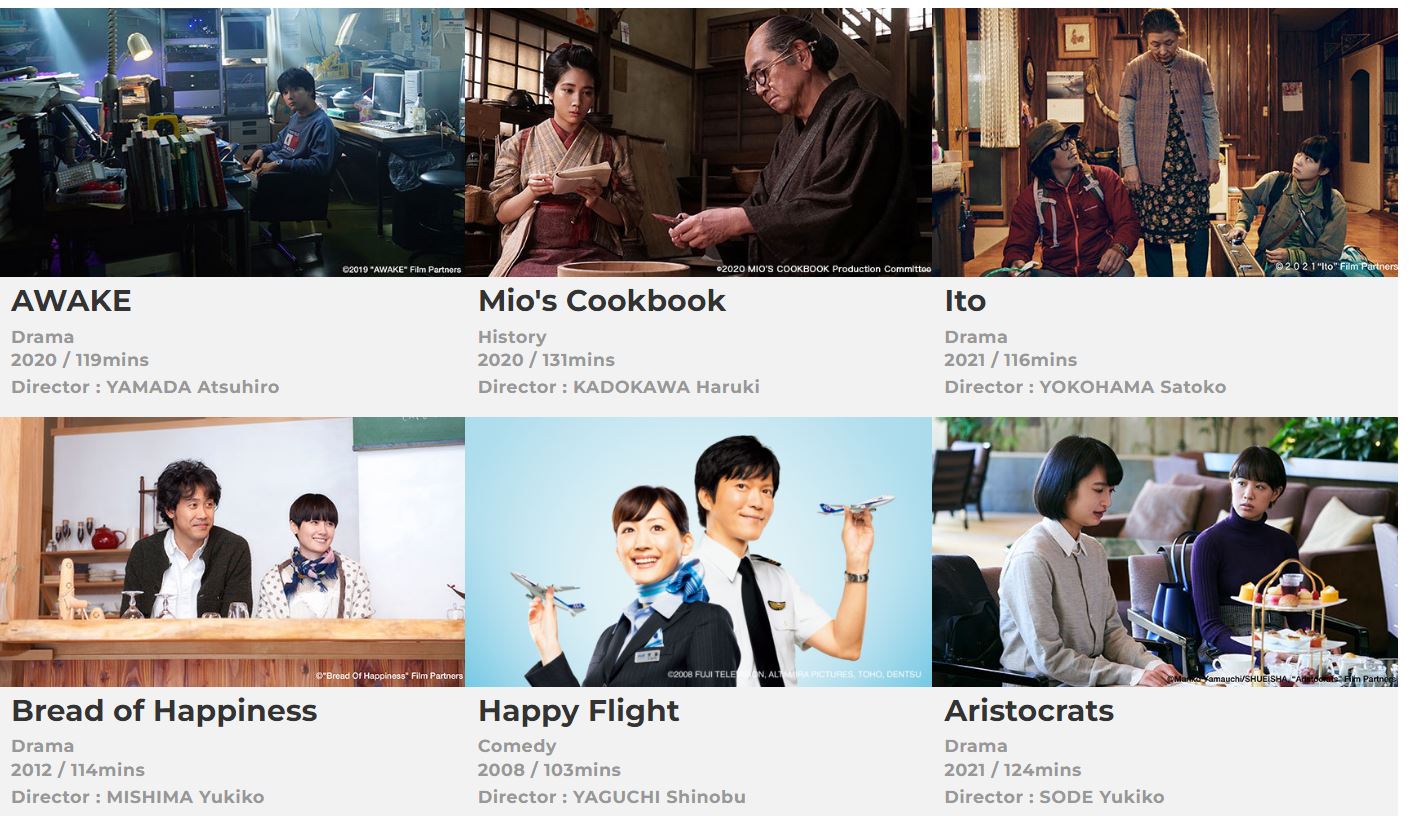 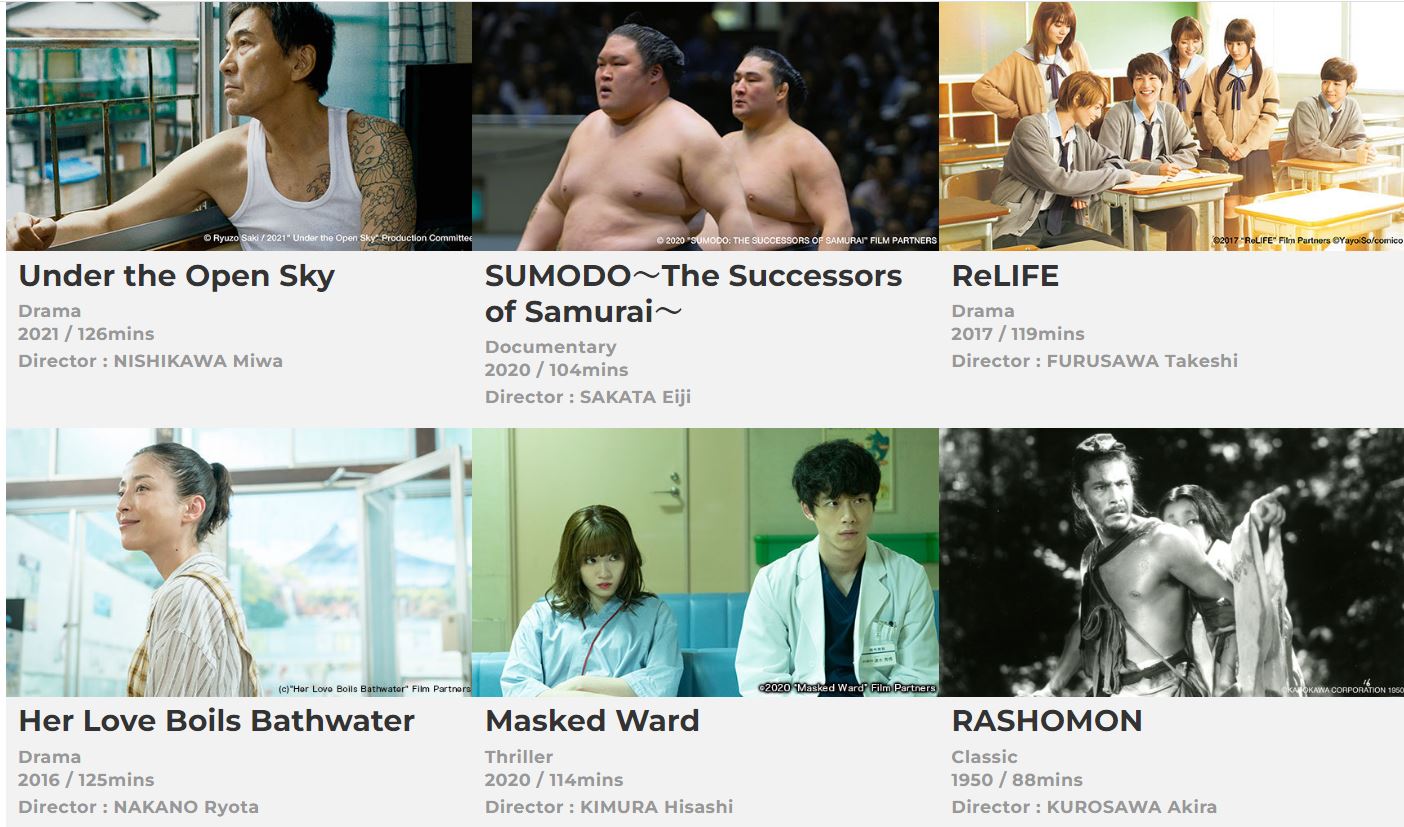 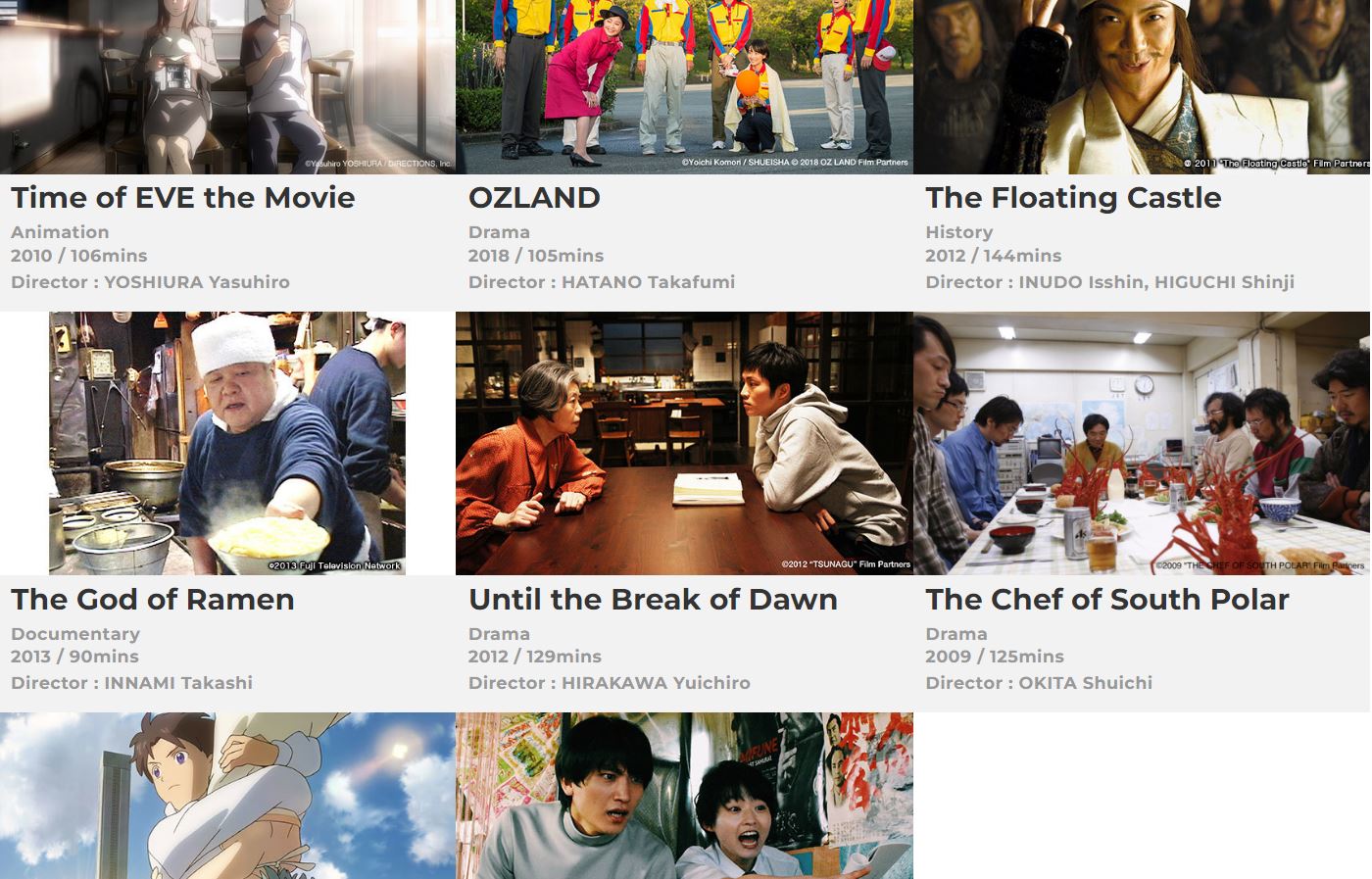 film festival would start from feb 14th to feb 27th . after starting watching any movies it would only be available for 48 hours to watch later would be unviewable. to be able to watch we have to register in their site .
Last edited: 2 Feb 2022