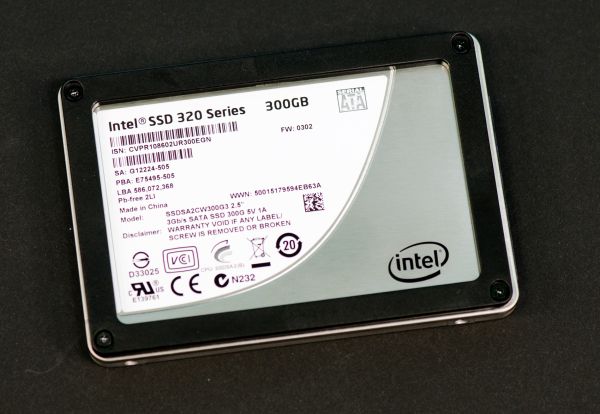 Not too long ago Intel officially recognized that its SSD 320 is impacted by a bug that results in the drive's capacity being limited to 8MB. Today Intel announced that it has found the root cause of the problem, developed a firmware fix and is currently validating the firmware. As soon as the update is through Intel's validation it'll be released to end users.

Validation testing is an important process of any software/hardware release. It includes regression testing to make sure that no previously fixed bugs are re-introduced with the new firmware, as well as compatibility and performance testing to ensure that nothing new is broken with the release. Obviously validation is only as good as the test plan itself. Clearly the Intel SSD 320 made its way through initial validation without ever discovering this bug, however now that it's been found Intel has probably modified its SSD validation to include bugs of this nature.

You can always increase the scope of your validation by testing more scenarios on more hardware in parallel. Unfortunately this does increase developments costs and as we mentioned in our last SSD article, there's not a ton to be made in consumer SSDs to begin with.

Huawei is testing its own Search app for its Smartphones