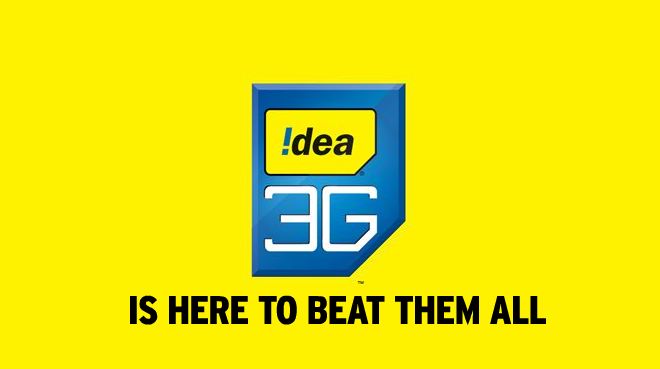 New Delhi Telecom service provider Idea Cellular said it has enrolled one million third generation (3G) users within the first month of launch in India.
The company started its operations in nine cities in March this year.

Idea now covers over 400 towns with 3G network across the country, the telecom service provider said in a statement.

The company is committed to launch the service in 10 new towns every day for the next one year to extend the experience to 50 per cent of the existing subscriber base with the latest 3G services, it said.

Article Vi to shutter down 3G services in Delhi from 15th January: Report