Huawei has officially launched its new Ascend series smartphones, G300 and Y200, in India. The new Huawei G300 and Y200 smartphones run on Android 2.3 Gingerbread operating system and are priced at Rs. 13,490 and Rs. 8,190 respectively.

Huawei's Ascend G300 is powered by a 1 GHz processor and 512 MB of RAM. The device comes with 4-inch touchscreen 480 x 800 pixels resolution. It comes with 4GB of internal storage (2.5 GB user available). The storage can be expanded up to 32GB via microSD card. The Ascend G300 features a 5MP autofocus camera.

For connectivity, the device supports Bluetooth, Wi-Fi and microUSB port. The G300 will come with a 1,500 mAh battery, which is rated to deliver talktime of 5 hours 20 minutes on 2G, and up to 5 hours on 3G. 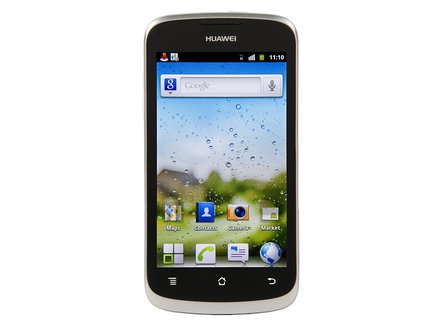 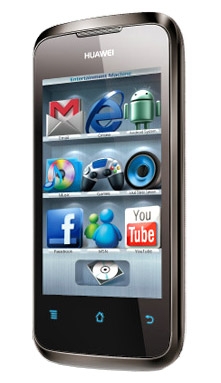