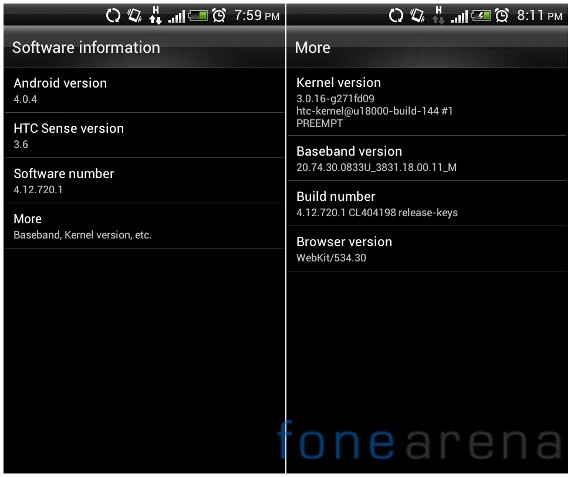 This Android 4.0.4 OTA (Over the Air) update is about 250MB. If you didn’t get notification yet, you can check it manually from Settings, About phone, Software update.
source