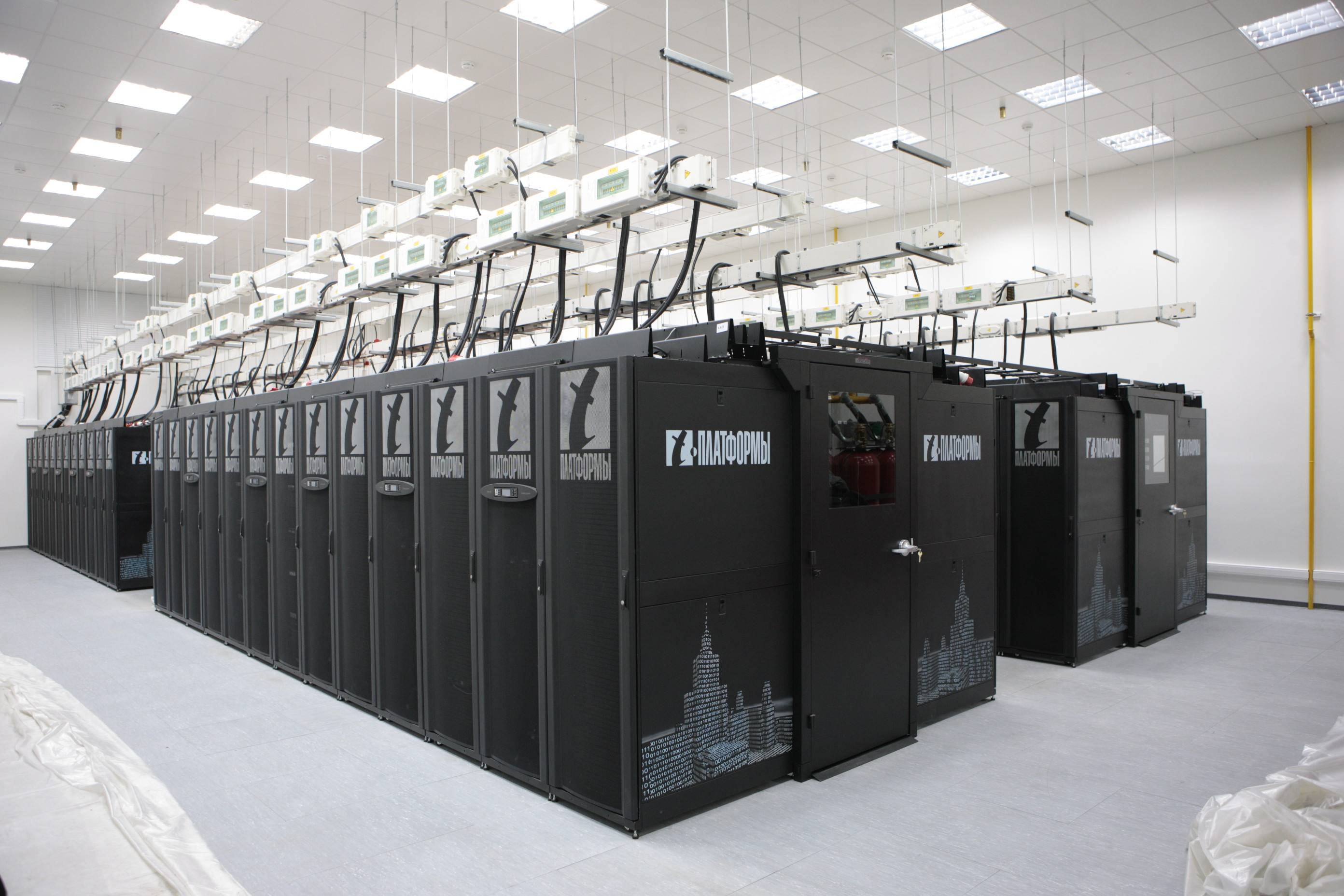 BANGALORE: Cloud may have been a hype but India may re-define the hype around cloud by proposing to build a powerful network of inter-connected clusters of supercomputers, backed by massive storage on the cloud to solve "grand challenge" problems of national significance. The cloud-based supercomputer plan is being proposed by the National Council on Supercomputing set up at the behest of Planning Commission of India, which has also promised a funding support of one billion dollar for the initiative.

The approach is unique in that so far supercomputing initiatives in India have been single location focused and not based on a distributed computing model. "Computing power and storage will be delivered to research labs, academic institutions and others who are in need of peta flop speeds but can not afford stand alone super computers," said professor N Balakrishnan, associate director at Indian Institute of Science (IISc) who chaired the expert committee on supercomputing which came up with the cloud-based architecture.

The super computer on cloud can be used by organisations across the country for various purposes including weather prediction or space exploration -- computing jobs that require huge computing power. The proposed supercomputing network will have three layers, with 6-8 centers in peta flops range, 20 in the 200-500 teraflops and 50-75 in the 1-10 teraflop range. Flops is a measure of supercomputing power and stands for floating point operations per second.

Supercomps find major use in huge mathematical calculations needed at high speed. Software that wraps around the network will integrate the clusters to ensure seamless performance irrespective of the location of the end user. Three clouds with various levels of access and one million cores of processors will be part of the network. According to the plan, the mega network would be created in three years.

The fastest Indian supercomputer, ranked 85 globally at 0.13 petaflops, is only a fraction of Japan's K computer in speed. "India had built a system ranking 4th in the Top 500 list few years ago. But we are cautious to invest in building systems looking into our requirements and not just for world ranking," said Dr Pradeep K Sinha who heads high performance computing at the Center for Development of Advanced Computing ( CDAC).