Making every day safer with Google

Today, at the virtual edition of Google for India event called Women Will, our CEO, Sundar Pichai, and President of Google.org, Jacquelline Fuller, made a series of announcements in support of the economic empowerment of women, both in India and globally, to create an ecosystem of entrepreneurship enablers to help narrow the gender gap.

State antitrust watchdogs are targeting Google’s plans to phase out third-party tracking cookies, building on a major lawsuit filed last year. The group of 15 attorneys general, led by Texas, updated its complaint about Google yesterday to include a more detailed case against the search giant, including new claims about Google’s strategic use of the Chrome browser. In particular, the new complaint takes aim at recent privacy updates to Chrome, which could better protect users’ personal data while also entrenching Google’s market position.

Filed in December, the Texas complaint is one of three ongoing antitrust cases against Google. That same month, the Colorado attorney general led a group alleging that the company stifled competition by manipulating search results. A separate case from the Department of Justice is focused on Google’s dominance of the web search marketplace and associated ad business. 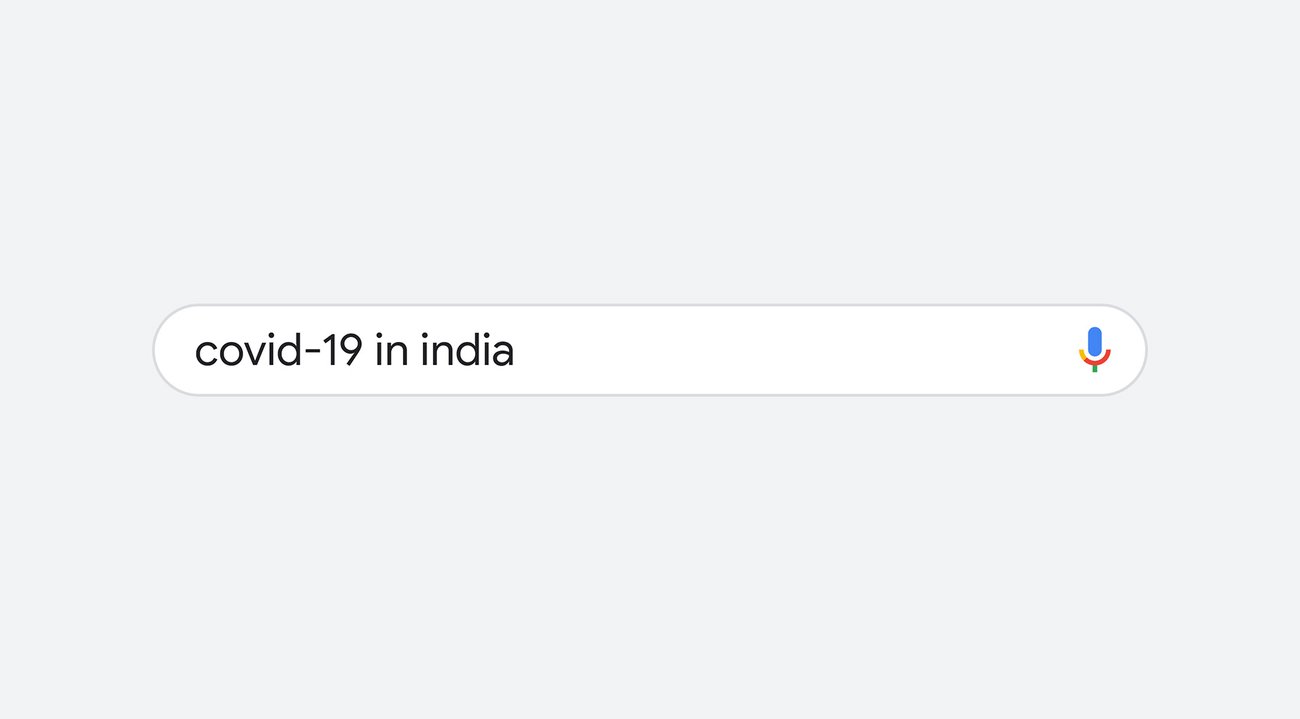 This new emoji has been years in the making

A new emoji is on its way, but it was a long journey and a lot of work to get to this point.
blog.google

A simpler and safer future — without passwords

On World Password Day, we’re providing a sneak peek at a future in which, one day, you won’t need a password at all.
blog.google
3 More Posts...