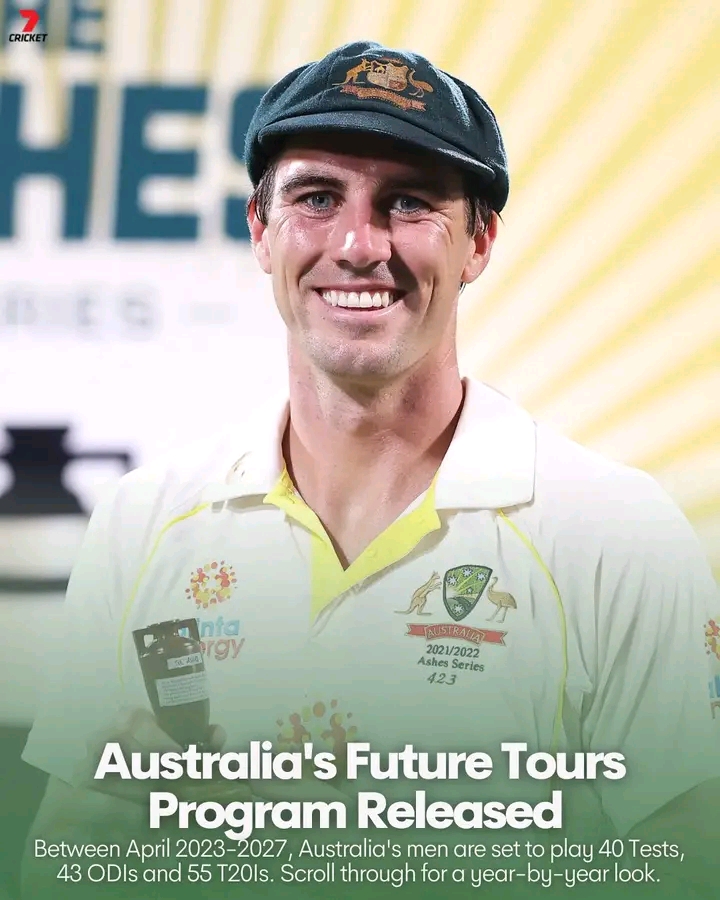 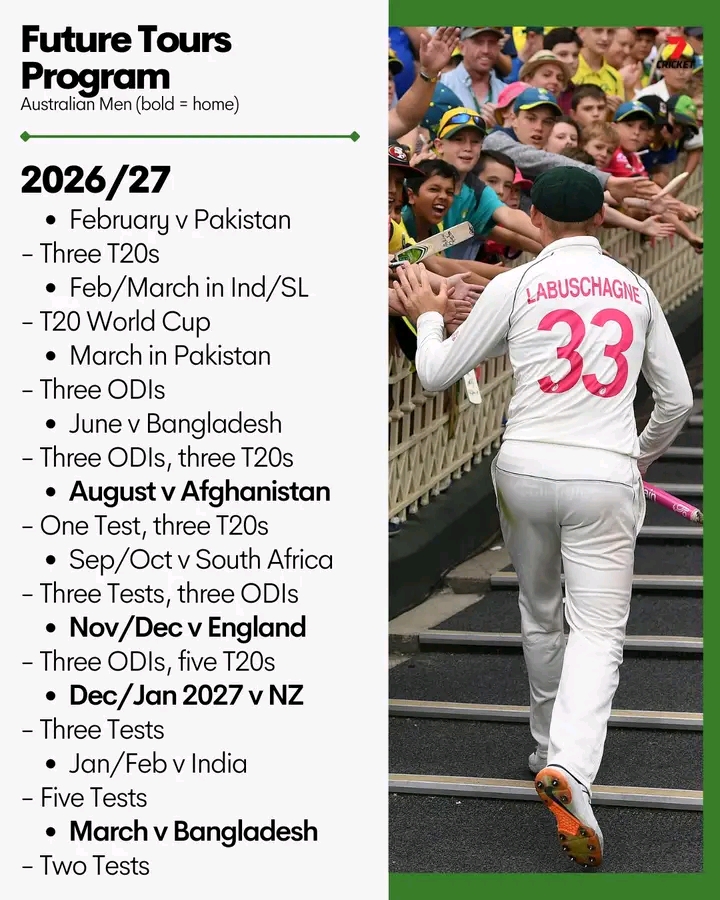 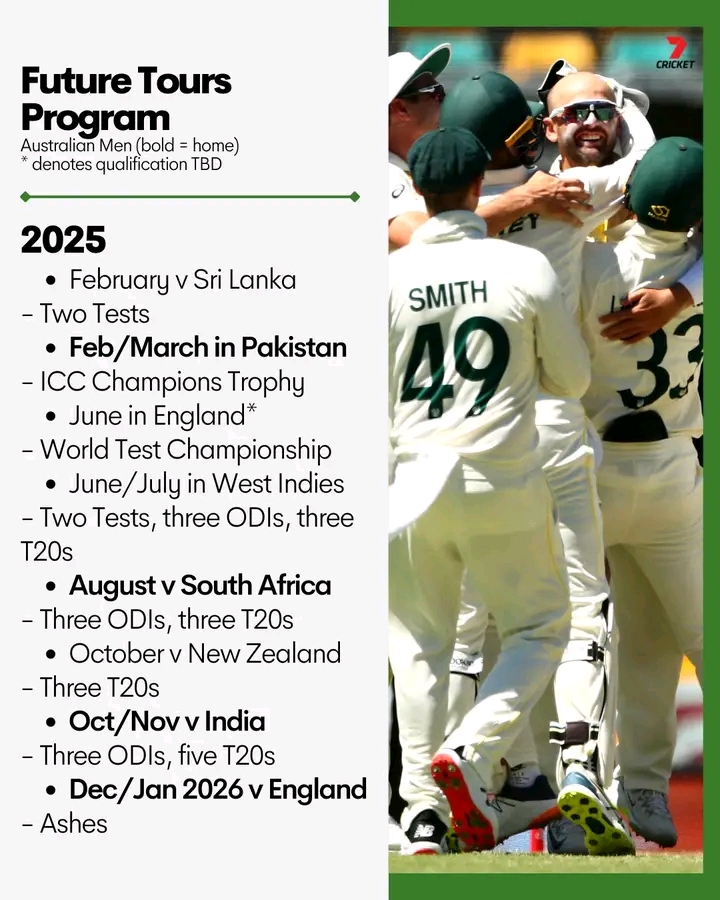 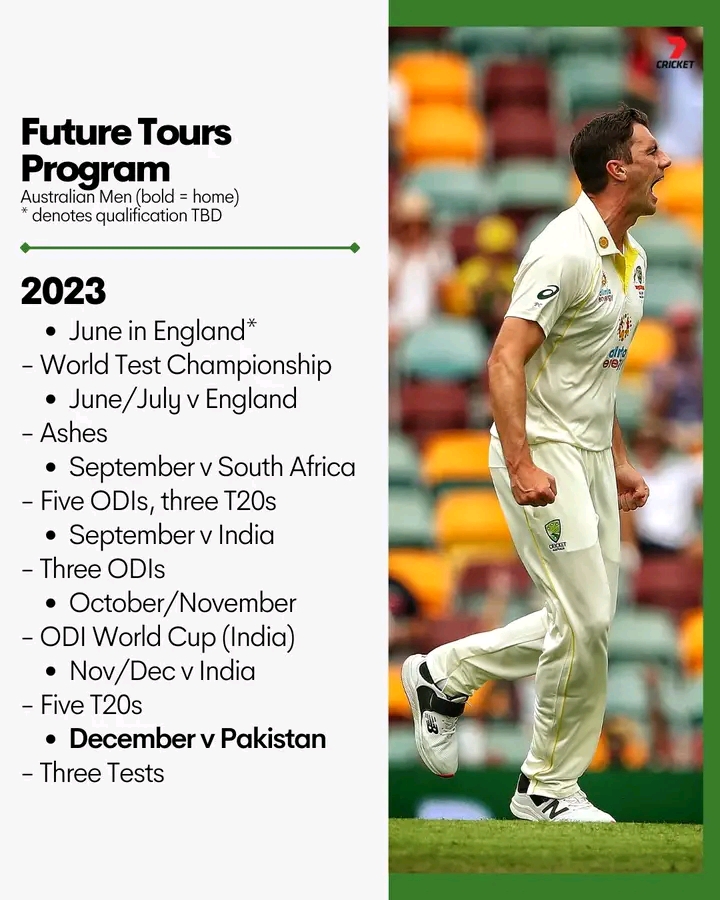 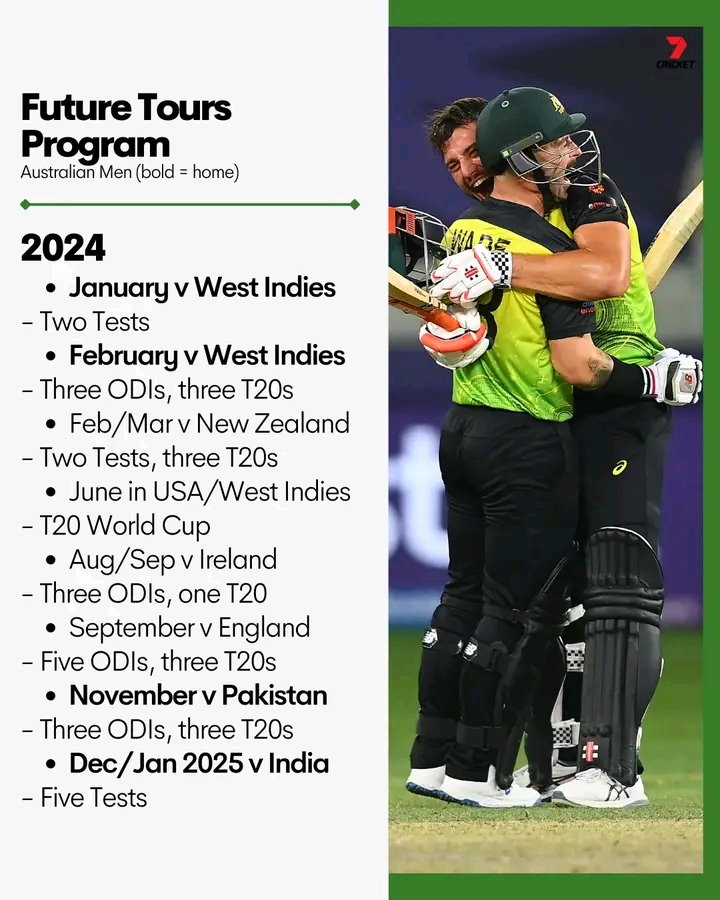 Wednesday at 8:31 AM
somnath chakraborty