Breaking Facebook planning to change its name next week

Social media giant Facebook Inc (FB.O) is planning to rebrand itself with a new name next week, the Verge reported on Tuesday, citing a source with direct knowledge of the matter.

Facebook Chief Executive Officer Mark Zuckerberg plans to talk about the name change at the company's annual Connect conference on Oct. 28, but it could be unveiled sooner, the Verge reported.

The rebranding would position Facebook's social media app as one of many products under a parent company, which will also oversee groups like Instagram, WhatsApp, Oculus and more, the Verge report added. 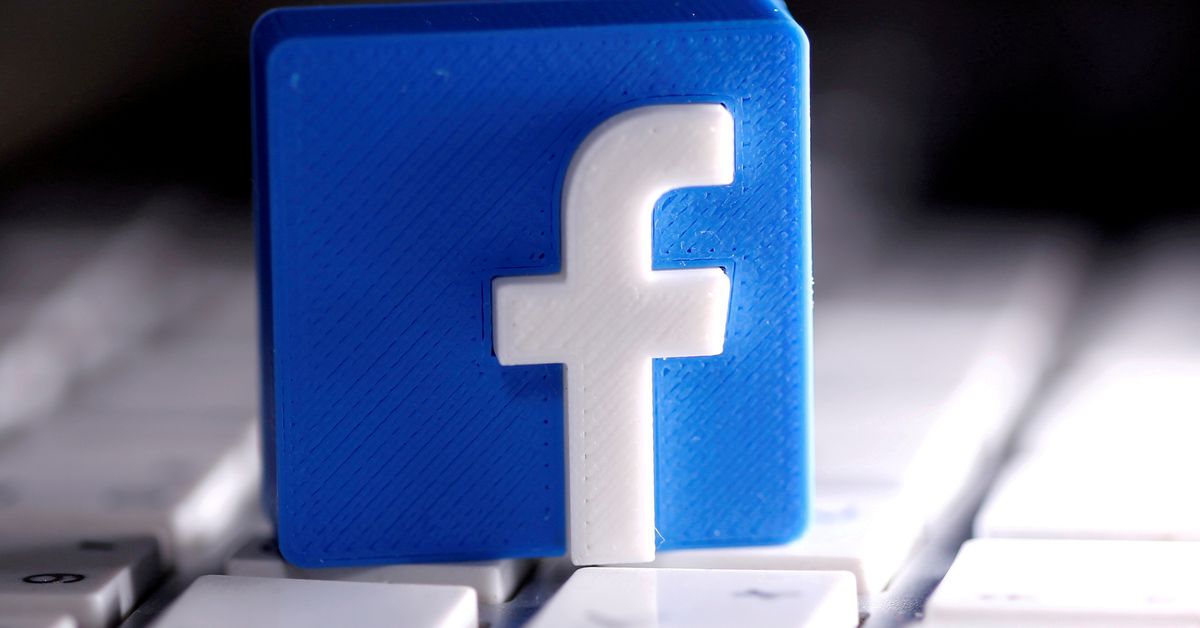 Facebook Inc , under fire from regulators and lawmakers over its business practices, is planning to rebrand itself with a new group name that focuses on the metaverse, the Verge reported on Tuesday.