"American Born Chinese" tells the story of Jin Wang, an average teenager juggling his high school social life with his immigrant home life. When he meets a new foreign student on the first day of the school year, even more worlds collide as Jin is unwittingly entangled in a battle of Chinese mythological gods. The show is a genre-hopping action-comedy that explores issues of identity, culture, and family.
Click to expand... 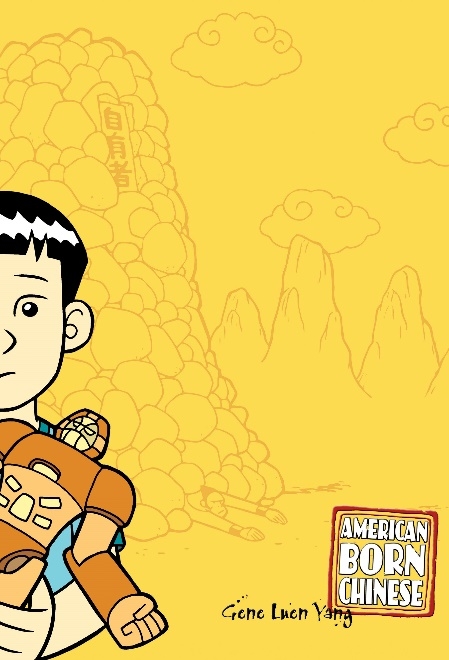 Destin Daniel Cretton (Marvel's "Shang-Chi and the Legend of the Ten Rings," "Short Term 12") is set to direct and executive-produce. Written and executive-produced by Emmy® Award-winning Kelvin Yu ("Bob's Burgers") and Charles Yu ("Legion," "Westworld"), the series is also executive-produced by Melvin Mar and Jake Kasdan (both of "Doogie Kamealoha, M.D." for Disney+, "Fresh Off the Boat" for ABC, and "Jumanji: Welcome to the Jungle" and "Jumanji: The Next Level" feature films). Asher Goldstein ("Short Term 12," "Just Mercy") and Gene Luen Yang are also executive producers. Kelvin Yu serves as showrunner.

Main Cast for the series.

Michelle Yeoh as "Guanyin," an unassuming auntie, who helps her nephew Wei-Chen navigate the challenges of American high school while maintaining her secret identity as the all-powerful Buddhist bodhisattva of Compassion.

Ben Wang as "Jin Wang," an American teen whose parents immigrated from Taiwan, who is struggling to carve out exactly who he’s supposed to be socially and culturally.

Chin Han as Jin's father, "Simon Wang," a hard-working, devoted father and husband who is bumping up against the “bamboo ceiling” at his job.

Daniel Wu as Sun Wukong "The Monkey King," the legendary, all-powerful god of the Chinese epic Journey to the West, who enters our world in search of his son.

Jim Liu as Jin's confident friend "Wei-Chen," a teen who has just arrived in the United States, whose sweet demeanor belies the deeper mystery of his true identity.

Sydney Taylor as "Amelia," a friendly “All-American” girl who is Jin's classmate and crush. 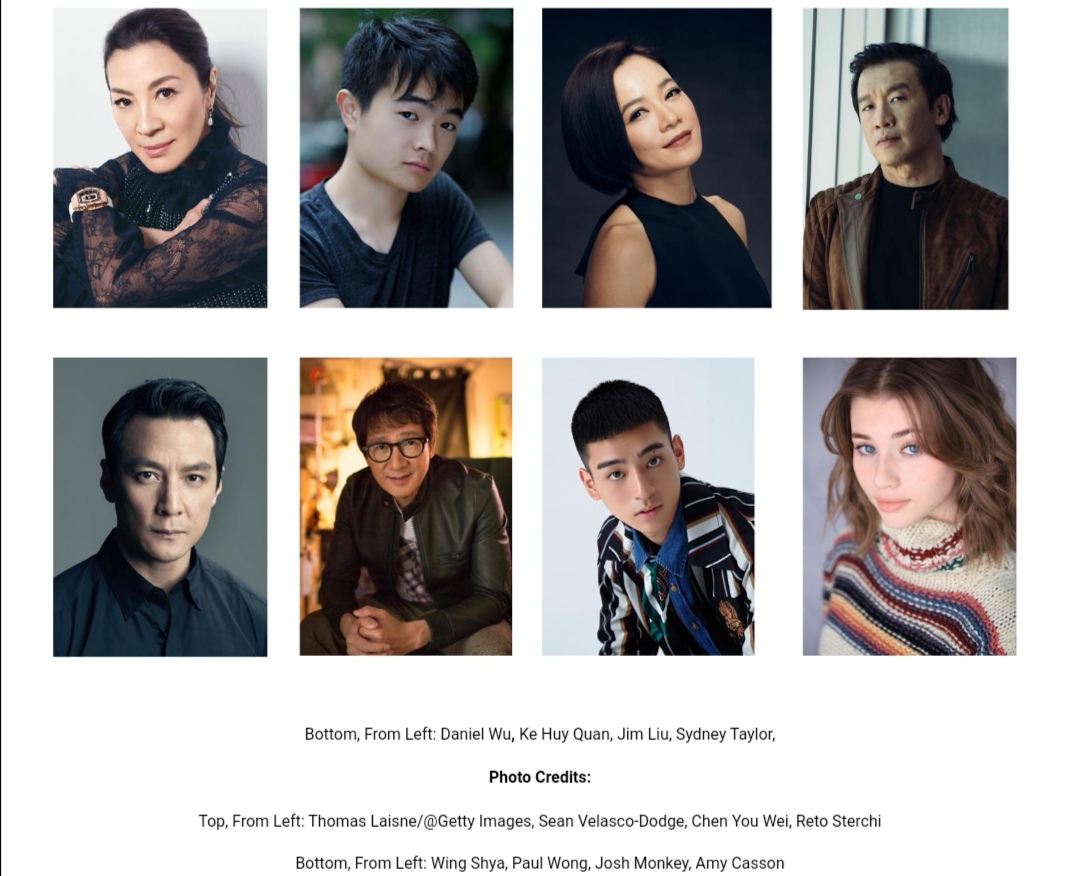