Disney+ Hotstar’s award-winning Hotstar Specials, Criminal Justice will return with the third installment. Produced by Applause Entertainment in association with BBC Studios India, the third season will focus on the Indian juvenile judicial and jail system. Starring accomplished actor Pankaj Tripathi, this chapter marks the revival of one of the audience’s most loved characters Madhav Mishra. Criminal Justice is an Indian adaptation of the successful BBC Studios drama format of the same title. It was announced during the MIPCOM 2021 trade content market that this title is slated to commence production soon. 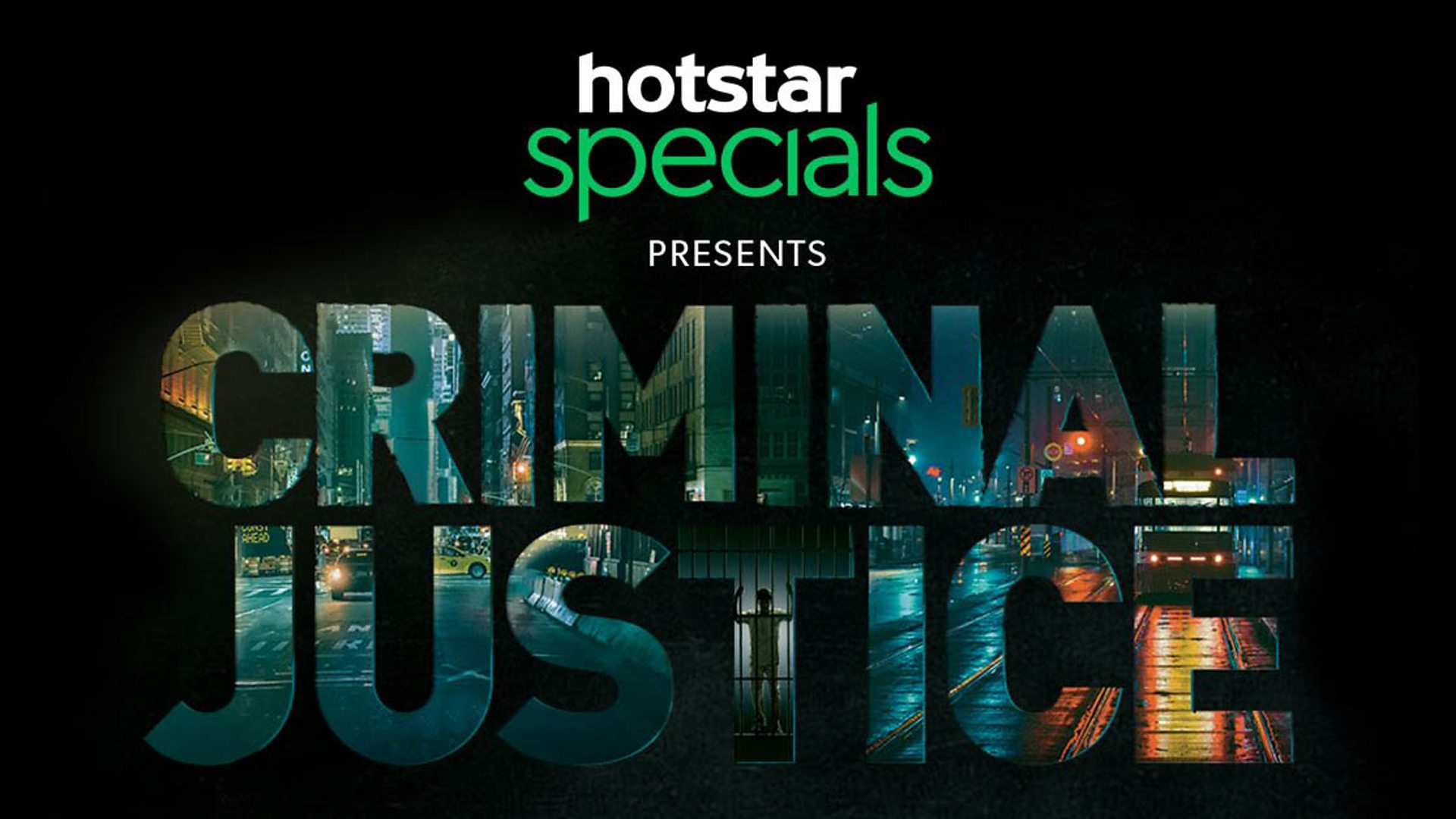 Produced by Applause Entertainment in association with BBC Studios India, Criminal Justice Season 3 will focus on the justice system in India
www.bbc.co.uk

Important thing to note is that, this installment isn't based on any pre-existing format like the other two.. Let's see how will they fare this time..
Last edited: 13 Oct 2021