Bitcoins are helping criminals to earn from dark web

Makarand Pardeep Adivirkar, known in India’s underground drug circuit as the “crypto king,” had created a system that served him well for a couple of years, until he was busted by the cops earlier this week.

According to officials, drug dealers would pay Adivirkar in cash, after which the Mumbai-based IT graduate would allegedly use Bitcoin to score drugs from the dark web on their behalf. He would also take a cash commission for his efforts. 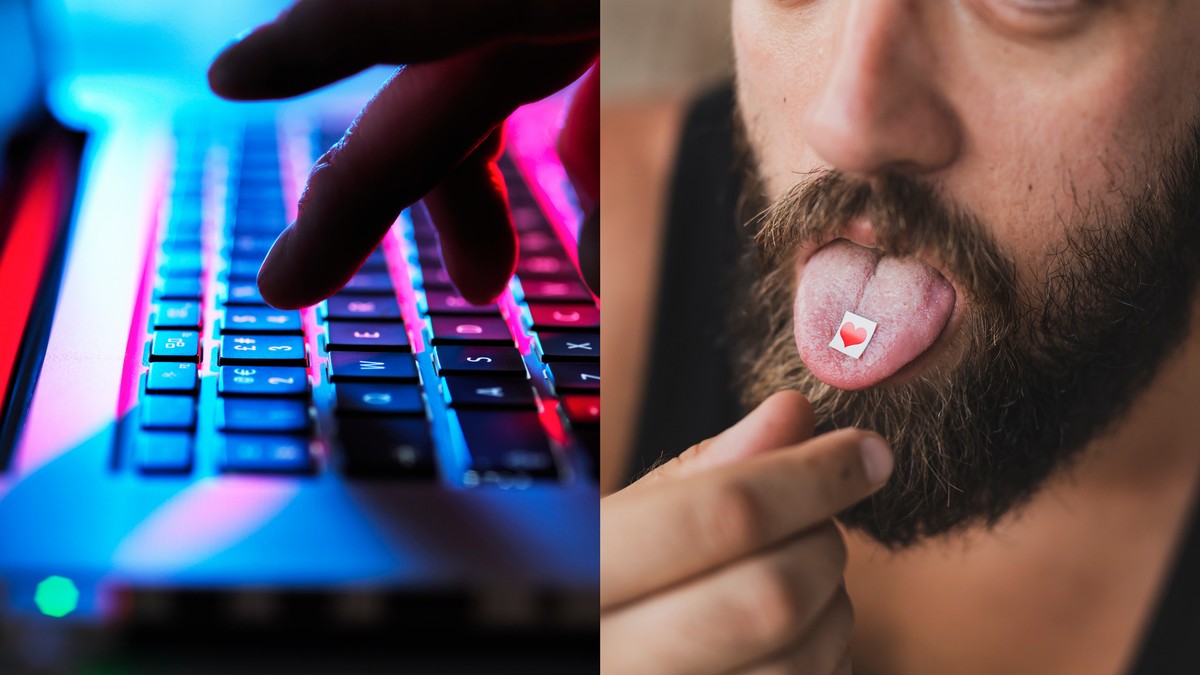 Officials suspect he created a network to smuggle drugs like LSD, ecstasy and hydroponic weed from Europe into India.