You can also use Safari on an iPhone, iPad, or iPod touch with iOS 7.0 or newer.

You can also use Apple TV (2nd or 3rd generation) with software 6.2 or later, or a 4th generation Apple TV. You should be able to find WWDC in the Apple Events app.

After 10 years finally File System/File Manager is coming to iOS. Someone from apple released the app into App Store before the announcement but you can't download it yet.It requires iOS 11. 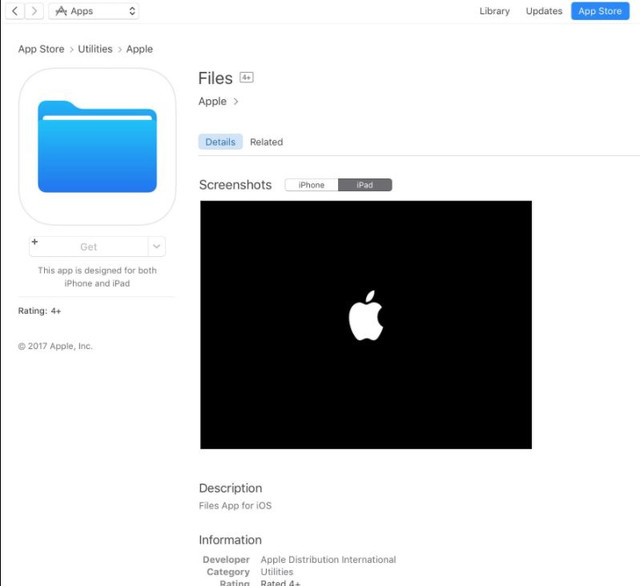 HomePod reinvents music in the home

iMac Pro, the most powerful Mac ever, arrives this December

iOS 11 brings new features to iPhone and iPad this fall

iPad Pro, in 10.5-inch and 12.9-inch models, introduces the world’s most advanced display and breakthrough performance

Apple had showcased its new range of MacBooks, iMacs along with the iMac Pro at WWDC 2017 in June. The company has now confirmed that its latest product line-up will be available in India starting July 10.
Read More: New Apple iMacs, iMac Pro, MacBooks to Arrive in India on July 10