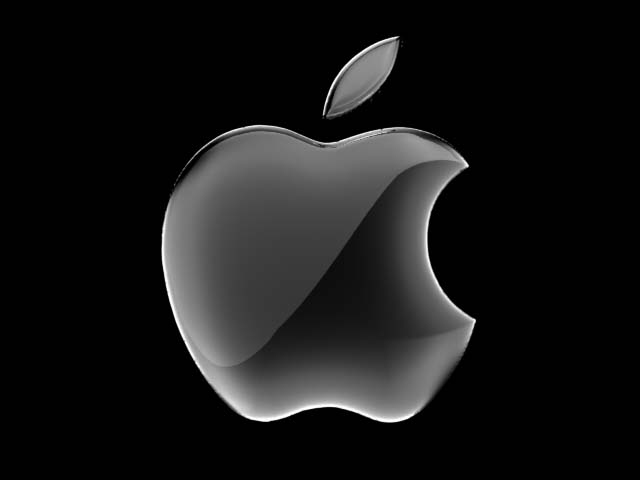 London:Apple will become the world's first trillion-dollar company when its shares top $1,000 each, Wall Street analysts have predicted.

Brian White, of Topeka Capital Markets,said in his report:
"Apple fever is spreading like a wildfire around the world."

The company in Cupertino, California, is also became the most valuable company in the world currently valued at $590.82 billion, according to the newspaper. 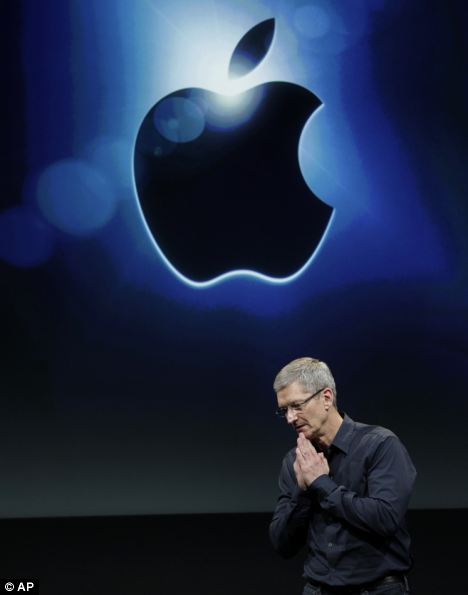 Apple CEO Tim Cook, tasked with continuing the success of Apple after the death of Steve Job.

Apple CEO Tim Cook said:
"We could have sold more if we'd had more supply. We could not be happier."
B

T
India to be world's 3rd assembler of iPhones