Apple had announced it's annual launch event. It'll be held on September 14th 10 AM PDT. The event will take place at the Steve Jobs Theater on the Apple Park campus in Cupertino, California.

Last year's September event focused on the Apple Watch after the iPhone was delayed until October, but this year, things are back to normal. Apple is expected to announce new iPhone 13 models, the Apple Watch Series 7, and possibly the AirPods 3. 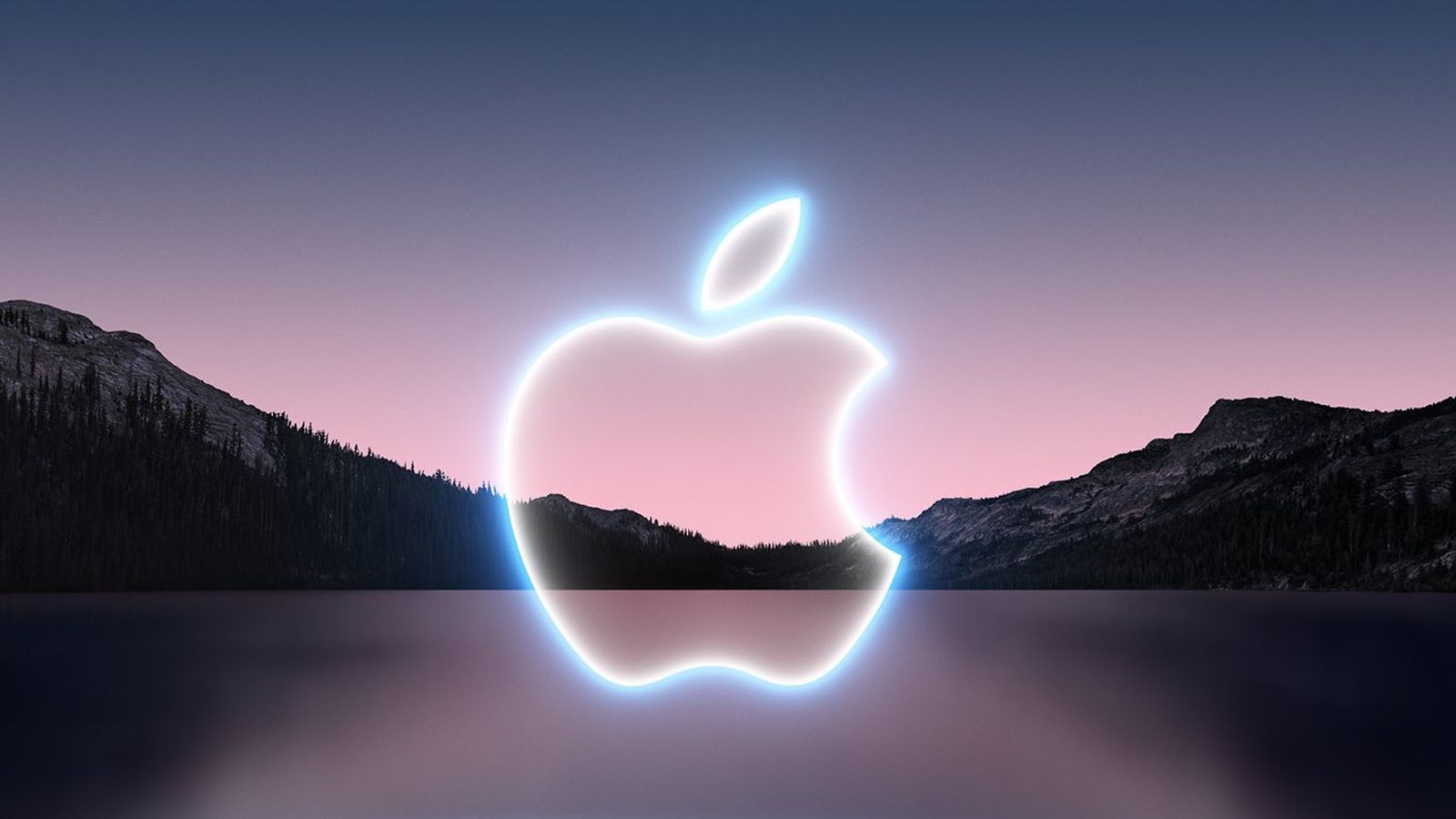 Apple today announced that it will be holding a special event on Tuesday, September 14 at 10:00 a.m. The event will take place at the Steve Jobs...