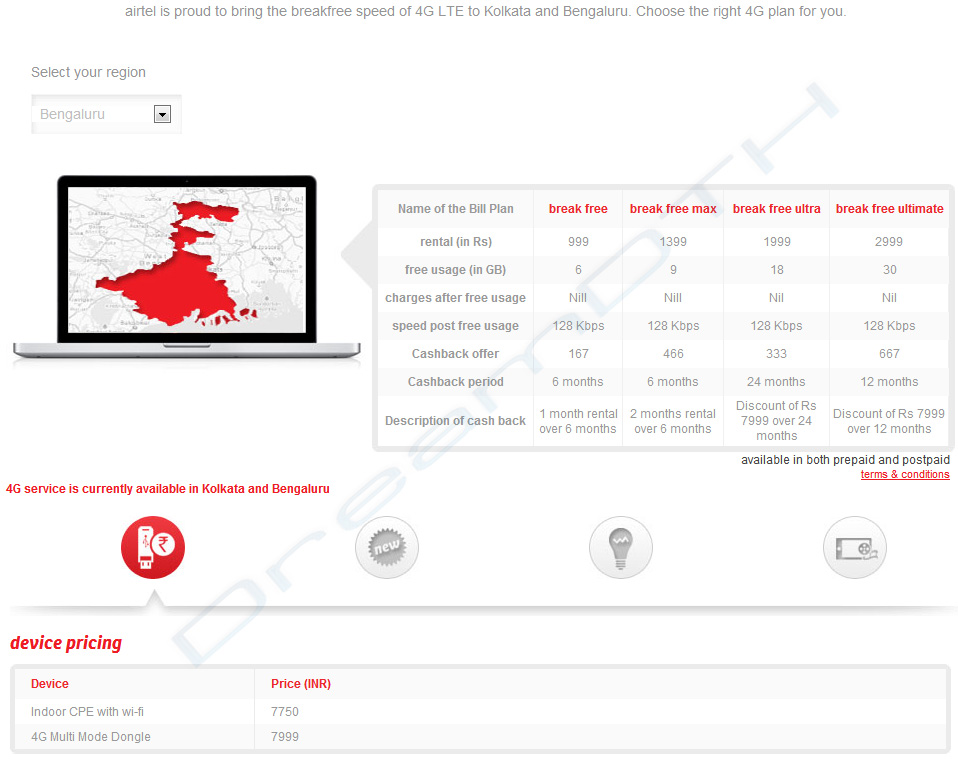 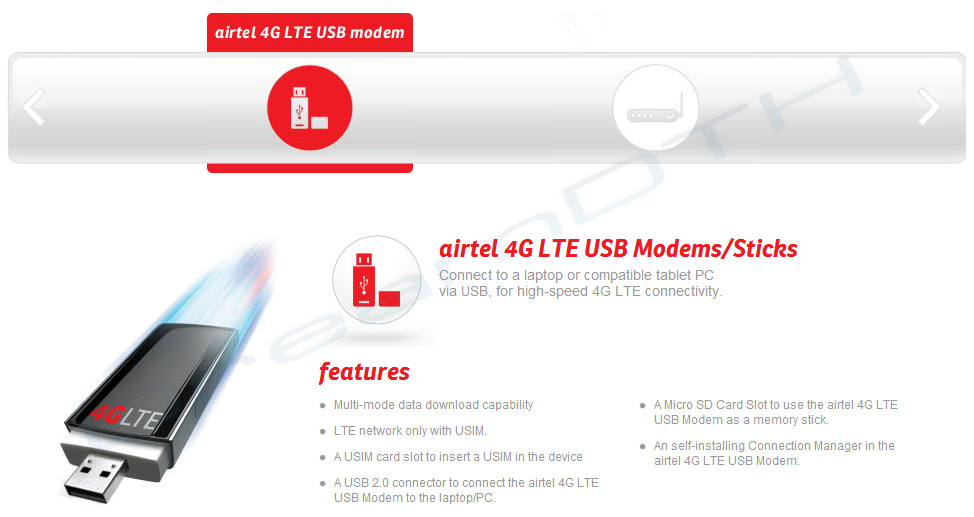 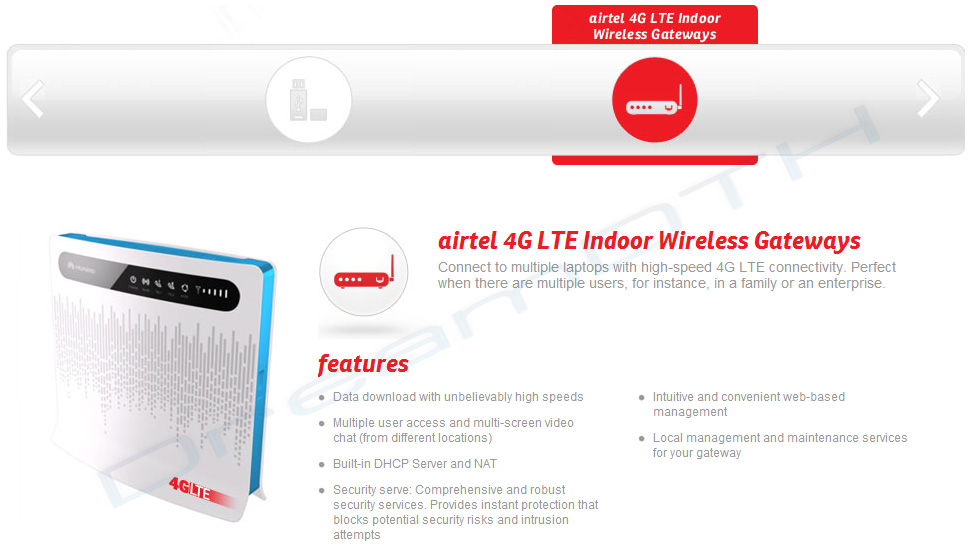 Almost a month after it launched its fourth gen wireless broadband services in Kolkata, teleom giant Bharti Airtel has announced the launch of 4G services in Bangalore/Bengaluru. Airtel has also come up with a “Smartbytes” plan, which features add on packs that allow customers avail 4G services even after exhaustion of the monthly data limits. Airtel’s 4G network in Bengaluru was inaugurated by Karnataka CM D. V. Sadananda Gowda.

Commenting on the occasion, Sanjay Kapoor, CEO – India & South Asia, Bharti Airtel said, “As seen the world over, the total data usage is exploding and is doubling each year to grow to nearly 3.6 hexabytes by 2014. With the launch of 4G, India will move from being a follower in technology to matching the world in this domain. Leading from the front, Airtel is now the only operator that gives citizens of the Information Technology capital of Bengaluru, access to entire spectrum of broadband services including 2G, 3G and now 4G - thereby giving the customers never seen before data experience”.

As part of an introductory offer by Airtel, customers subscribing to 4G services will now be given a cashback for the CPE / dongle - thus bringing device cost to customers zero. Airtel believes the offer will help pave way for mass adoption of 4G services. Airtel 4G is now also available in an 30GB pack priced at Rs. 2,999.

Airtel is also offering 10 Bollywood movies free of cost for customers during the first month. With a monthly subscription of INR 149, customers can watch unlimited movies.

Meanwhile, the telecom operator says it will be launching its 4G services in other circles as well
Digit
J

I don't think it will be a big hit in the market. As the cost and package is of not good.
K

Welcome 4g to india.
I

Cost will be down soon. And it will be damn cheaper than 3G !

A
Discussion One Airtel Plan | News and Updates
2