A Couple of Cuckoos | Streaming on Crunchyroll India 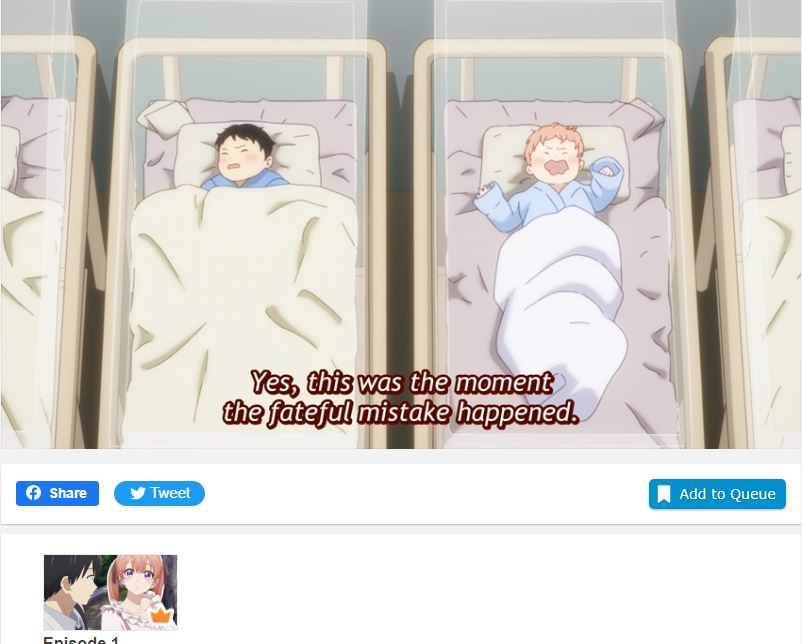 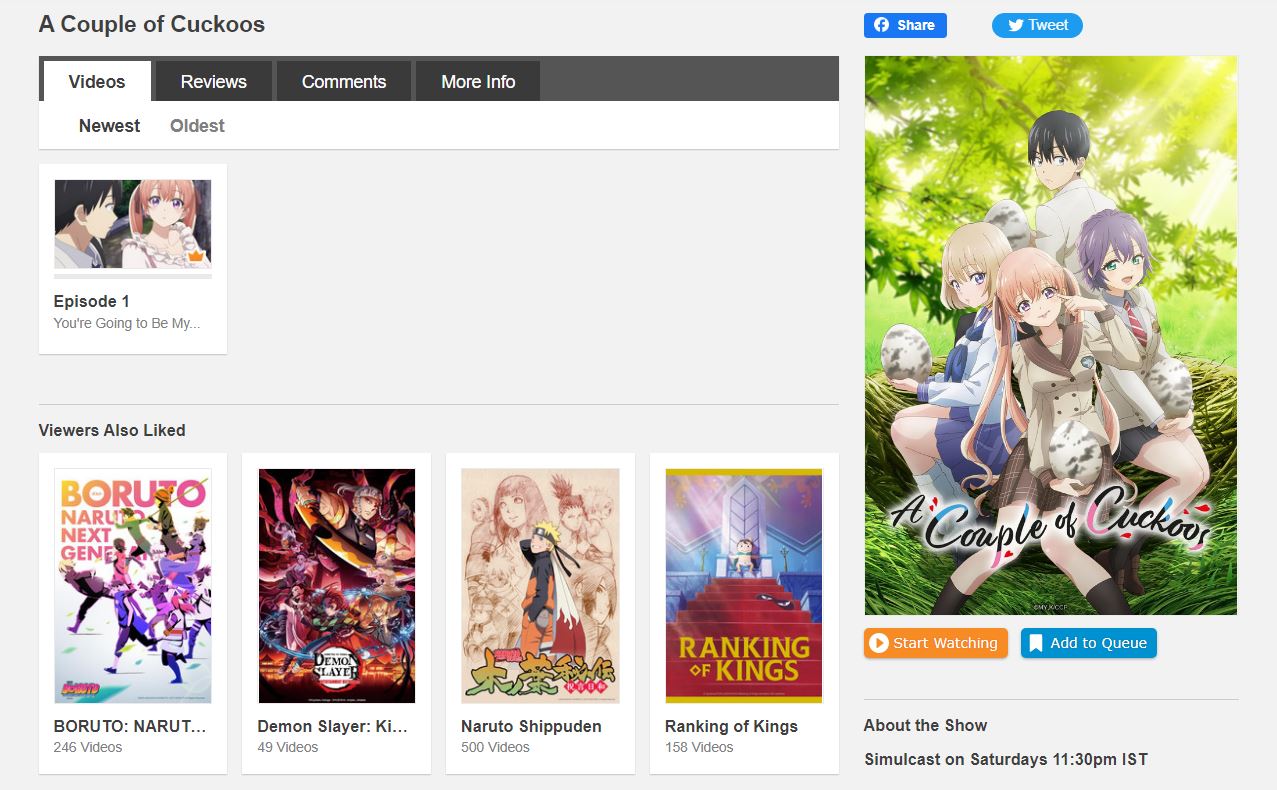 this anime series is about boy and girl who who got exchanged when they were small later their parents realized to keep them together both of their parents when they got older while discussing with each other decided it would be good if both their exchanged kids marry each other so that all would be together and how is the journey. it is romcom anime started streaming simulcast from april 24 1st episode