10-inch Huawei MediaPad surface before MWC debut ​
Huawei is certainly making themselves a force to be reckoned with. Many people may have not heard of the brand, but after a really great showing at the Consumer Electronics Show in January where they showed off an incredibly slim smartphone, the company appears to be in the news again for all the right reasons. The latest bit of information about Huawei comes in the form of leaked images of their upcoming 10-inch MediaPad that is expected to be officially unveiled at the Mobile World Congress event, that will take place in a few days. 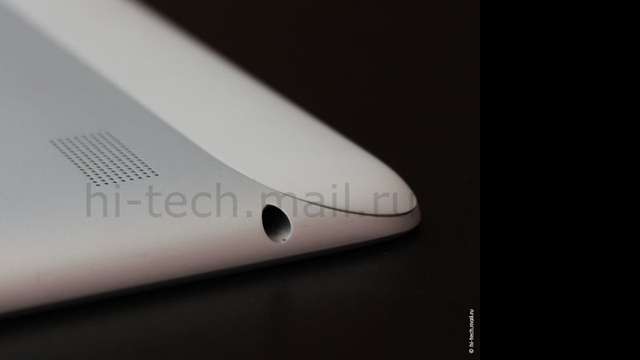 A cross between the Galaxy Tab 10.1 and the iPad


The images come courtesy of Hi-tech.mail.ru, in which they state that their senior analyst got a hands on with the upcoming 10-inch MediaPad from Huawei. He states that the tablet features a 16:9 aspect ratio and he claims that it has a similar appearance to the Samsung Galaxy Tab 10.1, but is housed in a metal casing similar to that of the iPad 2. This tablet will run on Android Ice Cream Sandwich, include a module for 3G connectivity, a microSD card slot and an 8 megapixel rear camera with flash. It appears that the brand is going all out when it comes to their new technology and appears to be shedding their ‘only budget friendly products’ tag. There is no word yet on the processor used with this slate or even the amount of inbuilt memory available.

Huawei are also expected to release a quad-core smartphone at the Mobile World Congress event, called the Ascend D1Q. The handset will be launched under their diamond series of smartphones, as it is a step higher from P series. The handset gets bracketed in the Diamond series as it packs a quad core processor, as opposed to the dual-core processors found on the P series. The Ascend P1S from their Platinum series was announced at the Consumer Electronics Show, earlier this year and besides having incredible specifications, the highlighted feature of this smartphone was that it had a depth of just 6.8mm, making it one of the thinnest smartphones in the market, if not the thinnest.