10 cool things you can do with a rooted Android smartphone

In case you are reading this, you have probably rooted your Android smartphone, or you are planning to do so in the near future. And now the $1 million question is, what is so special about root, and what does it allow one to do? Well, quite a few things, as it turns out. You can remove system apps you don't need, you can flash third-party ROMs, you can overclock your CPU, and a lot more – all stuff that you wouldn't be allowed to do otherwise.

Here we have collected some of the coolest things you can do with a rooted Android smartphone. You'll learn about some pretty neat applications as well along the way – apps that you might be interested in should you be new to the root party. Go ahead and check them out, and in case you think we've missed something that should have been on the list, just let us know in the comments!

Disclaimer: Rooting is fun, but also pretty risky, so we don't encourage it. Performing the hack might brick your smartphone or tablet, and then your warranty won't cover the damage. Root only at your own risk!


10 cool things to do with a rooted Android


1. Get rid of bloatware

Most Android smartphones come pre-loaded with software that the owner will probably never need. These apps are called bloatware. Thankfully, there are ways to disable, or uninstall the unwanted software. Gemini App Manager, for example, is perfect for the task. Check it out if you want to prevent any unneeded applications from running, or simply uninstall them, if you think doing so would be safe. 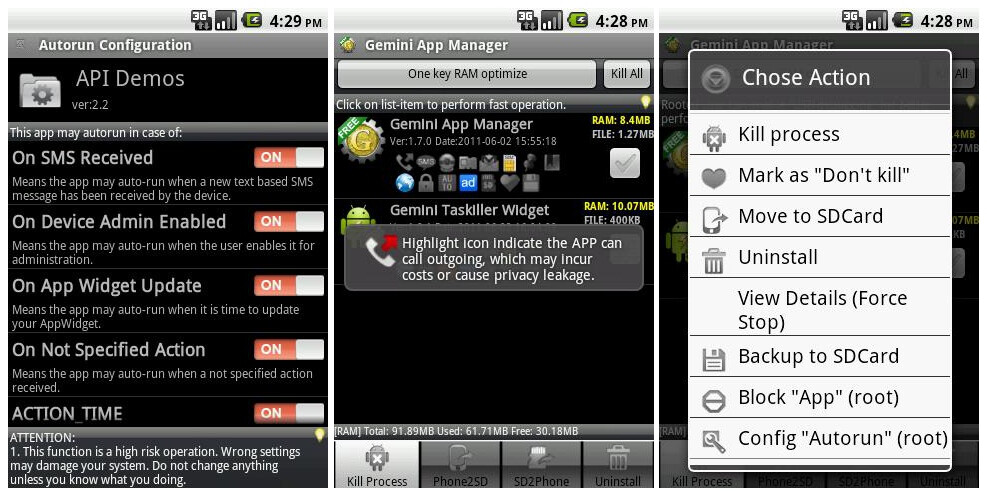 Custom ROMs can be pretty cool as they might be faster than your smartphone's stock firmware. Installing one, however, has its prerequisites, and having a rooted handset is one of them, while having an unlocked bootloader is the other. That is because only root can remove and replace files belonging to the operating system. 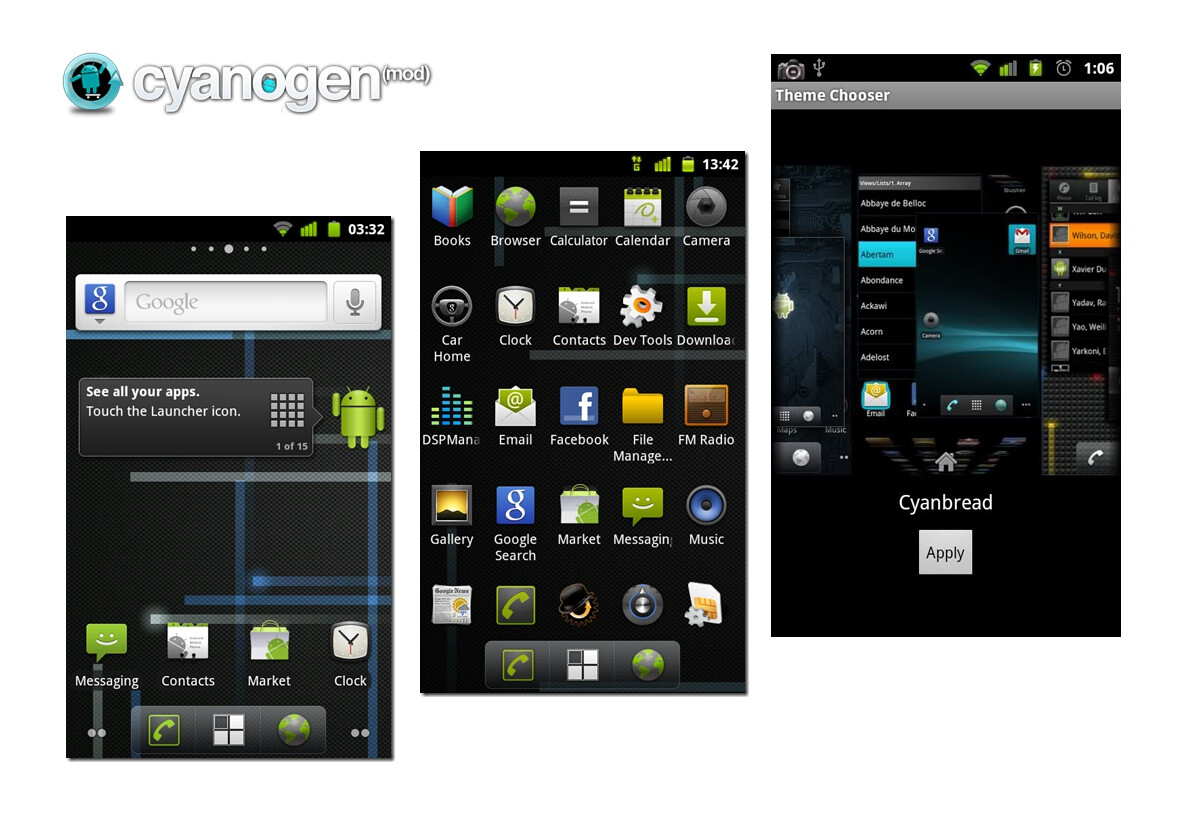 3. Use a Sixaxis controller to play games

Playing River Raid on your favorite Atari 2600 emulator for Android is a lot more engaging if you have physical controls to rely on. Thankfully, you can totally use a PlayStation Sixaxis controller with your rooted Android device. Our guide is here so check it out. 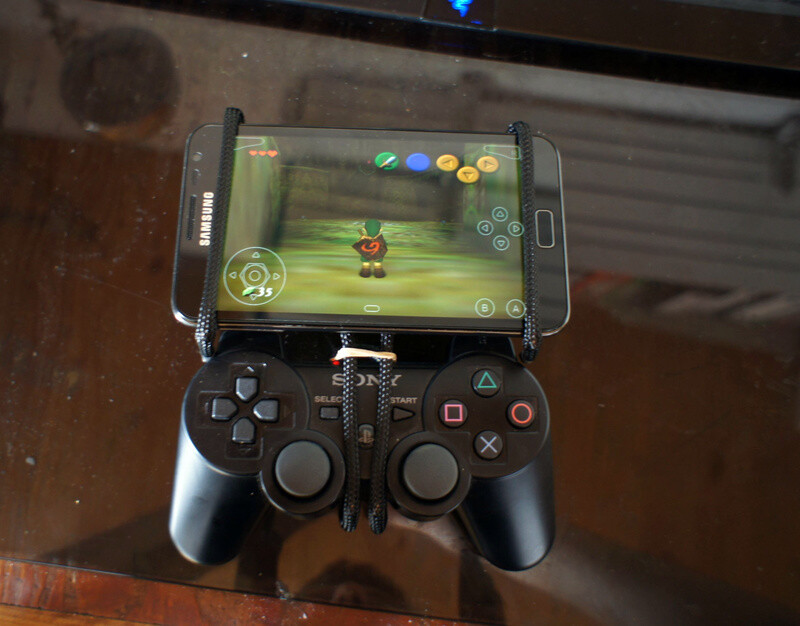 Overclocking is the process of forcing a processor to run at a higher clock speed than recommended. That could result in increase in performance, but it might lead to stability issues, not to mention that the CPU will definitely get hotter when running on overdrive. No wonder that overclocking apps require root access. Speaking of which, SetCPU is an application one can experiment with. At their own risk, of course. 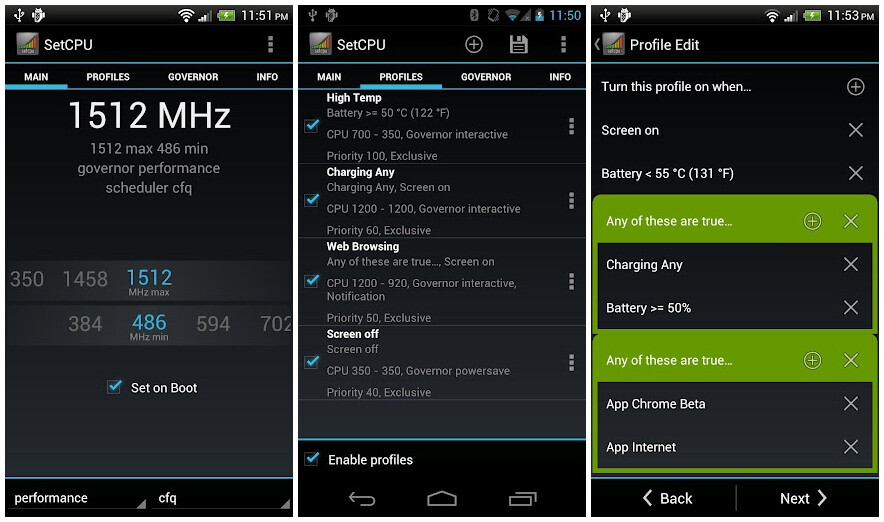 5. Use Wi-Fi hotspot for free

Some wireless carriers don't allow users to freely share their smartphone's internet connection with other devices. Rather, they require a monthly fee for the feature. Yet root users have a way around that limitation, and that is through apps like Wireless Tether. Other devices, such as laptops, tablets, smartphones, you name it, can connect with the rooted handset via Wi-Fi or Bluetooth in order to access the internet. Just don't blame us in case you get caught tethering by your carrier. 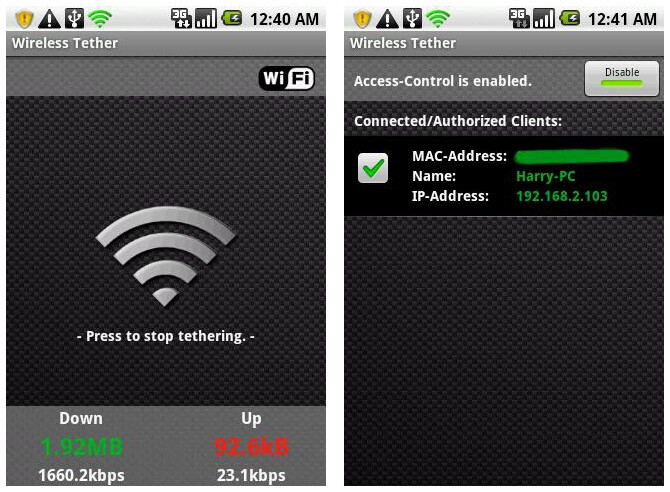 6. Record videos of your screen

Currently, the cheapest and easiest way to record a video of your Android smartphone's interface is with an app like Screencast. It can capture smooth recordings of whatever is being displayed and save them in a convenient MP4 format. Audio can be recorded as well using the smartphone's microphone.

Backing up your data is a lot easier with Titanium Backup, which also happens to be one of the most popular apps for root users on the Play Store. It can keep all your data safe, including installed applications, system apps, and whatever you have stored on your microSD card. 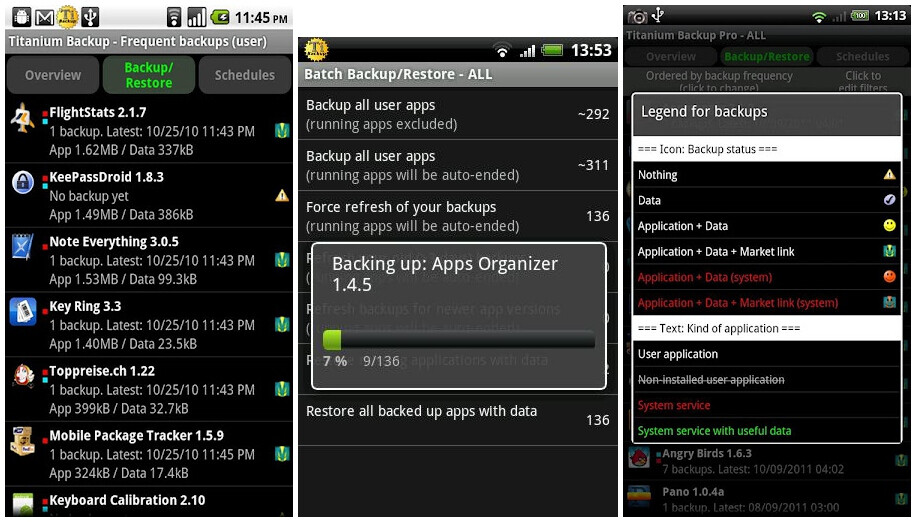 There is this neat Android app called AdFree, and as you might expect, its task is to prevent those annoying advertisements from being displayed. It does that by nullifying requests to a set of host names, which practically stops the ad from being accessed and rendered. It works for both the web browser and ad-supported applications, and it should be able to block the majority of them. 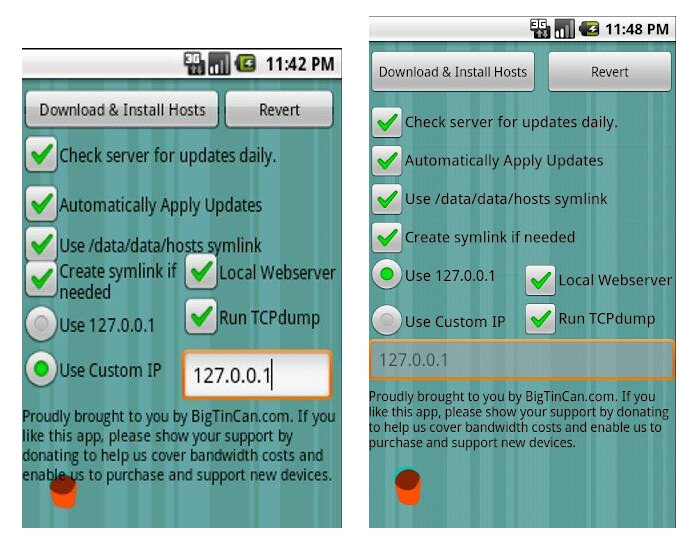 If for some reason you need to alter the resolution on your Android device, be it to change the size of icons and text, or just to see what will happen, you can use an app called LCD Resolution. It allows you to reduce or increase the system's DPI, which makes icons, text, widgets, and everything else, bigger or smaller, depending on how you set it. Some manufacturer interfaces look terrible if the setting is tweaked, but there are third-party launchers out there that work just fine. 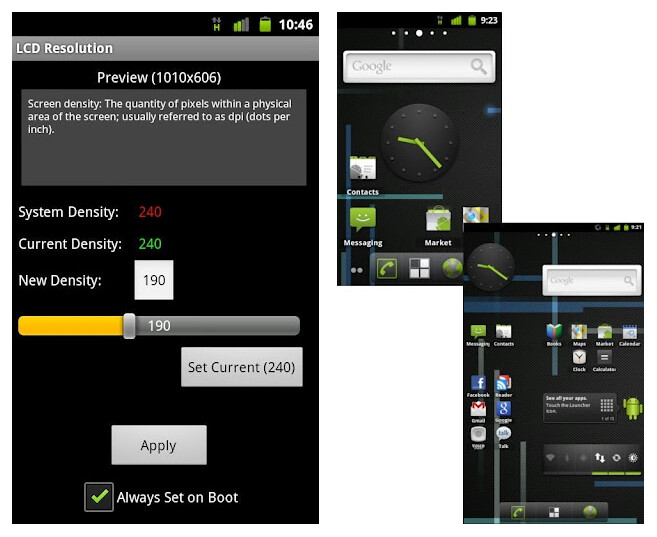 Unfortunately, even though it can be lots of fun, tinkering with your smartphone's software voids its warranty, so there's nobody to complain to in case something goes wrong. Sure, there are apps that remove root access, yet some carriers are now implementing software that can detect whether the handset has been hacked. So before rooting your Android smartphone, always make sure your data is safe and keep in mind that you are on your own if you end up with a $600 brick. 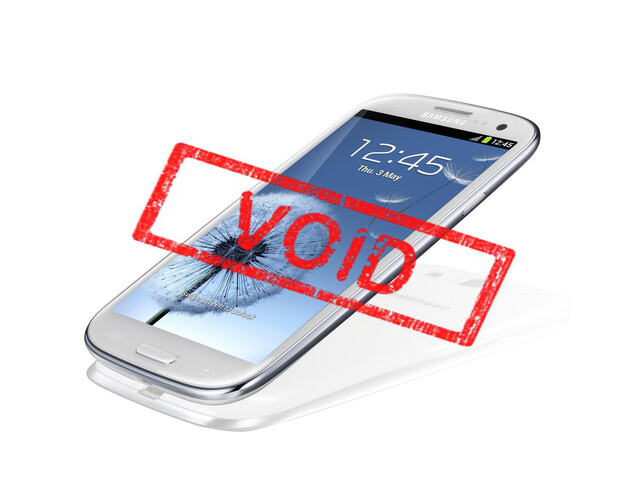 Samsung We Care for You Program