Tesla CEO Elon Musk just unveiled the company’s first electric pickup truck, also known as Cybertruck, at an event in Los Angeles, California. The truck will come in three versions with 250 miles, 300 miles, and 500 miles of range, respectively. And it will start at $39,900, Musk said. The truck won’t be rolling off the assembly line until late 2021, but preorders can be made at tesla.com/cybertruck.

Always a showman, Musk put the truck through its paces in an effort to demonstrate its ruggedness. He had Franz von Holzhausen, Tesla’s chief of design, hit the door of the truck with a sledgehammer several times, claimed it was practically bulletproof, and showed the truck winning a tug-of-war with a Ford F150 and a drag race with a Porsche 911.

Something unexpected also happened at it's launch event

Abhinav842 said:
Something unexpected also happened at it's launch event

I was avoiding that part.

But i really hate that design. Looks like Batman's special collection. I saw that design in a film before..

Rajat Basak said:
But i really hate that design. Looks like Batman's special collection. I saw that design in a film before..
Click to expand...

I have this film. This car is still better than Tesla.

Rajat Basak said:
I have this film. This car is still better than Tesla.
Click to expand... 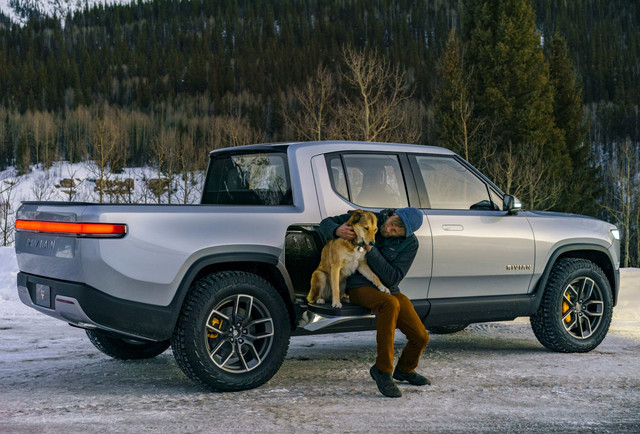