We have read last week about Vivo's assets seizure by the authorities due to financial fraud. It's now the turn of another Chinese firm to face the music. Authorities are seeking $551 million (₹44 billion) for allegedly evading custom duties.

This was done in two ways.

1. “willful misdeclaration” of imported tools and components that it used to build phones.
2. Oppo did not include various licensing fees into the price of imported goods, fees that were sent abroad.

Oppo's offices were searched and evidence was found for the fraud. Authorities are questioning Oppo representatives. Issue has been acknowledged by Oppo’s senior management it made a pre-payment of ₹4.5 billion! 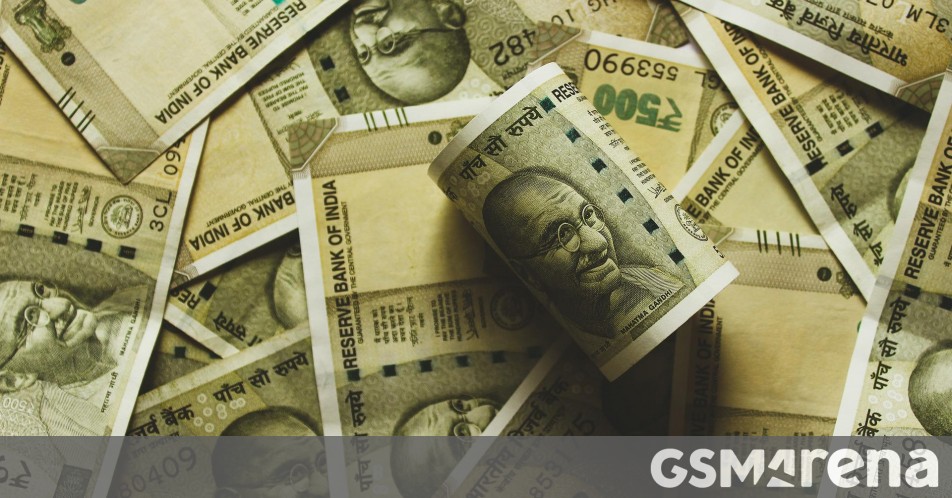 This comes a week after sibling vivo got in similar legal troubles. India's authorities are seeking $551 million from Oppo's local branch.