War photographer Mehmet and a group of journalists from different countries. It begins with a visit to a Yazidi village to do research. In the series, the group, who secretly crossed the border, fell into the hands of a radical terrorist organization as a result of a raid, and then the dramas, changes, and escape stories are told in an exciting language. ‘Escape’, which will present a different perspective to the human drama in the Middle East while describing the difficult struggle of the research team to escape
Click to expand... 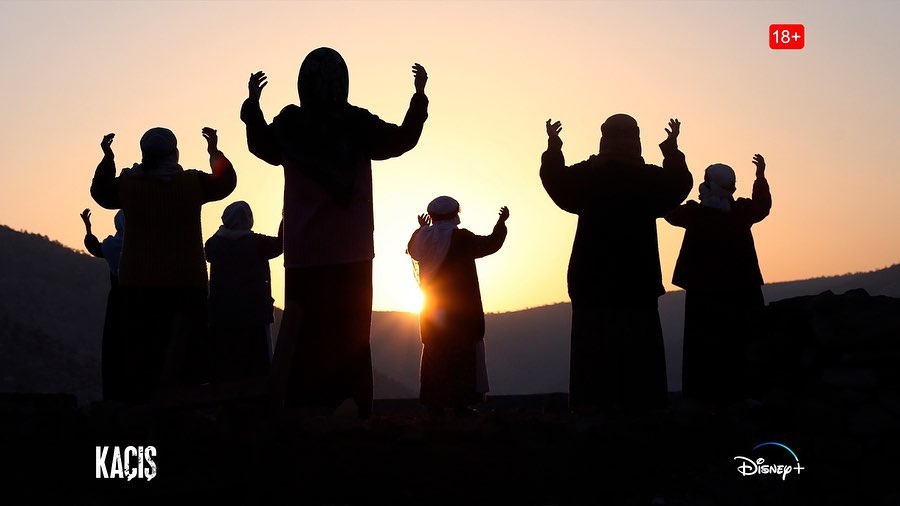 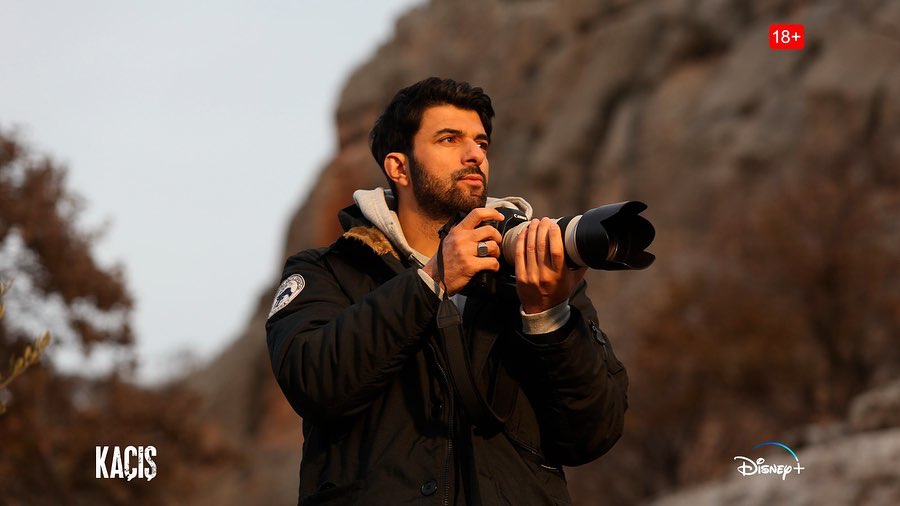 No date set for India. 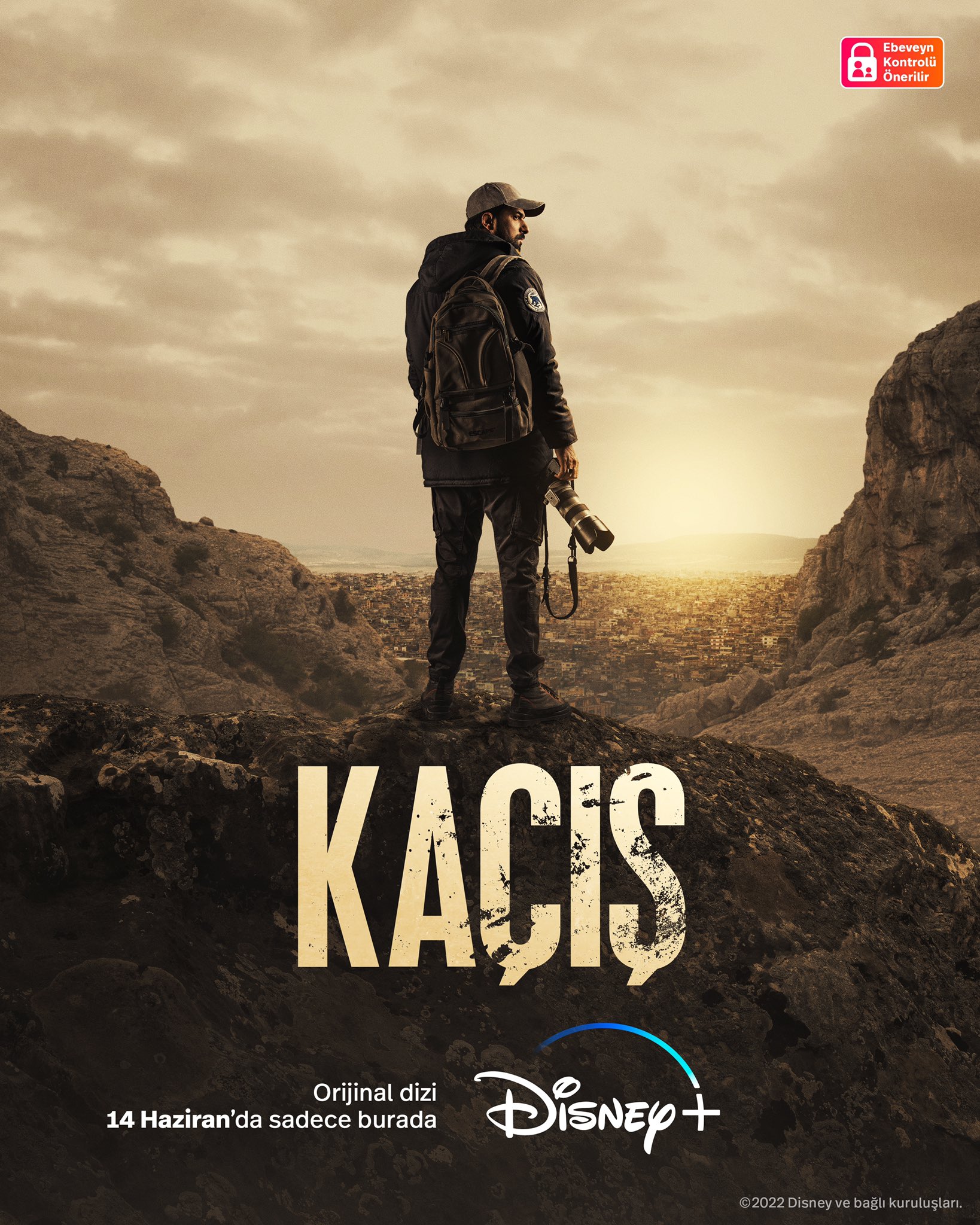