An adaptation of the 2011 French film Nuit Blanche (Sleepless Night), this movie will get a digital release.

"It's a tentative working title but in all probabilities, this would be the title they lock," an anonymous source told the portal. 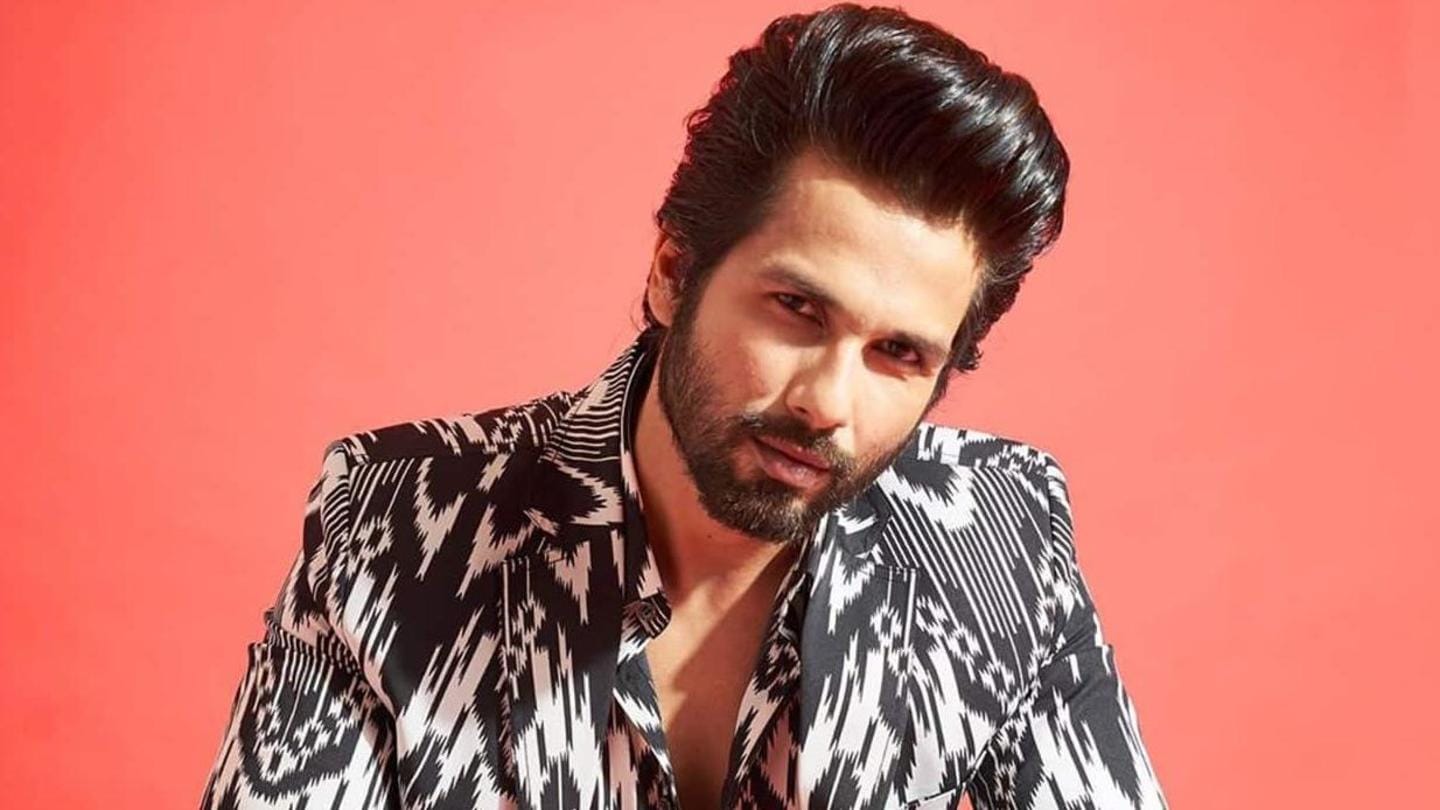 Shahid will follow another digital project, and that's his one-night thriller film with Ali Abbas Zafar. Yes, it's confirmed that their "stylized, restless action-packed ride" is an OTT film and will premiere directly on Netflix sometime next year. Tentatively titled Bloody Daddy, it's a crazy, quirky, mad ride of guns and gangs, adapted from the 2011 French film, Nuit Blanche that revolves around a police officer who's trying to rescue his abducted child from the drug mafia. Produced by Ali Abbas Zafar and Himanshu Mehra (Offside Entertainment) along with Sunir Kheterpal (Anthena Entertainment) and Gaurav Bose (The Vermilion World Productions), the film is currently being shot in Abu Dhabi.

Premium service from HOTSTAR at Rs 199 per month; free service to continue
2