Abir Chatterjee will be seen in the upcoming season of web series Avrodh. Yes you heard right, actor Abir Chatterjee who is known for his amazing acting contribution in the Bengali cinema, with the projects like Asur, Durgeshgorer Guptodhon, Shahjahan Regency and few others is now all set to be seen in the upcoming web series of Sony LIV Avrodh season 2. 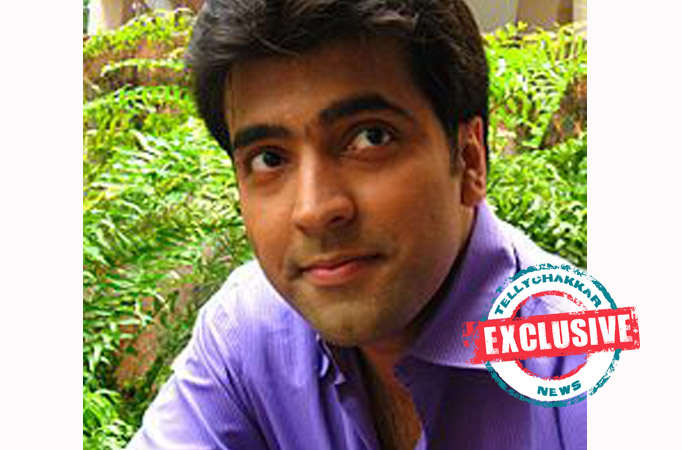 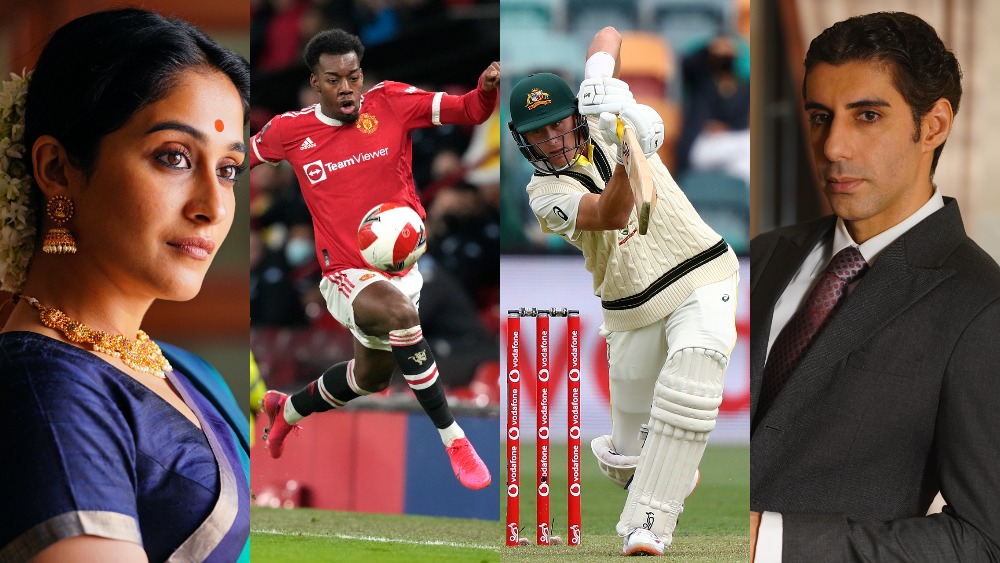