Enhancing its portfolio of live sports streaming, Amazon Prime Video and the Women’s National Basketball Association (WNBA) today announced that Prime Members in India can live-stream WNBA games during the league’s 25th season with the next opportunity to watch in India on August 21, 2021. The move follows a multi-year agreement between Amazon (NASDAQ: AMZN) and the WNBA in May 2021, giving Prime Video exclusive streaming rights in India to select league games each season of the agreement. 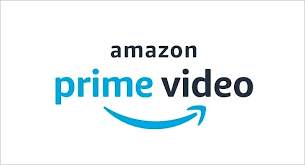 It's really strange that they hadn't streamed the initial games of the season as they had acquired global rights for 16 League matches and the commissioner Cup in May 2021.