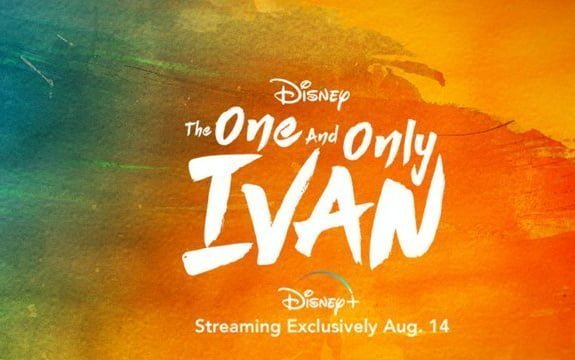 On film side, the titles include animated feature BlueSky’s Spies in Disguise starring Will Smith and Tom Holland on August 8th along with Kristen Stewart and T.J. Miller starring science fiction thriller Underwater on August 24th on their pay-TV premieres. Disney+ Original movies include documentary Howard celebrating the life of Academy Award-winning Lyricist Howard Ashman on Aug 7th. The One and Only Ivan based on the best selling children’s novel of the same name starring Sam Rockwell, Angelina Jolie and Danny DeVito forgoing its theatrical release to premiere on August 21. A follow up to Disney channel’s Phineas and Ferb, Phineas and Ferb : The Movie : Candace Against the Universe premieres on August 28th.

Disney+ Hotstar is also set to premiere most anticipated HBO series Lovecraft Country on August 17th from the executive producers Misha Green, Jordan Peele and J.J. Abrams and National Geographic Kids’s Wierd But True Season 3 on August 14th along with the conclusion to Perry Mason and I May Destroy You.

August 4:
I May Destroy You : S01E09
Last Week Tonight With John Oliver

August 11:
I May Destroy You : S01E10
Last Week Tonight With John Oliver