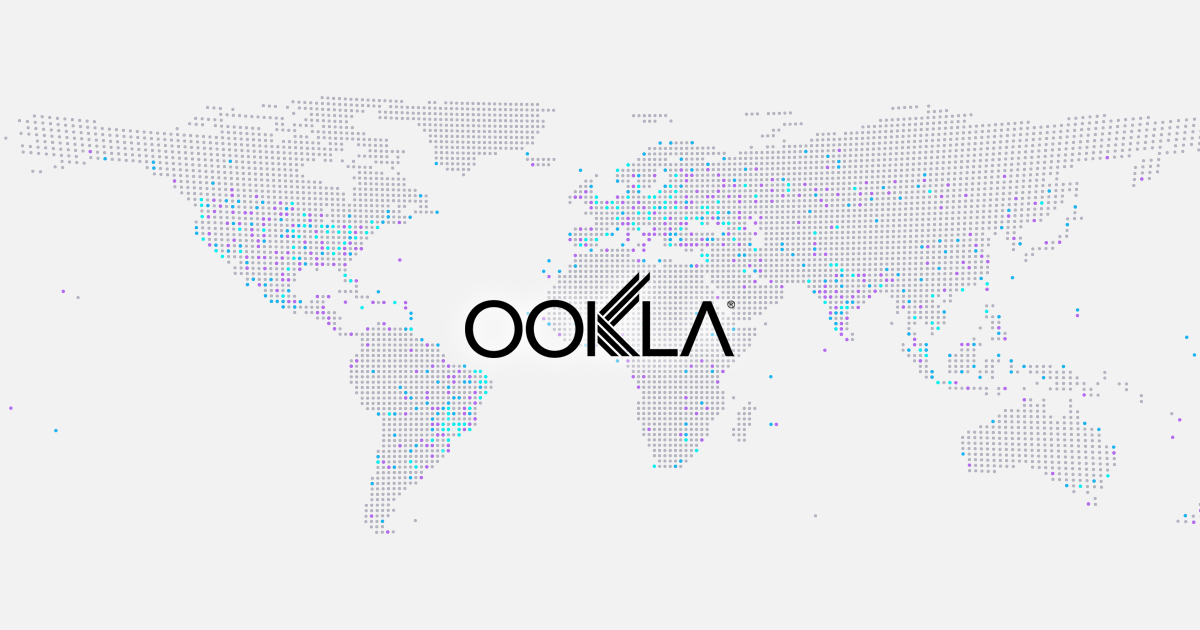 Ookla yesterday released its Q4 2020 report noting that India has seen strong internet speed increases during the year with 4G expansions leading to mobile speed improvements and fiber rollouts driving jumps in fixed broadband speeds. Ookla notes that India without a sufficient amount of wireless spectrum, LTE and 5G technologies won’t be able to deliver the ultra-fast speeds and low latency provided by the emerging technology.

Jio meanwhile had the fastest mean download speed over fixed broadband among India’s top providers during Q4 2020. Jio had the highest rating at 3.7 stars and the only positive NPS. ACT was second for download speed over fixed broadband, Airtel third and Excitel fourth. ACT and Excitel had the same star rating while ACT had a higher NPS. Airtel had the third highest NPS.

State owned BSNL had the slowest mean download speed over fixed broadband during the same period while Hathway had the lowest rating and lowest NPS. Jio, BSNL, and Airtel offer fixed-line broadband at pan-India level whereas ACT, Excitel, and Hathway are fixed broadband ISPs in a few key Indian telecom circles.