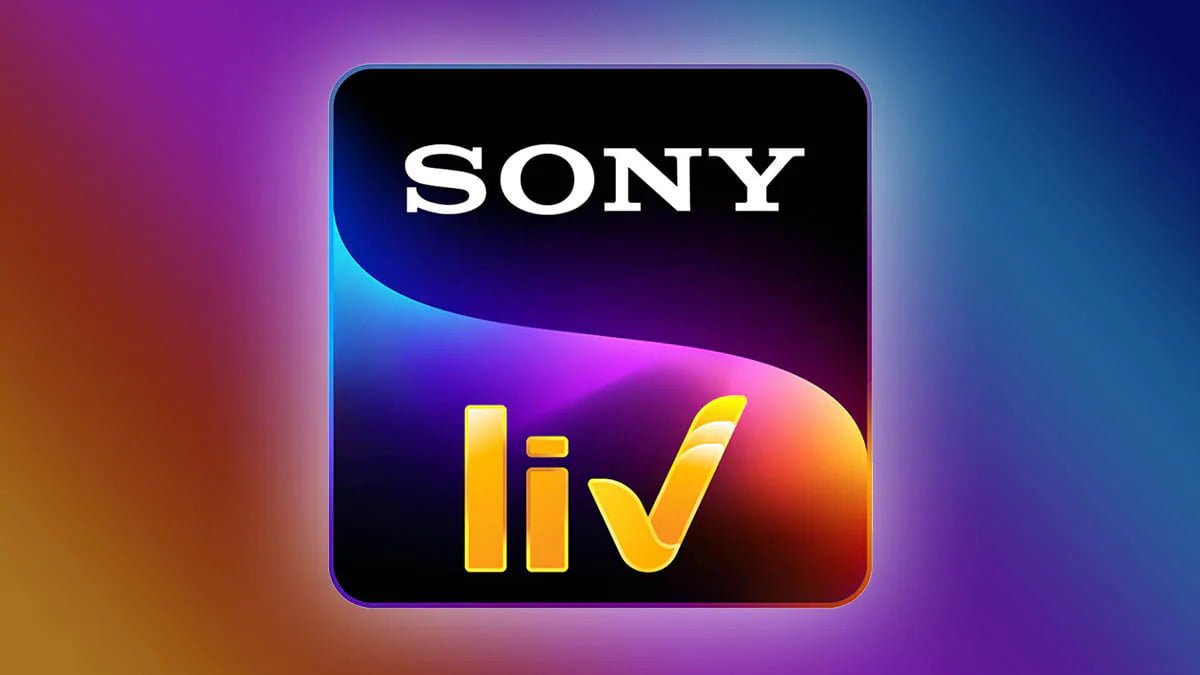 Sony Pictures Network India’s (SPNI) digital platform SonyLIV on Monday night teased the all new fresh look that will be coming to its digital platform pretty soon. The all new SonyLIV will be streaming soon with SonyLIV entering the originals race.

SonyLIV teased the brand new look through its social media channels on Facebook, Twitter and its website. According to a 3:44 min teaser revealed by the OTT platform, SonyLIV will bring 100+ New Shows and Movies every year which can be downloaded anytime and anywhere. It promises a complete new experience with 40,000+ hours of content with an ad-free experience. The all new SonyLIV is expected to drop in pretty soon.

SonyLIV in a synopsis of its upcoming new look SonyLIV stated, “Stories you’ve never seen before. Stories from across the globe. Stories from some of the biggest storytellers. And stories from across the sporting arenas. Every Friday night, it’s time to LIV! Catch the exclusive world premieres of some of the biggest blockbusters as an all new SonyLIV presents to you LIVE, Exclusive, Interactive and Curated content for a new and unique experience!“

Your Honor, UnDekhi, For Life, Avrodh and others are among the many SonyLIV originals coming soon. SonyLIV will initially focus on Hindi content in its originals.

SPNI will be entering the original series race late with Star India’s Disney+ Hotstar, Zee Entertainment’s Zee5, and Viacom18s Voot and Voot Select already having entered the original series game. Are you excited for the all new look of SonyLIV? Let us know your opinion by commenting in the comments section.