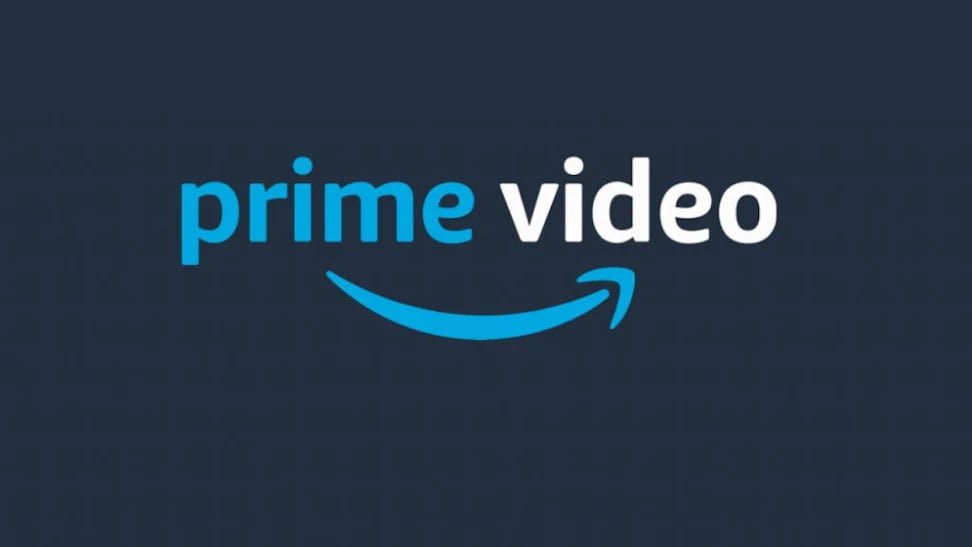 Amazon Prime Video India has stacked up feature releases for this month in the schedule that includes both Indian and International titles. On the Indian side, the platform is bringing Shoojit Sircar’s next directional feature after the dud Gulabo Sitabo, Sardar Udham on October 16. The Malayalam remake of the blockbuster Andhadhun, Bhramam starring Prithivi Raj, Mamatha Mohandas and Rashi Khanna on October 7.

Amazon Studios and Blumhouse have partnered again to bring the horror films to the platform in time for Halloween. The features Bingo Hell, Black as Night are set to premiere on October 1 and Madres and The Manor on October 8 respectively. In addition to the original slate, the platform also set date for the theatrically released film Thalaivii on October 10 in all south-Indian languages.

October 15
I Know What You Did Last Summer
The Green Knight
G.E.O. Más Allá del Límite S1
If You Give A Mouse A Cookie S2D

The streamer has lined up 20+ titles for next month across genres along with the return of Welcome to Blumhouse in time for Halloween.