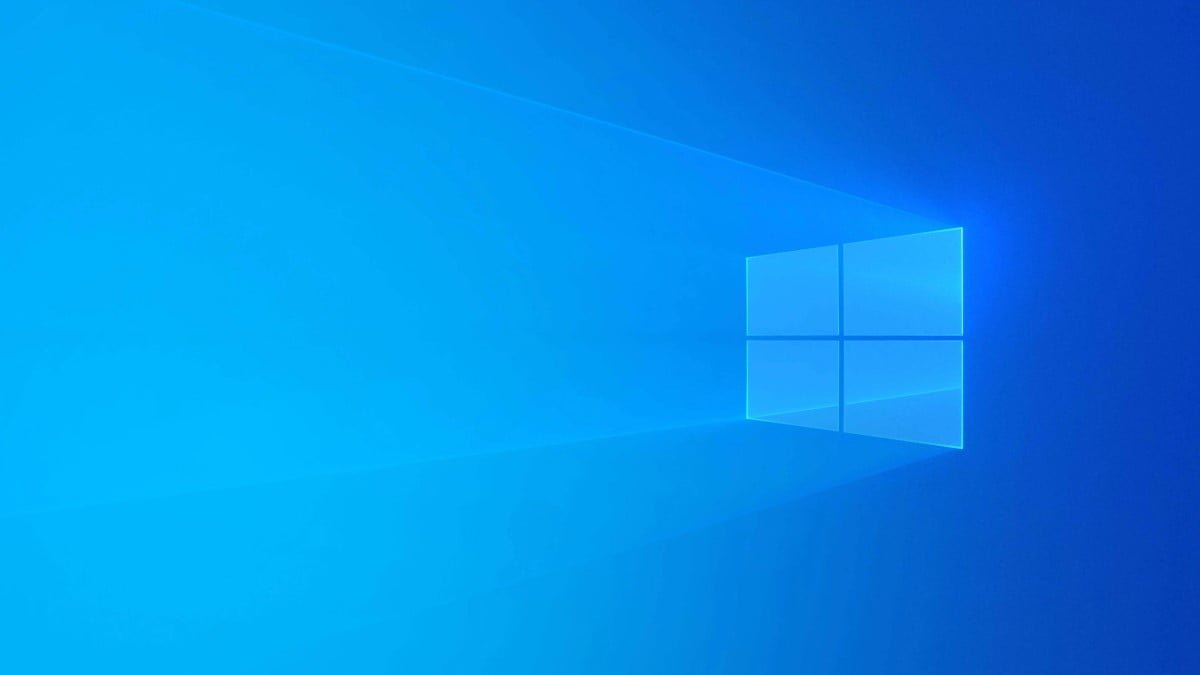 “January 31, 2023, will be the last day this Windows 10 download is offered for sale. Windows 10 will remain supported with security updates that help protect your PC from viruses, spyware, and other malware until October 14, 2025,” the company announced on Windows 10 Home and Pro product pages. Microsoft is now encouraging users to purchase the Windows 11 license instead, which costs the same as Windows 10.

In a statement to the Verge, Windows marketing director Amy Bartlow said, “An update was made to the Windows 10 product page to ensure customers have the latest information on purchasing options for Windows 10. Customers have until January 31, 2023, to purchase Windows 10 Home and Windows 10 Pro from this site.” Third-party retailers such as Amazon and Flipkart are likely to continue selling Windows 10 license licenses and devices pre-installed with the OS for the time being.

For the unaware, Microsoft launched Windows 10 operating system in July 2015 and offered upgrades to users running Windows 8.1 and Windows 7 at no additional cost. Windows 10 will receive security updates and fixes, including protection from viruses, spyware, and malware, until October 14, 2025. The company recently ended support for devices running Windows 7 ESU and Windows 8.1.

RE: Windows 10 related Discussions and Updates

Is it a trial version and will it be working after one year or do we need to purchase the license key for it :huh

RE: Windows 10 related Discussions and Updates