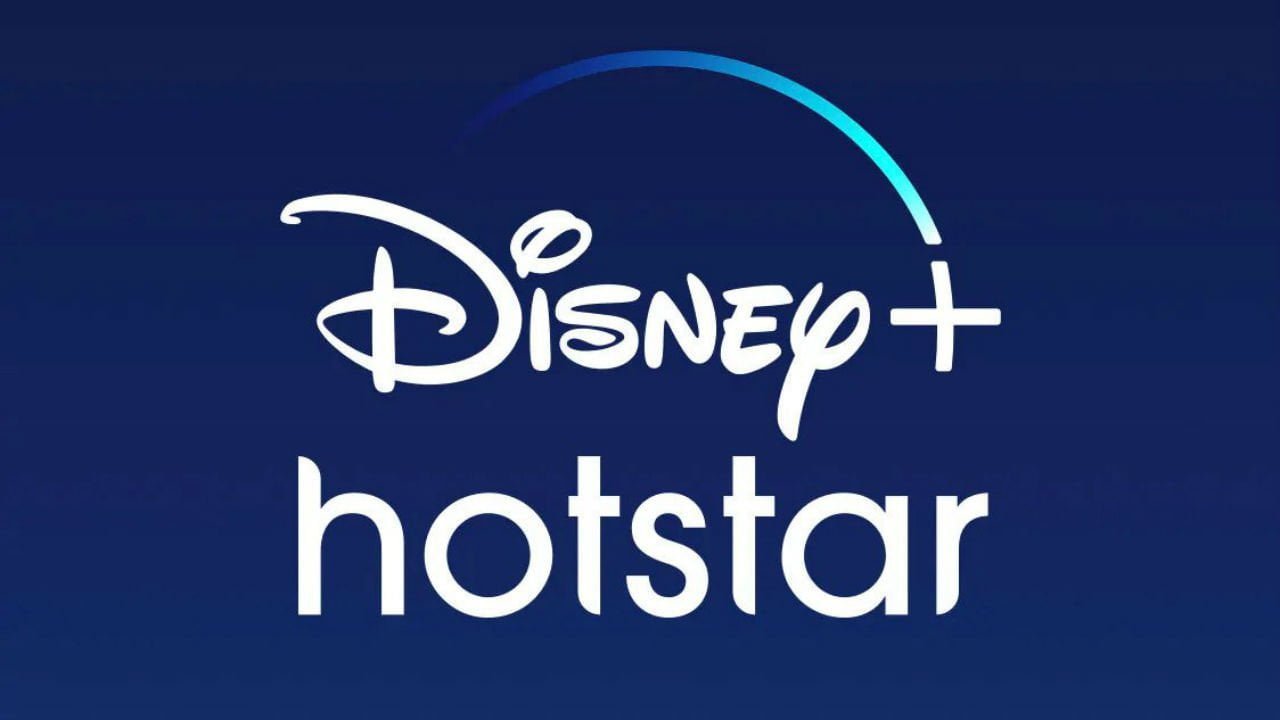 Even though Hotstar is testing the Disney Plus service, the content of Disney Plus can be accessed by the existing Hotstar Premium subscribers. Few Disney Plus content in Hindi and regional languages are also available for Hotstar VIP users. Hotstar Premium and VIP subscription is available for Rs. 999 and Rs. 365 per year, respectively. Reportedly, Hotstar will increase the price of its premium subscription to Rs. 3,588 once the service is officially launched.

Hotstar has recently added many new shows and movies such as The Mandalorian, High School Musical: The Musical: The Series, Pixar in Real Life, Togo, Lady and the Tramp, and more. Hotstar VIP users can also watch some of the Disney movies like Captain Marvel, Avengers Endgame, The Lion King, in regional languages. These content are not available for VIP users in English. National Geographic content is now a part of Disney Plus. Earlier, it was available to Hotstar users for free but now requires a premium subscription.